‘Cure Cream S’ TV commercial with the message of ‘Again, back to the age of aloe’ with aloe vera.

Natural culture health company Kim Jeong-moon Aloe (CEO Choi Yeon-mae) released an early anti-aging facial cream ‘Cure Cream S’ and released an airwave TV CF after 22 years. It was created in a mysterious atmosphere. Just as Kim Jeong-moon Aloe made efforts to popularize aloe by distributing aloe for the first time in Korea 47 years ago, the main theme of ‘again, to the era of aloe’ is 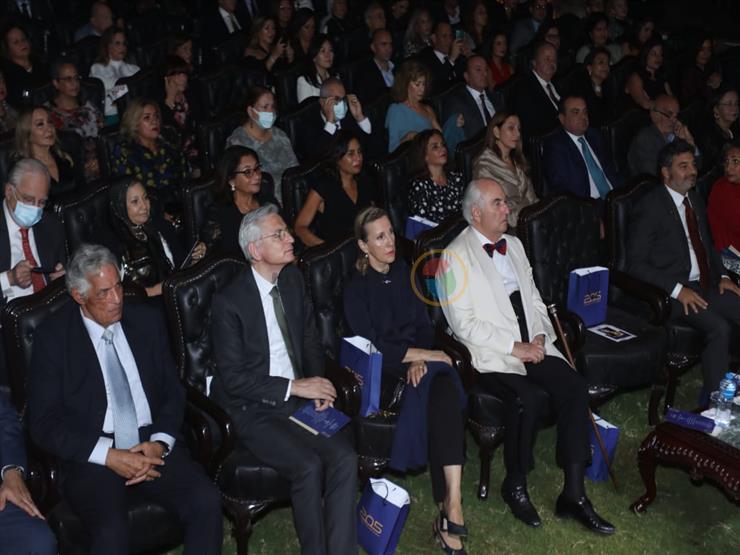 A huge turnout.. The end of the Manial Palace Friends Music Festival