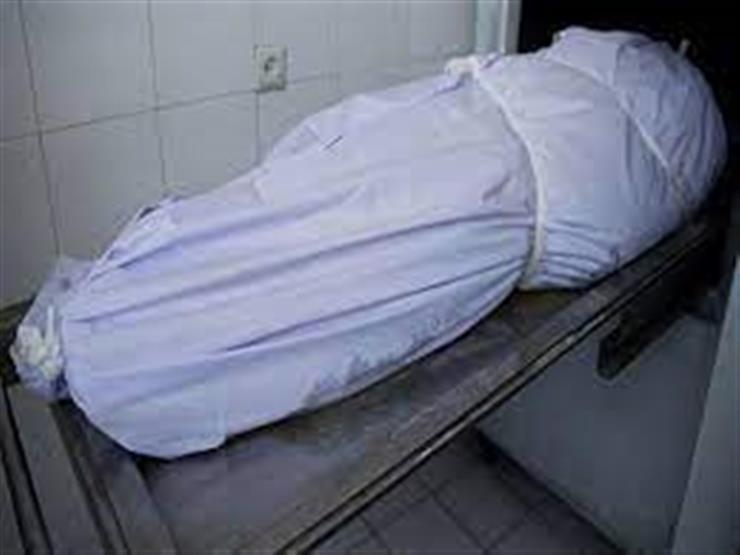 Beni Suef – Hamdi Suleiman:
A housewife was killed, and her brother’s son was injured after they were hit by a car while they were passing by Bridge Street, east of the Nile in Beni Suef.

Major General Tariq Mashhour, director of Beni Suef security, had received a notification from Beni Suef Specialized Hospital, of the arrival of “SAEM”. 58 years old, dead, and her brother’s son, K.A.E. 18 years old, suspected of post-concussion, suspected broken left arm, and abdominal bleeding, after they were hit by a speeding car while they were passing the East Nile Bridge.

The corpse was deposited in the hospital mortuary, and the injured was detained until receiving the necessary treatment, and a report was issued on the incident.

Libya… The Supreme Council of State refuses to hold elections without consensus, describing it as a farce