Accompanied by a dog and a robot .. Tom Hanks is embarking on a new adventure in the movie “Finch”

The first thing that the viewer discovers in the movie “Finch” is that its events take place in a post-Holocaust world or “dystopia” as this literary and cinematic genre is called.

The movie “Finch” had a long journey until it reached the stage, from an idea produced primarily for the big screen, to multiple delays, a change in studio, and then an auction of its rights won by Apple, to be shown on its digital platform. Since the fifth of November, and before that the film was subjected to montage scissors to get rid of two characters who appeared in it in order to reduce the intensity of the melodrama of the story and make it more light.

Since its announcement, many questions have been raised on the various social networking site, mostly focused on “Why will Tom Hanks survive this time?” The famous American actor – and the most important factor in the popularity of this movie – has for years been presenting films to survive difficult circumstances, once on a forgotten island, and another in an airport from which he cannot get out, or on a ship hijacked by pirates, or from a plane about to crash into Earth, but the question The most important thing that has not been asked, will Tom Hanks survive this time?

The first thing that the viewer discovers in the movie “Finch” is that its events take place in the post-Holocaust world or “dystopia”, as this literary and cinematic genre is called, that is, in this filmic world, the globe went through a great catastrophe that wiped out most of humanity, leaving only a few People who struggle to survive.

In this film, the lives of most people ended as a result of multiple environmental disasters, which led to the demise of the ozone layer that protects the earth from the ultraviolet rays of the sun, and the latter became fatal not only to humans and animals, but also kills crops and crops, and thus a food crisis occurred, and the number of people dwindled until Minimum because of their war on food.

In this terrifying world, surviving old man Finch, played by Tom Hanks, lives on the sidelines with his little dog, as he makes small trips to hunt food in the deserted places nearby, and creates a sanctuary that reminds him of his old life in a hidden place; His life is simple but stable, until several factors combine to make him make several fateful decisions.

The place in which he lives will be swept by a terrifying storm that will not remain and will not leave, while he is dying as a result of gamma ray poisoning that will take his life soon, so he builds a robot to take care of his dog after his death, and they make a trip across the United States to escape from the storm and the people around them as well.

In this film, Tom Hanks returns to a building recently used in his Netflix movie News Of The World, in which the hero Sheikh embarks on a journey across the American West to save the life of young Johanna, and begins to educate her The origins of civil life, and building a strong relationship with it until it reaches safety.

In the movie “Finch”, the girl was replaced by the robot Jeff, who appeared in the events with a teenage character, justifying in the context that not all of his data was fully loaded, due to the lack of time and the importance of moving away from the center of the storm quickly, so Finch must complete his education, and his preparations to live On Earth after his death, they develop a relationship similar to that between Johanna and Captain Kidd in “News of the World”.

And the most important question that arises now is, will Tom Hanks re-present the same plots over and over again?

The answer is yes and no? Hanks limited himself to certain roles, despite trying to get out of them a few times, but he is so successful in them that he is the first choice of directors to present them, such as the role of the lone survivor, or the father or the kind grandfather, and these roles added to him a legal personality in the mind of the viewer, so it seemed that they were attached to him It’s like we’re seeing the same character, but with different plots each time.

At the same time, over the course of his career, he presented a lot of films, to the extent that repeating and recycling his roles or stories is very possible, especially since American cinema loves success, and re-presenting stories that attracted celebrities, and achieved millions of views or at the box office, so from It is natural for Hanks to choose the “golden egg” for these films to ensure their success.

But this does not mean that “Finch” is a repetitive movie to the point of boring, but rather a nice movie that tried to present the post-Holocaust world in a lighter way. It used the soundtrack, Hanks’ charismatic performance, and the character of the teenage robot to create an acceptable and beautiful mixture of a world – surely – sad, with hunger and absence Resources and the brutality of humans.

But in the end, a work that will go unnoticed, only Tom Hanks fans who watch his films over and over again without boredom, and do not care to repeat them.

You won’t find him in the award season’s nominations list, nor among the most beloved actor’s films, because the loudest voice in these lists is for creativity out of the ordinary, even a little or even trying, and all the details of the movie “Finch” are within the framework of the familiar, palatable, and accustomed to it. 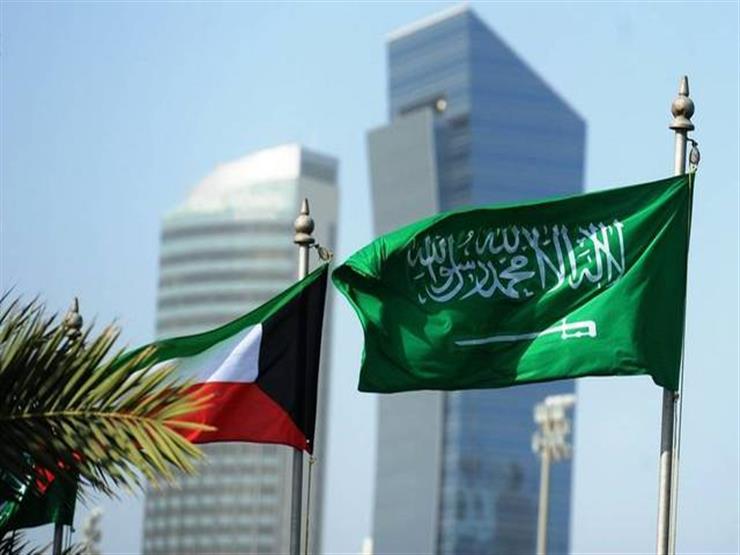 If a carbon-neutral city were created, what would it look like? The future of the earth met at the Dubai Expo