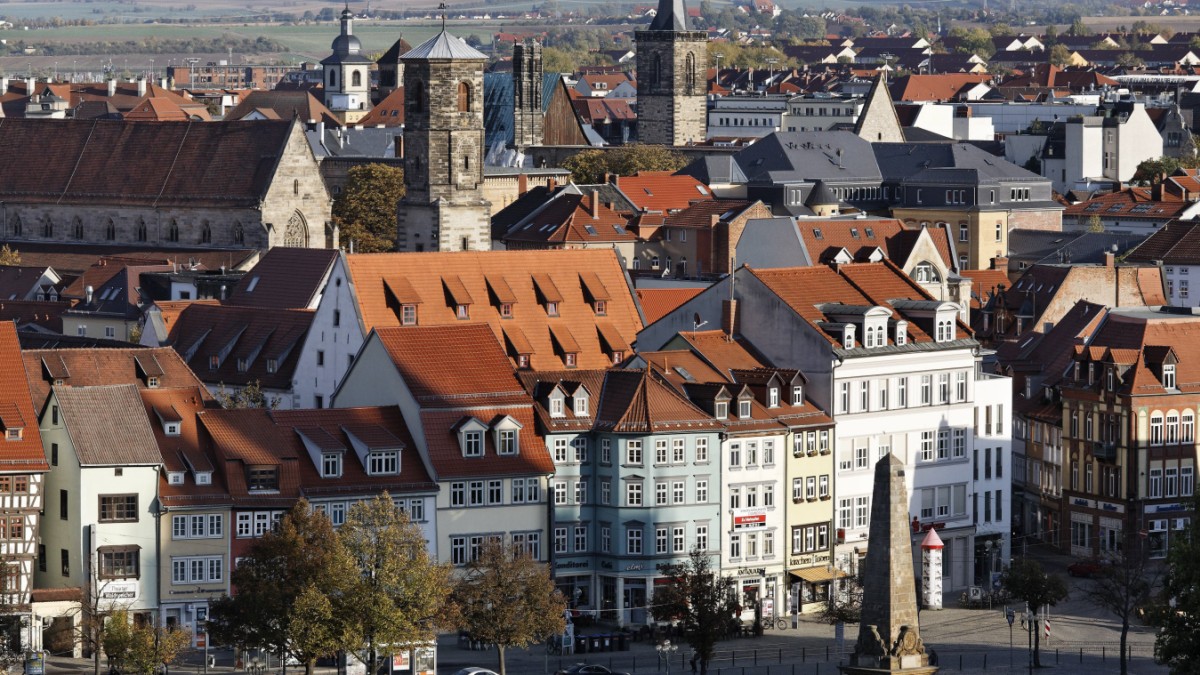 The federal government has provided billions of euros in tax money to avert hardship for hoteliers, restaurateurs, retailers and other entrepreneurs who had to close because of the lockdown or were otherwise harmed. This corona aid was handled by the federal states. Individual state governments commissioned local chambers of industry and commerce to help with this.

As in the rest of the pandemic, there was no uniform way. the Southgerman newspaper therefore asked where, how, when and why the chambers of commerce were involved. According to information from the German Chamber of Commerce and Industry, a total of three federal states made use of the help of the chambers of commerce. In Baden-Wuerttemberg they were therefore “involved as an application-receiving body until autumn 2020 – within the scope of the emergency aid and the bridging aid I and II”. In Thuringia they acted as “plausibility-checking bodies”, and in Bavaria the Chamber of Commerce and Industry for Munich and Upper Bavaria from autumn 2020 – keyword: Bridging Aid III – even served as an “approval body”.

The procedure and the costs were very different. In Bavaria, for example, the IHK received a total of 11.7 million euros for its activities as of the end of September 2021. A ministry spokesman pointed out that the costs were “in the per mille range” compared to the total funding amount of 7.2 billion euros. In fact, it’s 0.16 percent. One reason for the “low processing costs” is that the Free State has supported the Chamber of Commerce at times with up to 200 state employees. The costs are justified by the fact that the IHK has “taken on a task that is completely new in terms of type and dimension – in addition to and separately from its regular tasks”. The spokesman expressly emphasizes that the tasks that the Chamber of Industry and Commerce performed for Munich and Upper Bavaria are not comparable with those in other federal states. The Free State has transferred the processing completely and not only partially like others to the Chamber of Industry and Commerce, as Baden-Württemberg did, for example.

According to the Stuttgart state government, there was an “administrative expense of around eleven million euros” in favor of the Chamber of Industry and Commerce. The reason given by a spokeswoman is that dealing with the consequences of Corona presented society, business and politics with “unprecedented challenges”. “An enormous number of applications” should have been processed “under massive time pressure”. A remuneration was therefore agreed between the state of Baden-Württemberg and the chambers, “which is considered appropriate by both sides”. The chambers of commerce were mainly involved in the first stage of this approval process and, thanks to their preliminary examination, had accelerated the processing of the application considerably.

In Thuringia, all six chambers, the chambers of industry and commerce and the chambers of crafts, received compensation for their support. According to a ministry spokesman, it was 55 euros per processed application and was provided from March to June 2020 as part of the Corona emergency aid. The total cost was around one million euros for almost 20,000 applications. A good 300 million euros flowed into emergency aid during the period. The chambers in Thuringia had taken over the preliminary examination of the applications and thus relieved the Thuringian Aufbaubank as the state-owned bank. 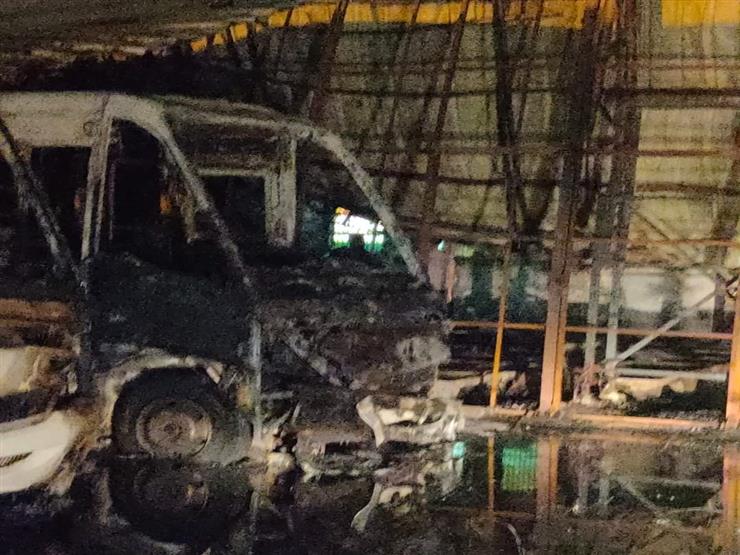 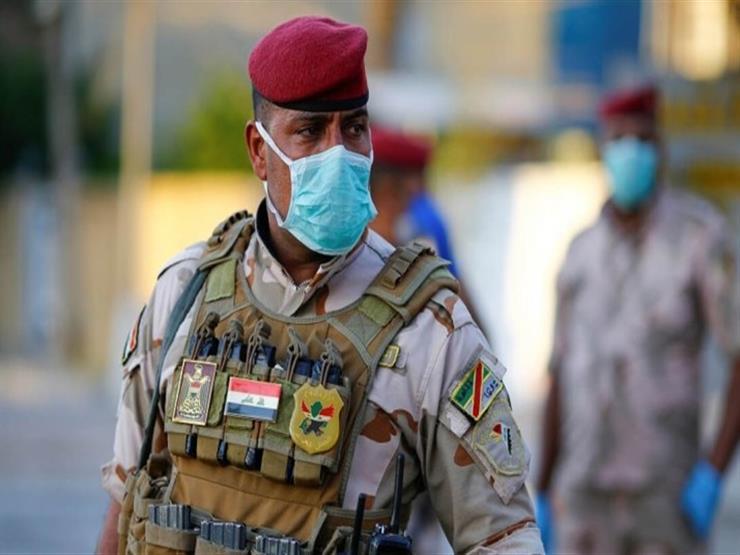 Iraq: defusing an explosive device and a hand grenade south of Baghdad

The words summoned at the Kim Young-sam memorial ceremony…