For decades, the Egyptian government has been fighting private tutoring centers as a tool to destroy the educational process in the country, but recently it turned to these centers as a profitable means, and then the tax authority approved fees on the financial returns they achieve.

The head of the Tax Authority, Reda Abdel Qader, said that all private lessons centers are required to notify the tax authorities of their activities, whether they are associations, halls, apartments, or teaching through electronic or other means, whether they are owned or rented.

And he stressed – in an official statement – that opening a tax file is not a legal basis to legalize the conditions of private lessons centers, considering their activity as any commercial or professional activity that results in a profit, and therefore a tax is collected from it.

The Tax Authority had previously announced in July 2020 the imposition of income tax on drug and arms dealers and prostitutes if they were arrested.

The government’s position is contradictory; Hours after the Tax Authority announced the opening of tax files for private tutoring centers, the Ministry of Local Development confirmed the illegality of these centers and carried out periodic campaigns to close them.

A spokesman for the Ministry of Local Development, Khaled Qassem, said – in a press statement – that this year witnessed the closure of thousands of centers specialized in private lessons, because they are in violation of the law and because they are not committed to government procedures that prohibit gatherings.

In that, Talaat Abdel Salam – Director General of the Technical Office of the Head of the Tax Authority – emphasized that the authority does not give legitimacy to private lessons, explaining that the recent statement is part of its role in raising awareness of the tax community.

He added – in a telephone interview on a TV program – that the tax authority’s position does not contradict the state’s approach to combating private lessons, but it is an aspect of controlling the activity of the informal economy.

On the other hand, member of the House of Representatives, Enas Abdel Halim, submitted a request for a briefing regarding the inclusion of private lessons centers in the tax system.

And the parliamentarian asked – in a press statement – “How can the tax authority approve taxes on something prohibited? How can we impose penalties on the owners of private lessons centers, and then ask them to tax this illegal activity?”

According to the report of the Central Agency for Public Mobilization and Statistics to examine income and expenditure for the fiscal year 2017-2018, about 26 million families spend about 47 billion pounds – the equivalent of 3 billion dollars – annually on private lessons and educational reinforcement groups.

The report indicated that the total average annual expenditure of the family on education in all governorates of the Republic is 5,184 pounds, and that the percentage of spending on private lessons and reinforcement groups is 37.7%, with a value of 1954,368 pounds.

And on how to calculate taxes on private tutoring centers, the Egyptian newspaper Al-Watan quoted an official source within the tax authority that tax inventory officials will record the number of students, groups and expenses for each student.

He added that after calculating the total profits, 10% of the total profits will be deducted against the costs, so that the rest is subject to the tax base, pointing to the diversity of tax brackets, as 20% of the profits are collected if they reach 200,000 pounds annually, and the percentage increases if the profit exceeds this amount.

There is no official census of the number of private tutoring centers in Egypt, but the extent of their spread in the country can be imagined, according to what the Ministry of Local Development revealed last September.

And the local development announced the closure of 97,500 centers for private lessons since early last December, meaning that nearly 100,000 centers were monitored in just 10 months.

And last October, Minister of Education Tarek Shawky stated that the size of the private tutoring economy amounted to about 20 billion pounds, equivalent to 1.2 billion dollars.

Regarding the amount of taxes expected to be collected from private lessons, the deputy of the Planning and Budget Committee in the House of Representatives, Yasser Omar, explained that the expected return could reach several billion pounds.

In the event that the competent government agencies were able to limit the private lessons centers and then collect taxes from them, there will be serious and severe repercussions from which society will suffer, according to the forecast of the economist Abdul Nabi Abdul Muttalib.

Abdul Muttalib said – to Al Jazeera Net – that the weakness of the capabilities inside the schools and the lack of teachers in relation to the number of educational classes prompted private tutoring centers as a way to help students learn.

Abdul Muttalib added that it is the student or his guardian who will bear the targeted taxes, as the private centers will raise the cost of lessons.

The economist also expected the reluctance of those who provide free educational content to provide their services, for fear of falling into the cycle of tax evasion, and he went on, “This trend clearly indicates the introduction of the approach of the collecting state over the approach of the sponsoring state.”

And he added, “It is better for the state to try to obtain its fixed, delayed and disputed tax rights, rather than looking for areas that will only result in increasing problems.”

Regarding the economic feasibility of collecting fees for private centers, Abdel Muttalib stressed that private lessons are a service that enjoys great flexibility, such as health services.

For his part, the expert at the National Center for Examinations and Educational Evaluation, Dr. Muhammad Fathallah, said that the priority is not to collect taxes from those centers, but to impose governmental control over them as a form of private education.

Although private lessons have become a reality and an important thing in light of the imbalance in the educational system from the point of view of the educational expert, they have become expanding and savage in a way that requires rapid intervention from the state, according to him.

He continued – to Al Jazeera Net – “We see teachers giving private lessons in wedding halls and sports arenas, and forcing students to join their private centers.”

Fathallah stressed that educational issues cannot be addressed by a security or administrative decision, calling for granting accredited research centers the opportunity to objectively analyze educational shortcomings and the resulting phenomena, such as private lessons, and find the necessary solutions. 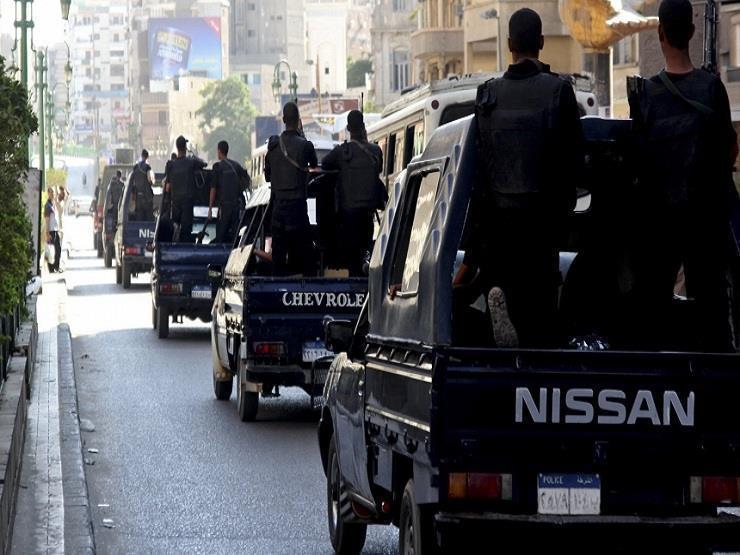 The habit of chewing ice .. Why should you get rid of it?

Sudden withdrawal from Hodeidah .. Did the UAE-backed forces surrender to the Houthis, or did they coordinate with him?