Egypt’s ambassador to France: Continuous consultations between Sisi and Macron regarding regional and international issues 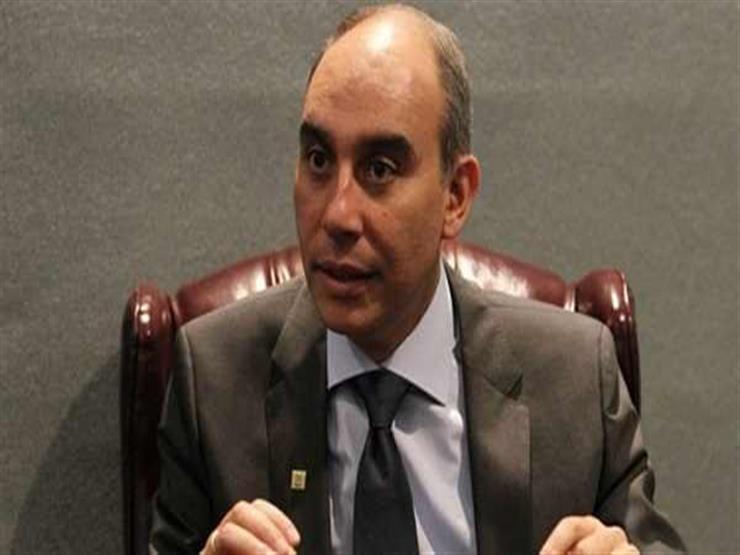 Egypt’s ambassador to France, Ambassador Alaa Youssef, affirmed the existence of full coordination and continuous consultations between President Abdel Fattah El-Sisi and his French counterpart Emmanuel Macron on all regional and international issues, including developments in the Middle East and the Libyan issue.

Ambassador Alaa Youssef said, in statements to reporters on Wednesday evening, that Presidents Sisi and Macron show identical positions regarding the developments in Libya, noting that the two countries stressed the need to provide all forms of support for the holding of elections in Libya next December and the exit of all foreign forces and mercenaries from that country. .

He added that Presidents El-Sisi and Macron discussed, during a recent phone call, the ongoing preparations for Paris to host the international conference on Libya to be held this month, noting that President Macron confirmed his keenness to consult with President El-Sisi on developments in the situation in Libya.

He pointed out that the two leaders agreed on the need to support the existing political track in order to hold the desired electoral elections in Libya on its scheduled date at the end of next month, and the need for all foreign forces and mercenaries to leave Libyan territory.

The Egyptian ambassador to France said that the Paris conference on Libya is of great importance as it will enhance the international efforts exerted to restore security and stability in Libya with the approach of the elections.

The ambassador explained that the “Egyptian-French” relations witnessed a positive momentum in the political, economic, commercial and technological fields during the past years, supported by the exchange of visits between senior officials in the two countries. Economic and structural reforms, mega national projects in Egypt and measures taken by the Egyptian government to provide an enabling environment for investment. 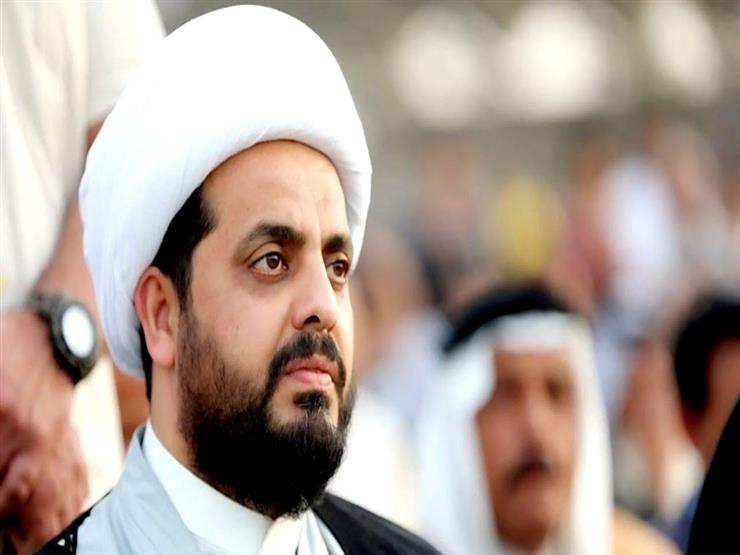 From space.. the phenomenon of climate change