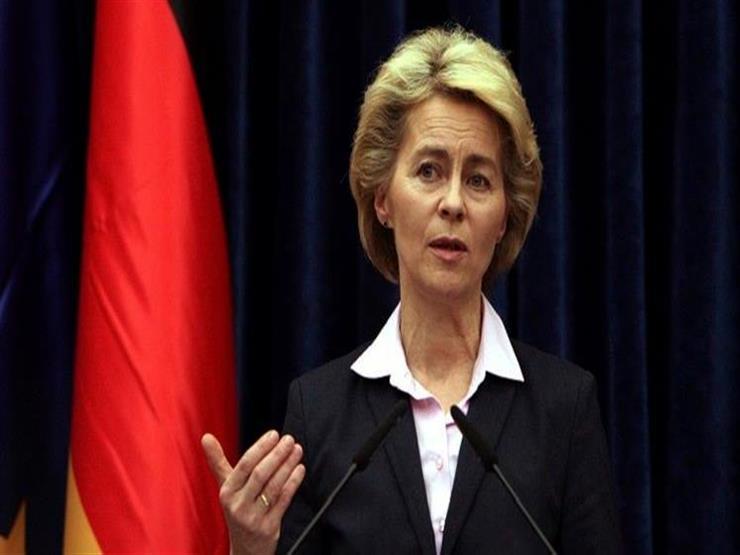 European Commission President Ursula von der Leyen warned Belarus on Wednesday that it will face new sanctions next week in response to Minsk’s role in the growing crowd of migrants at the European Union’s external borders.

Von der Leyen said that the situation at the European Union’s border with Belarus is not a migration crisis but a “hybrid attack”, in comments she made on Twitter, after a meeting with US President Joe Biden in Washington.

The European Union plans to impose its fifth package of sanctions on Belarus since the country’s disputed presidential elections last year, this time targeting the national airline for transporting migrants to Belarus.

The union accuses Belarus of exploiting migrants by helping them move to the country’s western borders with Poland, Latvia and Lithuania. The move is seen as Minsk’s retaliation for Western sanctions imposed on the Belarus government due to the repression of civil society in the country.

The European Commission said about 8,000 people have arrived in the three EU member states from neighboring Belarus this year.

If Iran attacks, the Revolutionary Guard threatens to destroy Israel

“Wet Letters” by the Iraqi Nabil Jamil.. Arab lost love and the search for new homelands