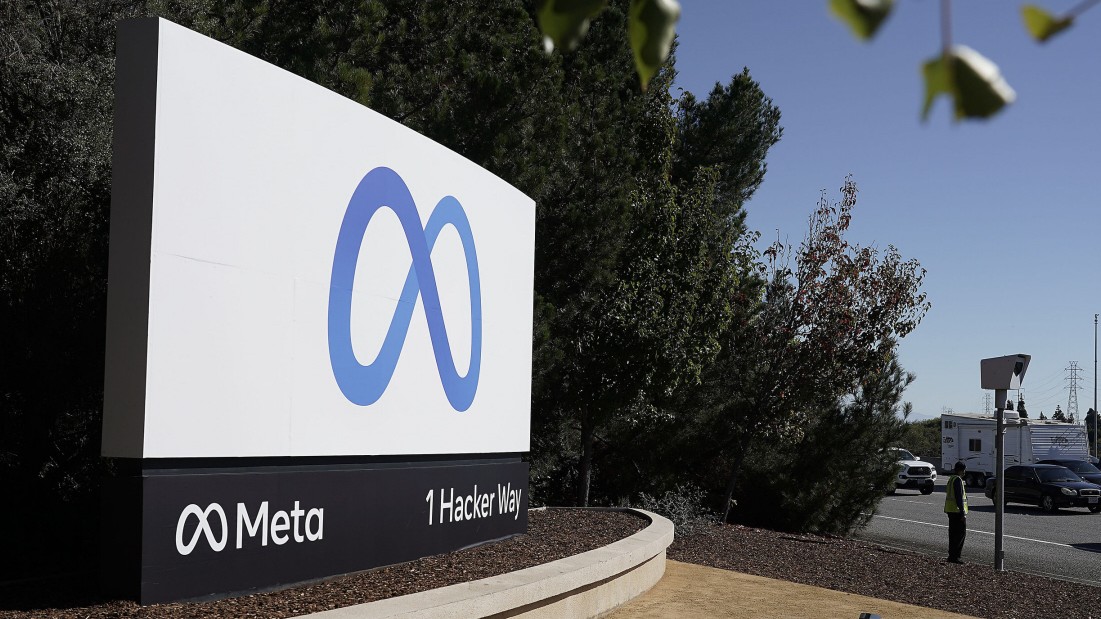 Two humans. Two smartphones. Again a lot of advertising in the Facebook app. “Did you see the job ad?” He says, scrolling. It’s about a well-paid job, the ad has appeared several times. She, on the other hand, who sits next to him, scrolls and scrolls – but does not find anything, although the two otherwise have the same qualifications and profiles. As a man, he corresponds to the target group to which the advertisement is served, but as a woman, it does not. Meta – as the company behind Facebook, Instagram and Whatsapp has recently been called – wants to make this principle, known as targeting, less discriminatory. But as is so often the case when the company is tweaking its products, the real problem lies deeper. And things may only get worse.

From January next, advertisers will no longer be able to select target groups that subdivide users according to their health status, political, religious or sexual orientation. Meta systems derive such information automatically from the content with which the users are concerned. An advertisement that only women between the ages of 25 and 35 could see would still be able to go online, but not an advertisement only for lesbian communists of that age.

Political organizations could no longer reach their target groups

People keep reporting how restricted they feel to certain intimate traits through ad targeting. Anyone who recently had a bereavement in the family will see tons of gravestones. At least “sensitive” personal information should be excluded from your own advertising profile in the future.

The advertisers may have to resort to broader targeting – and thus to Facebook’s so-called delivery system. The less detailed the users themselves choose the targeting, the more this system uses artificial intelligence to automatically determine which people are most receptive to which advertisements. What always happens when you leave such decisions to the AI ​​system: They reinforce existing stereotypes. The organization Algorithm Watch has shown in an experiment that Facebook shows job offers for truck drivers much more often to men, whereas advertisements for childcare workers are more likely to show women. In future, advertisers may therefore discriminate less themselves. They allow more discrimination. Fully automatic.

And there is one more problem. Political organizations fear that the planned changes could make their work more difficult. The organization Campact, for example, claims to use Facebook’s advertising system to draw people’s attention to ongoing campaigns about their interests in certain topics, such as “Fridays for Future” or “Christopher Street Day”. It is quite possible that both will in future fall into the category of what Facebook intends to classify as political and, in this respect, as “sensitive”. Transgender Europe said they urge Facebook to “ensure that LGBTIQ activists and organizations have a way to reach out to their members and communities”. The abbreviation LGBTIQ stands for sexual minorities.

The EU wants to take action against targeting

“We know this change could have a negative impact on some companies and organizations,” writes Meta. The decision was not made easy. Nevertheless, the company can now boast of doing something in the fight against discrimination and targeting, which many people hate. He could use that after the recent revelations of unscrupulous business practices by the whistleblower Frances Haugen.

Meta may also want to forestall impending regulation. A law on EU digital services, which is also intended to limit the possibilities of “personalized advertising”, is in the home straight. The plenary session of the European Parliament is due to debate this next month.

Debate on ‘Anti-Discrimination Act’ of the Democratic Party, where ‘hate’ is rampant 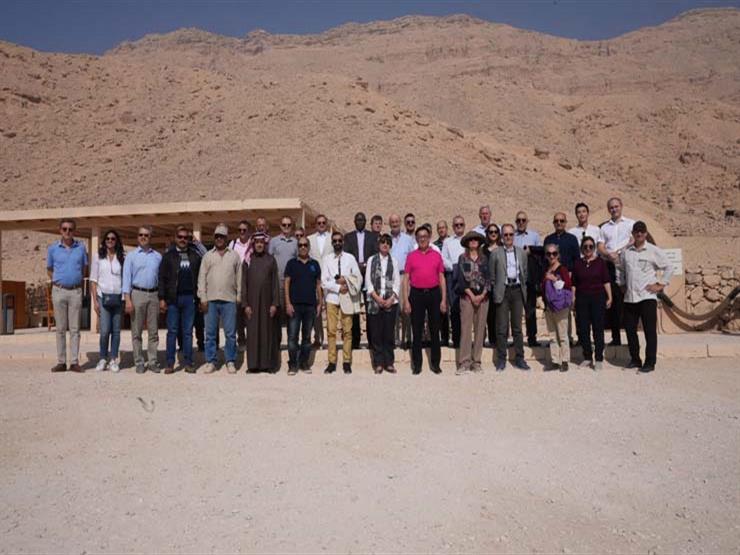 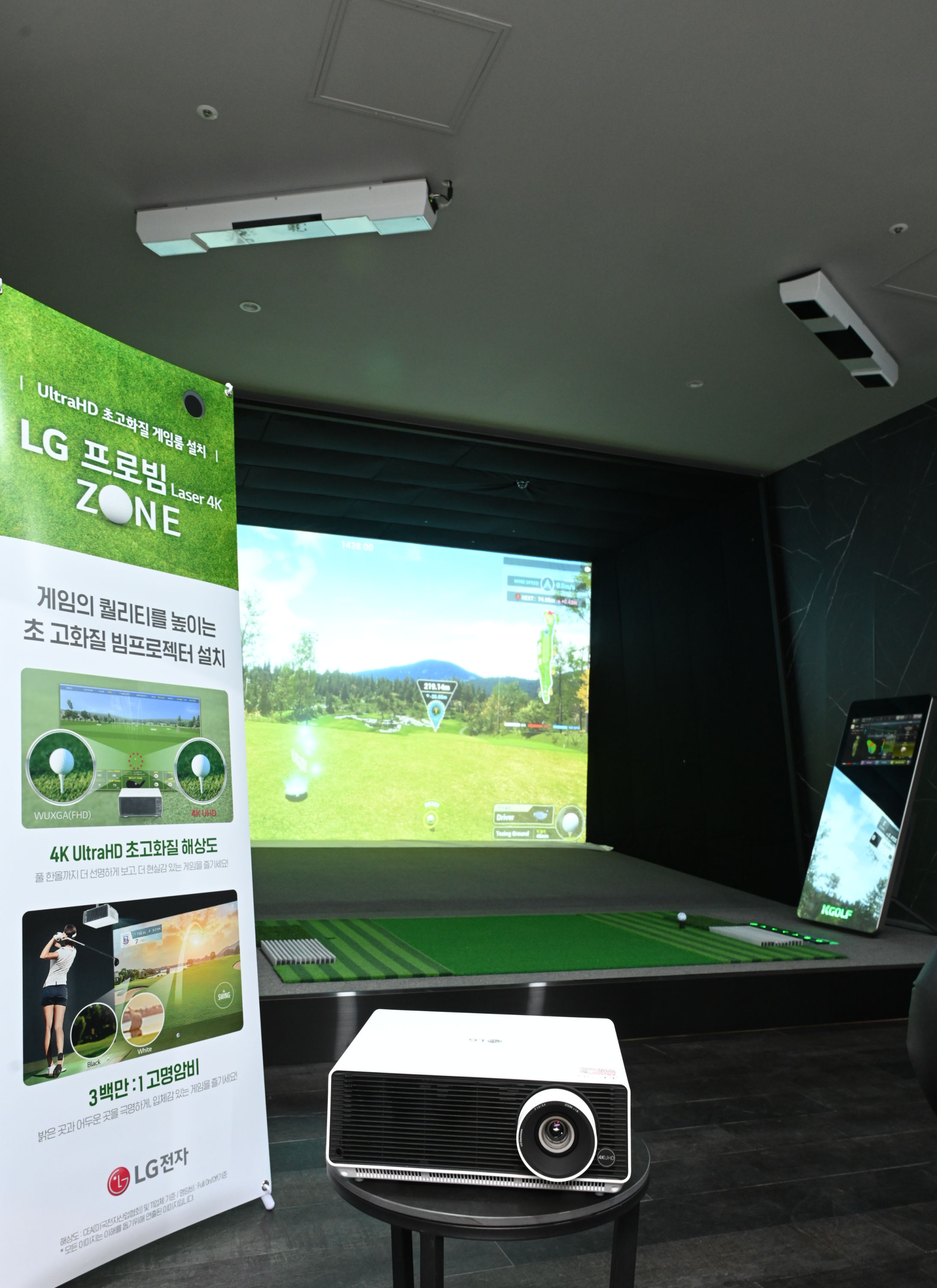 Because golf is also ‘tempal’