French newspaper: Algerian president does not answer calls from Macron 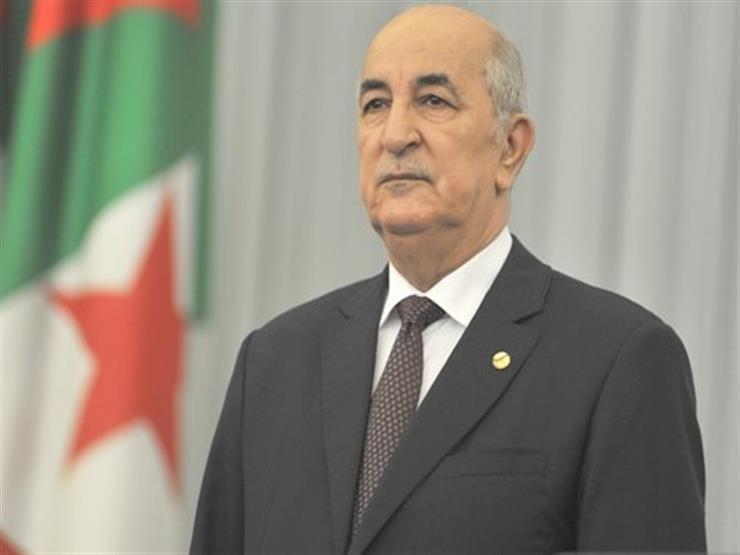 A French newspaper revealed on Wednesday that French President Emmanuel Macron tried at the beginning of this week to phone his Algerian counterpart, Abdelmadjid Tebboune, but his attempts were unsuccessful.

“Russia Today” quoted the French-language newspaper “l’opinion”, as saying that Macron tried to phone President Tebboune to persuade him to attend the “Paris Conference on Libya” to be held on November 12 in the French capital, but the Algerian president did not answer the calls. French counterpart.

The newspaper pointed out that the French presidency went to the official diplomatic channels by sending the official invitation through the official mail in Algeria after Macron failed to communicate with Tebboune.

The French presidency had announced that it had sent an invitation to Algerian President Abdelmadjid Tebboune to attend Friday’s conference on peace in Libya.

French-Algerian relations have been tense during the past weeks, after the publication of statements attributed to Macron, during which he asked, denouncing: “Was there an Algerian nation before French colonialism?”

On Tuesday, Macron expressed his regret at the differences and misunderstandings” with Algeria, and stressed that he had “the greatest respect for the Algerian nation and its history”, in an atmosphere of tension. 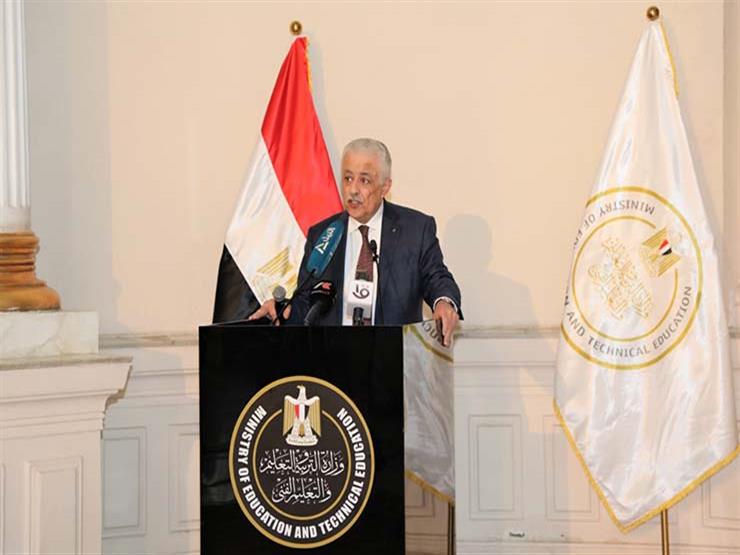 From the fourth primary until the second secondary..Education reveals the date of the first term vacation

Lee Jae-myung, who appeared on variety show, “Recognized as a horned person who doesn’t bleed even if he stabs me”