Candidate Kim Heon-dong of Seoul Housing and Urban Corporation (SH) announced that he would supply the so-called ‘half-price apartment’ as early as next year. Available sites include the Seoul-owned exhibition facility SETEC in Gangnam-gu, Suseo Station public parking lot, Eunpyeong-gu Innovation Park, and Yongsan Maintenance Center in Yongsan-gu. There is a high possibility that the half-price apartment policy promoted by Seoul Mayor Oh Se-hoon will accelerate, but the Gangnam and Songpa-gu areas, which are mentioned as candidate sites, are likely to have a lot of conflicts because residents do not have small protests.

Candidate Kim said at a personnel hearing held at the Seoul City Council Hall in Jung-gu, Seoul on the 10th, “I will introduce a reservation system early next year as soon as possible and prepare to implement it (supplying half-price apartments).” , around 300 million won would be appropriate,” he said. When asked if there was a site in mind, he answered, “There are also sites such as the Setek site and the Suseo public parking lot.” Candidate Kim also mentioned the Innovation Park and Yongsan Maintenance Center sites as ’empty land’ that can supply housing to Seoul. The city of Seoul is also known to be reviewing the site of the former Seongdong Detention Center in Garak-dong, Songpa-gu, the site on the north side of the Seoul Medical Center in Gangnam-gu, and Seongdu Village in Bangbae-dong, Seocho-gu, as candidate sites for half-price apartments.

In the case of land lease housing, the public owns the land and sells only the buildings. In areas such as Gangnam, where land price accounts for more than 60% of apartment presale prices, although land has to be paid monthly, housing can be supplied at a much lower price than the surrounding market price.

The Seoul Metropolitan Government believes that supplying land lease housing to the Gangnam area will reduce the burden of housing costs and contribute to the stabilization of the housing market. Land lease housing cannot be sold in the market under the amended housing law and is restricted from being resold to the public. The land lease house, which was introduced as a pilot in the past, was engulfed in controversy over the ‘lotto apartment’ as it was traded at a price far exceeding the sale price in the market about 10 years later.

Areas that have been previously mentioned as candidates for half-price apartments have already been strongly opposed by residents. Residents of nearby areas are concerned about a fall in house prices and are demanding a ‘complete withdrawal’, saying that they cannot accept a unilateral plan change.

In the case of the former Seongdong Detention Center site, as it became known that the Seoul Metropolitan Government had turned to reviewing the supply of housing from the land lease agency instead of selling privately on the site of the apartment house, residents of Songpa-gu requested “private sale according to the original plan” and submitted a resident’s opinion and submitted a vehicle. They are engaged in collective action, such as protesting.

Gangnam-gu is of the position that the project to create an international exchange business district such as the Yeongdong-daero complex development planned on the site of the Seoul Medical Center should be carried out as originally planned. 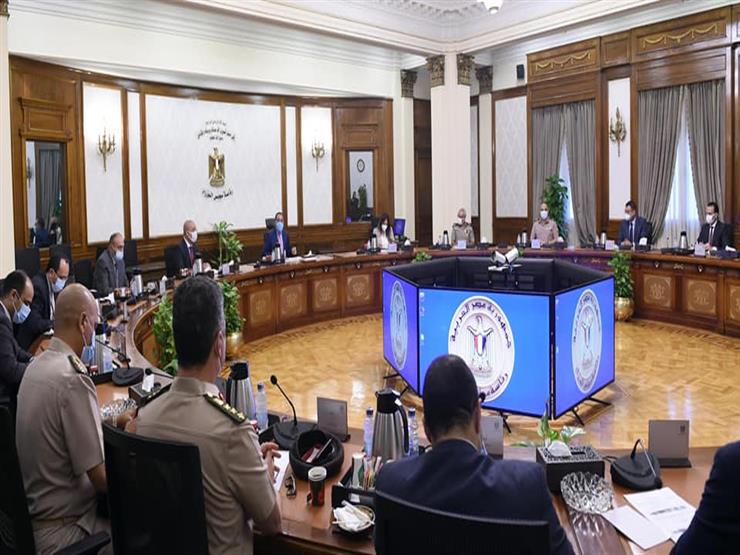 Do you believe in fame and buy luxury goods?

He congratulated its Emir with the humanitarian award.. The commander of the US Central Command praises Qatar’s “exceptional” role during the withdrawal from Afghanistan