Giza: Delivering foodstuffs to 3,000 families and preparing 25 girls to be married in the oases 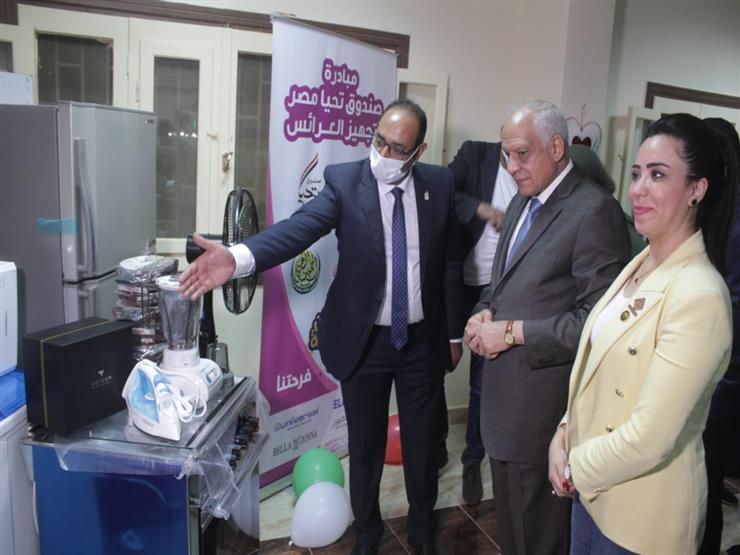 Major General Ahmed Rashid, Governor of Giza, in cooperation with the Long Live Egypt Fund, launched a development convoy in Bahariya Oasis, in order to provide foodstuffs to the first families with due care and prepare brides-to-be in 6 villages “within my initiative” in Al-Hana, Al-Shafa and Dokan Al-Farah.

According to today’s statement, this came on the sidelines of the inauguration of Giza Governorate’s first festival for dates in Bahariya Oasis, which is scheduled to start tomorrow and continue until Saturday, corresponding to 11/13/2021 to support the palm cultivation and date production sector in our beloved Egypt, the largest producer of dates in the world.

The governor explained that the convoy comes within the framework of the state’s efforts to provide a decent life for citizens and in implementation of the presidential initiative “a decent life” adopted by President Abdel Fattah Al-Sisi, which aims to reduce the burden on citizens and improve the standard of living and services provided to them, especially in remote and border areas.

The governor of Giza added that the convoy included 36 tons of aid, aimed at providing food and blankets to 3,000 families, in addition to providing 25 girls who are about to get married with all electrical appliances.

The Governor of Giza congratulated the brides who are about to get married, and thanked the Long Live Egypt Fund and its organizers for contributing to alleviating their burden, which confirms the values ​​of interdependence, solidarity and giving among the Egyptian society, pointing out that these initiatives embody a model of successful partnership between all parties to community work.

The Governor of Giza praised the role of civil society organizations and their participation in the activities and services provided by the governorate to citizens, in parallel with the state’s plan that aims to build society by achieving social justice for the neediest groups.

The Governor was accompanied during the event by Ibrahim Al-Shehabi, Deputy Governor for Centers and Cities, Engineer Mahmoud Fawzy, Assistant Secretary-General, Tamer Abdel-Fattah, Head of the Executive Fund for Long Live Egypt, Mohamed Imbabi, President of the Chamber of Commerce in Giza, Representative Ghada Ali, Member of Parliament, and Dr. Sabri Shaker, Head of the Bahariya Oasis Center and Al-Bawiti City. 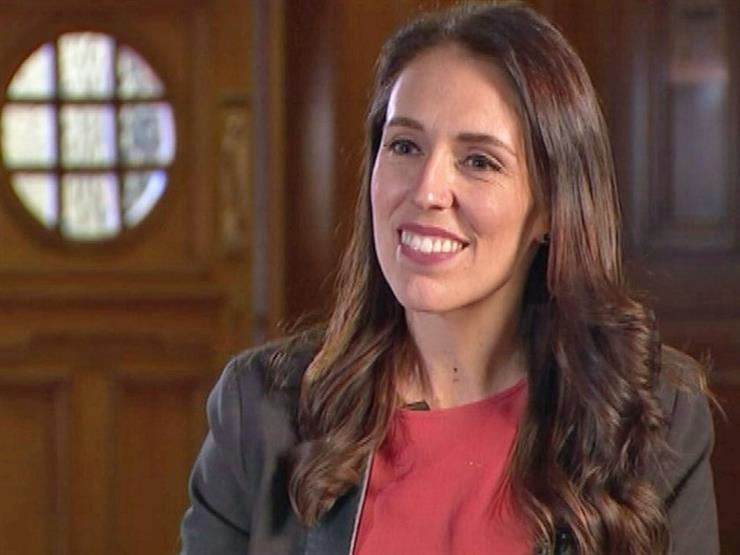 “Time for bed” .. the daughter of the Prime Minister of New Zealand interrupts her during a live broadcast (video)

Lira falls to a record low