Government: Tax files will not be opened for individuals investing in the stock exchange 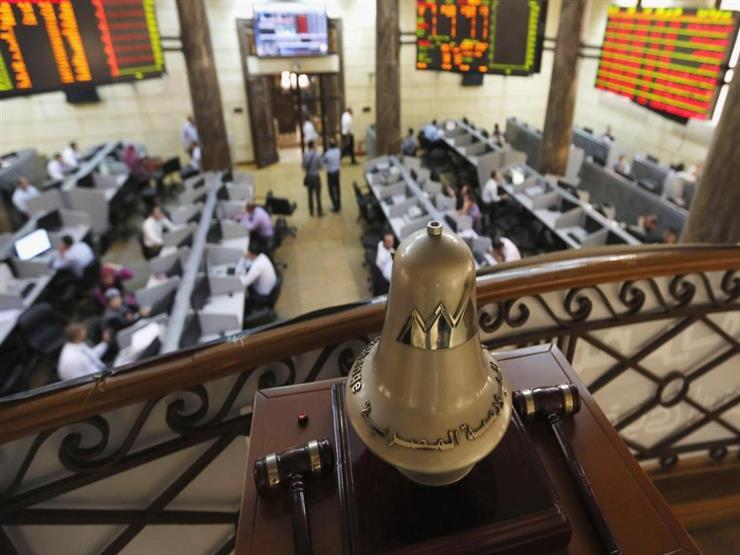 Ambassador Nader Saad, the official spokesman for the Presidency of the Council of Ministers, said that the coordination efforts made by the Ministry of Finance with the management of the Egyptian Stock Exchange, the Financial Supervisory Authority, and the securities industry parties, resulted in reaching a package of incentives that would contribute to supporting the capabilities and competitiveness of the Egyptian stock market. Helping it grow at all levels to play a greater role in supporting economic and social development plans, thus improving the market’s position in global indicators and thus increasing its ability to attract more foreign investments.

Ambassador Nader Saad pointed out that the meetings held in this regard witnessed flexibility and consensus by all parties, and the Ministry of Finance responded to the technical and legitimate demands made by the stock exchange management on behalf of the various market parties, regarding some issues related to the application of capital gains tax, which included canceling the capital gains tax. Stamp tax on stock market transactions for the resident investor to ensure fairness of not paying tax in case of loss, and deduction of all expenses related to trading, stock preservation and other tax base.

He continued: “In addition to calculating an incentive for the money invested in the stock market and deducting it from the tax base in the event of profits, this matter would contribute to maximizing the return of investors and achieving justice among the various savings vessels.”

He explained: “In addition to calculating the profit by comparing the acquisition price or the closing price of the shares before the start of the application, whichever is higher compared to the selling price, to increase the returns of investors, and to reduce the tax on the profit achieved in new proposals by 50% for the first two years of the issuance of the law, and to postpone the payment of the tax until the realization of The cash sale process in stock exchange operations whenever the acquiring party is listed on the Egyptian Stock Exchange, which encourages listed companies to acquire unrestricted companies and create large entities that help in the growth of the market.

Ambassador Nader Saad added that it was agreed that no tax files will be opened for individuals investing in the stock exchange, and the clearinghouse will calculate and collect the tax after deducting all the expenses that he requested to be entered and the incentive, and that will be at the end of each year and on the total transactions of the investment portfolio, with the adoption of the offering method. Through capital increases as a non-taxable event.

This came during two meetings held today by Prime Minister Mostafa Madbouly, to discuss ways to support the stock market and improve the investment and business environment. Counselor Mohamed Abdel Wahab, CEO of the General Investment Authority, Dr. Mohamed Omran, Chairman of the Financial Supervisory Authority, Dr. Mohamed Farid, President of the Egyptian Stock Exchange, Sherine El Sharkawy, Assistant Minister of Finance, Ahmed Samir, Head of the Economic Committee of the House of Representatives, and Hani Sarie El-Din, Head of the Affairs Committee Finance and Economic Affairs in the Senate, Alaa Amer, President of Misr Clearing and Settlement of Financial Transactions, Karim Awad, Managing Director of IFG Hermes, Ahmed Abu El-Saad, President of the Egyptian Association of Investment Experts, Mohamed Maher, President of the Egyptian Securities Association, and Saleh Nasser , a representative of the Egyptian Society of Technical Analysts, and Dr. Shehab Marzban, a representative of the venture capital activity.

To market Zuckerberg’s idea to the world.. Meta “formerly Facebook” is considering opening retail stores for the first time

American health warnings.. Some ingredients for decorating baked goods and cakes may be toxic