He refused to insult his mother.. An investigation into the incident of a teacher beating a student in Kafr El-Sheikh 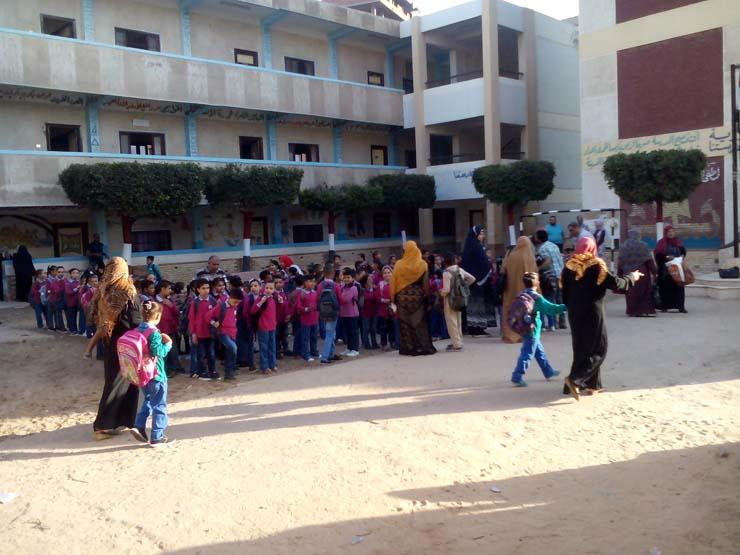 Today, Wednesday, Dr. Ahmed Saeed Wayoua, Director of Fouh’s Education Department in Kafr El-Sheikh, referred a mathematics teacher at the Martyr Ahmed Nasrallah Hammad School to the Legal Affairs Department, to investigate with him the incident of beating a student in the first preparatory class at the school, and kicking with the foot.

The director of the Fouh Education Department had assigned the Undersecretary of the Department to conduct an investigation into the incident after monitoring the student’s guardian’s complaint about the math teacher’s assault on him by beating and kicking “Shlot”, due to the student’s refusal to insult the teacher with his mother, and informing him of his complaint to the school director, while the truth of the incident was found after Ask fellow students who witnessed the incident.

In this context, Ahmed Abdel Aziz Daghdagh, 42, an irrigation engineer, wrote a report at the Fouh Police Station, accusing M.S., a mathematics teacher at the Martyr Ahmed Nasrallah Hammad Preparatory School for Boys, affiliated to the Foh Educational Administration, of assaulting his nephew by insulting, hitting and kicking.

The student’s uncle confirmed in his communication that the teacher insulted his nephew with his mother, and because of his rejection of the insulting words uttered by the teacher, he attacked him by hitting him on the head, and kicking him with the legs, causing some light injuries to his head and in separate parts of his body, in addition to causing a bad psychological condition for the student that made him refuse to go to School and study regularity.

With that, the necessary record of the incident has been drawn up, and the Public Prosecution is under way to conduct investigations. 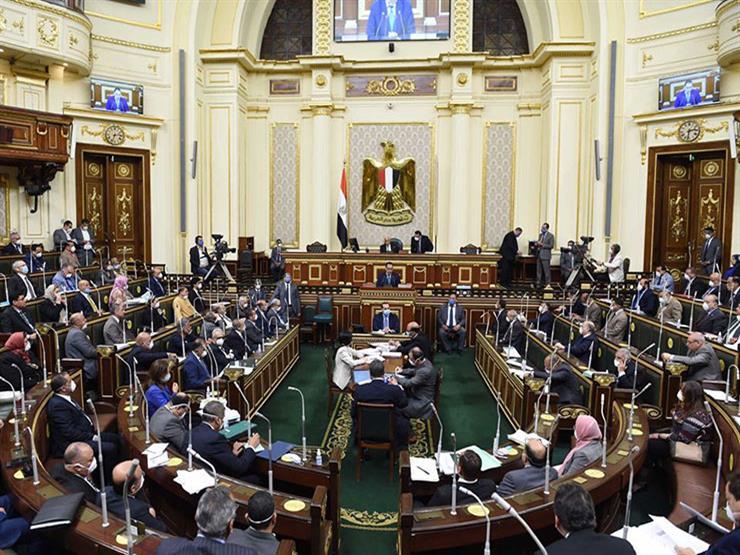 Media of Representatives: The celebration of the rams is a step to revive the Egyptian tourism industry