Siemens Energy ended the first independent fiscal year with a loss. The bottom line was that the group, which was spun off from Siemens in 2020, posted a loss of 560 million euros. However, the loss sank significantly compared to the previous year, at that time it was 1.9 billion euros. High special effects also played a role here.

Group boss Christian Bruch was therefore satisfied, especially because of the improved operating result in the “Gas and Power” division, which is geared towards conventional power plant technology. The fact that the group is still making a loss in the end is due to “the well-known problems in Siemens Gamesa’s onshore business, but above all to the restructuring measures”. Gamesa is the Group’s Spanish wind power subsidiary. It had already presented its figures last week and reported a loss, among other things due to problems with projects on land and difficulties with the supply chains. After the third quarter, Bruch had been angry with Gamesa, now he was more lenient: Management was addressing the problems, but it would take some time for it to take effect. In addition, Gamesa is ahead of plan in the offshore and transmission areas. “As such, the company knows how to do it,” said Bruch. That must now be implemented everywhere.

In terms of sales, Siemens Energy was able to increase almost four percent to 28.5 billion euros in the past fiscal year. The number of employees fell from around 93,000 to 91,000. The group is cutting thousands of jobs in the “Gas and Power” division. In the fourth quarter alone, which ended on September 30, this cost 222 million euros. And for the year as a whole, the cost of the austerity programs make up the “lion’s share” of the negative special effects totaling 673 million euros, according to CFO Maria Ferraro. The job cuts will continue in the new financial year, but the resulting costs should fall.

In the new fiscal year that has been running since October, Siemens Energy intends to continue moving towards profit. A “very strong improvement” is expected here, the company said. The prognosis leaves open whether it will be enough for black numbers in the end. In all likelihood, that will also depend heavily on how Gamesa fares. Energy holds two thirds of the company. Bruch also assumes that the supply chain problems will persist well into 2022. In addition, there is the problem of rising raw material costs for the entire industry. If, on the one hand, steel is getting more and more expensive, but wind turbines are getting cheaper and cheaper, then that won’t work. Ultimately, one will also have to talk about price increases. 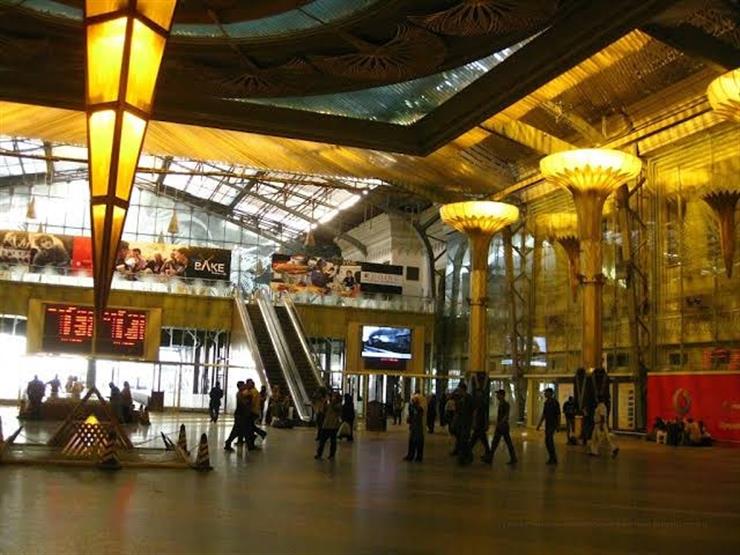 “I was an ant too, a pretty big ant” Lee Jae-myung set out to win votes for ‘Donghak Ant’

Corona’s outbreak in Sudan .. Who is responsible: the protests or the political and economic crisis?