In an interview with journalists in Washington, Shoukry talks about Egyptian relations with Palestine and Sudan 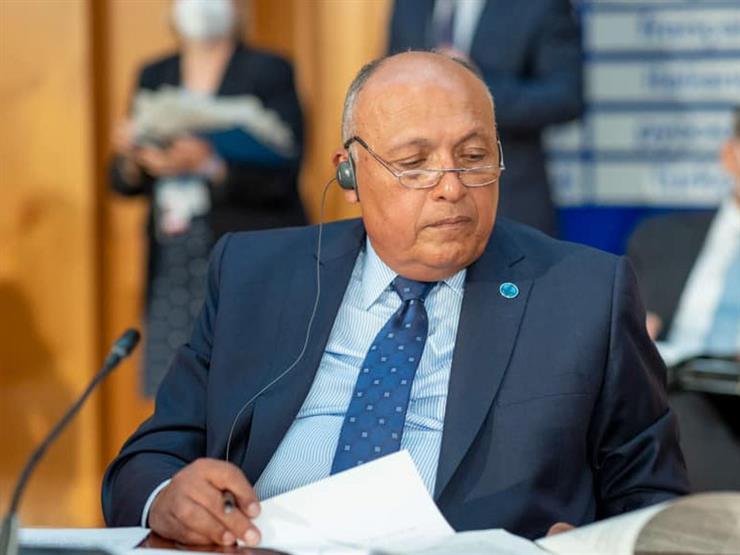 Foreign Minister Sameh Shoukry said, in a special meeting with Egyptian and Arab journalists at his residence in the American capital, Washington, that Egypt, in dealing with the situation of Gaza and the Palestinian brothers and what they are exposed to under the occupation, paid attention to the Palestinian brothers, and after the destruction that afflicted them, it was upon Egypt and in light of the concealment of many of the Donors about providing aid to the Gaza Strip that President Abdel Fattah El-Sisi announced a $500 million grant to Gaza. Indeed, Egyptian companies have begun to work directly with their proven expertise to eliminate the destruction wrought on the Strip and the intense, rapid and direct work to restore the infrastructure and provide a decent life for Palestinian citizens. We will continue to do this, taking into account these needs, and working to improve the economic situation in the Gaza Strip, in coordination with the Palestinian National Authority, and in the presence of Hamas on the ground, we coordinate with it.

The minister indicated that Egypt receives representatives of Hamas within the framework of reconciliation efforts and the continuation of the calm, and we are working through stabilizing the situation and advancing the existence of peace, and we know that the current situation requires more effort and we deal with the Palestinian brothers in all their spectrum, and at the same time Egypt has the capabilities to defend its national security and deal with No challenges in this area, and there was no sense of a threat coming from our Palestinian brothers.

Shoukry pointed out that within the framework of the consultations between Egypt and the United States, there is a governmental economic committee that includes various sectors, and of course Egypt has a strategic location, potential and a large market from which American companies have benefited, which found rewarding returns in dealing with Egypt in the past, and Egypt is developing and thus increasing the areas of economic cooperation in addition to the development of the region We stressed in the dialogue the importance of the huge American companies with their global capabilities to come to the region to establish their production and commercial activities there to benefit not only from the huge Egyptian market, but also from Egypt’s trade relations with the countries of the Middle East and Africa, and thus mutual benefit and employment opportunities and the expansion of activity in general Transfer of technology, cooperation in new and renewable energy, and Egypt’s large solar energy.

With regard to the issue of Sudan, Sameh Shoukry said that Egypt hopes that within the framework of consultation and the responsibility that characterizes all political parties in Sudan, whether military or civilian, the transitional phase has been agreed upon and we hope to get out of its current crisis through consultation and coordination between all parties and Egypt. It does not interfere in the affairs of others, but it supports any efforts requested of it and we do not support team upon team.

The Minister of Foreign Affairs stressed that the Egyptian-Sudanese relations are deep and historical ones.
In response to what was reported about Egypt’s non-participation in signing the four-way statement on Sudan and the suggestion that Egypt withheld the signature, Shoukry said that Egypt was not notified, did not see the statement during its formulation, and was not even notified of the timing of its issuance.
He said that when it comes to Sudan, if we found that there was more benefit in issuing a statement than the one we issued in the beginning, we would have issued it on our own because our close connection with the people of Sudan goes beyond all descriptions. 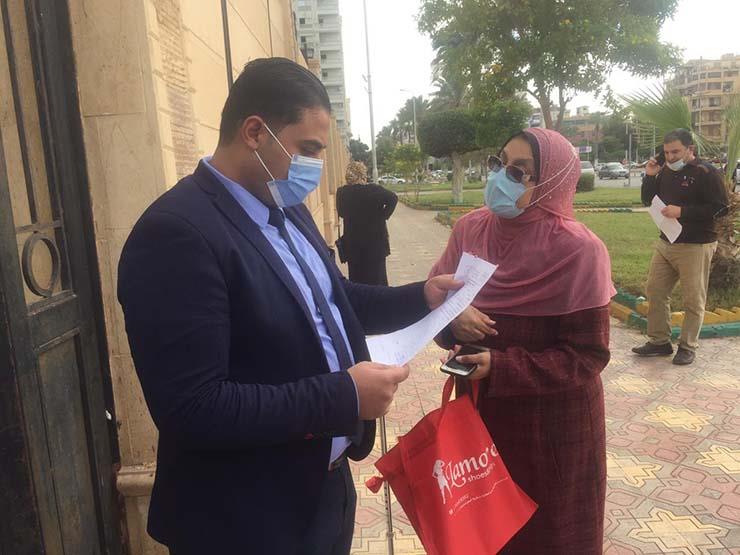