The continued strong price surge and rising corona cases did not bring Europe’s investors off their feet in the middle of the week. The Dax was listed 0.2 percent higher and closed at 16 068 points, higher than ever before. Investors hardly reacted to the previously eagerly anticipated inflation figures from the USA. The US inflation rate rose 6.2 percent in October, the highest level in 31 years.

A cautious outlook shocked the shareholders of Adidas: The papers slumped by almost four percent and were thus at the bottom of the Dax. The sporting goods maker is becoming more cautious because of ongoing supply chain issues and a more challenging market environment in China. Although the group confirmed the forecast for the year, it is now assuming that it will reach the lower end of the expected range. In the wake, the shares of the competitor Puma lost 0.9 percent.

The problems of the wind power subsidiary Siemens Gamesa as well as the ongoing restructuring in the energy technology burdened Siemens Energy in the past fiscal year. Still, the company plans to pay a small dividend in its first full year of existence. The shares of Siemens Energy rose at the top of the Dax by 3.5 percent. The energy group Eon benefited in the current financial year from cooler weather, cost savings and the elimination of negative corona effects. The papers climbed 1.3 percent.

In the small cap index S-Dax, the shares of SMA Solar soared with a plus of 14 percent to the top. Missing components slow down the solar technology group if the order situation is good. Despite a slight decline in sales in the first nine months, the inverter specialist earned significantly more than a year ago. Meanwhile, the IPO of the vegan food manufacturer Veganz was disappointing. The first price was 86.90 euros, after which the shares fell to 83 euros. Compared to the issue price of 87 euros, this means a discount of 4.6 percent.

The losses on the US stock exchanges were moderate despite an unexpectedly high US inflation rate. Of the Dow Jones yielded 0.2 percent.

Why do so many fail to switch their personality traits? Here are the main pillars of change 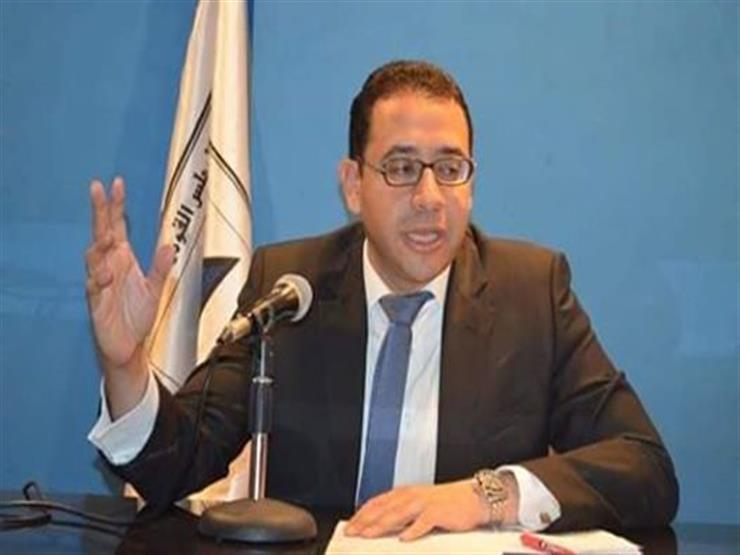