Iraq.. Al-Kazemi’s first appearance in a public place in Baghdad after the attempt to assassinate him, and the “Al-Fatah” coalition is threatening to boycott the political process

Today, Wednesday, Iraqi Prime Minister Mustafa Al-Kazemi toured a neighborhood in the capital, Baghdad; In his first appearance in a public place since his assassination attempt 3 days ago, while the head of the “Al-Fateh” coalition, Hadi al-Amiri, threatened to boycott the entire political process in Iraq if the challenges in the recent parliamentary elections were not dealt with in a real and serious manner.

Al-Kazemi’s office said – in a statement – that Al-Kazemi made a foot tour in the neighborhoods of Sadr City (east of Baghdad) and its streets, and during his tour, he met a number of citizens who congratulated him “for his safety and surviving the terrorist attack.”

And at dawn last Sunday, the Iraqi army announced that Al-Kazemi had survived an assassination attempt through an attack on his residence in the Green Zone in Baghdad with 3 booby-trapped drones, 2 of which were shot down, and the third exploded in the headquarters, injuring a number of his guards.

The incident was widely condemned at the local and international levels, and raised fears of an outbreak of internal fighting in Iraq.

He added that the representative of the United Nations (Jeanine Hennis-Plasschaert) controls the Commission, and has a negative role and interventions outside the scope of her work, stop his expression.

He pointed out that the confusion and confusion in the work of the Commission is a major reason for the current political crisis, noting that the Commission pledged before the elections several measures to reassure the political forces not to falsify the results, but it did not adhere to any of them.

Al-Amiri’s statement came in a statement issued by his office, after he met in Baghdad with a delegation from the Patriotic Union of Kurdistan, one of the two ruling parties in the Kurdistan region (northern Iraq).

The statement stated that Al-Amiri and the delegation of the National Union headed by Khaled Shwani expressed their strong rejection of the manipulation of the election results.

The “Al-Fateh” alliance (which is the political umbrella for armed Shiite factions, including Asa’ib Ahl al-Haq, Kata’ib Hezbollah, and Harakat al-Nujaba) is the most prominent loser in the recent elections, by obtaining 16 seats according to the preliminary results, after it came second in the 2018 elections with 48 seats.

For about two weeks, Iraq has been witnessing political tensions due to the rejection of the preliminary results of the elections, which took place on the tenth of last October, by armed Shiite factions, who say that they were fabricated and demand a manual recount of the votes.

And last Friday, Baghdad witnessed confrontations between security forces and demonstrators against the preliminary results of the elections; As a result, 125 people – including 27 security personnel – were injured, according to the Ministry of Health, while an independent medical source confirmed the death of a demonstrator. 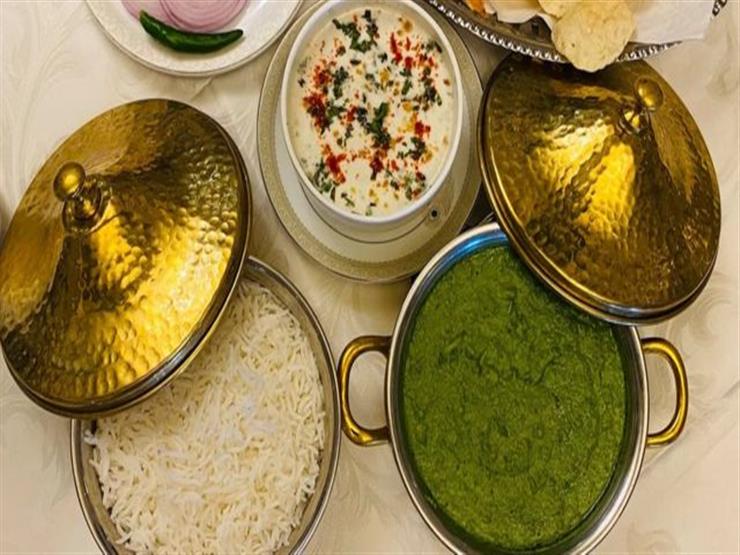 Find out which city is forbidden to eat meat

[단독]Yang Jeong-cheol, “I have nothing to start on… Lee Hae-chan’s pitching theory is also rude.”

‘Galaxy S21 FE’, which has been ‘baked’ due to a lack of semiconductors, is likely to be released only in Europe and other foreign countries in January next year