The Ministry of Land, Infrastructure and Transport announced on the 10th, “We will start a plan investigation for actual transactions targeting cases in which corporations and foreigners intensively purchase apartments (low-priced apartments) with a published price of 100 million won or less.”

In this year’s state audit, it was pointed out that corporations and foreigners are sweeping away low-priced apartments to avoid heavy acquisition tax. According to the Ministry of Land, Infrastructure and Transport, the total transaction volume of low-priced apartments for about 14 months from July last year to September this year was 246,000. Of these, 21,000 transactions (8.7%) were purchased by corporations (about 6,700) and 80,000 transactions (32.7%) were purchased by foreigners (about 59,000). In particular, the proportion of corporate acquisitions more than tripled from 5.0% in April this year to 17% in September.

The Ministry of Land, Infrastructure and Transport said, “If it is found that there is a violation of related laws, such as up/down contracts, expedient donations, and title trusts, we will notify relevant agencies such as the National Police Agency and take strict action.” 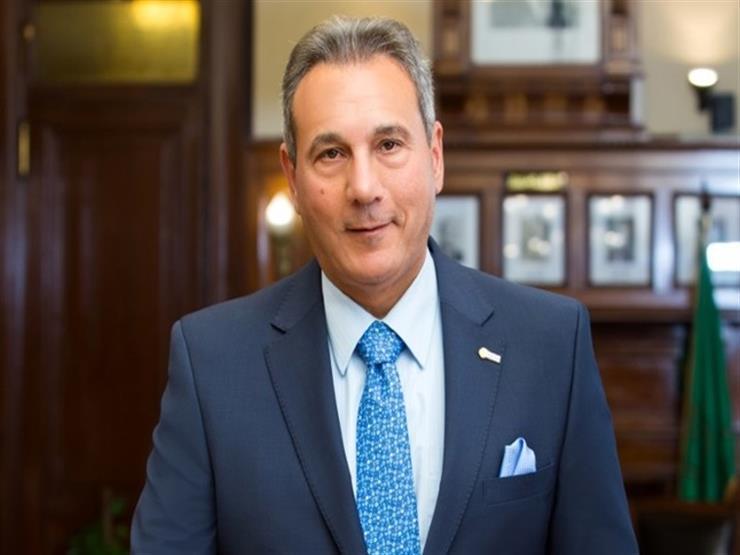 Do banks allow customers to enter their branches without a Corona vaccine certificate?

Despite the four major global economic risks, including Omicron… Possibility of sustaining recovery