Morocco and Algeria crisis.. Did normalization with Israel escalate tensions? 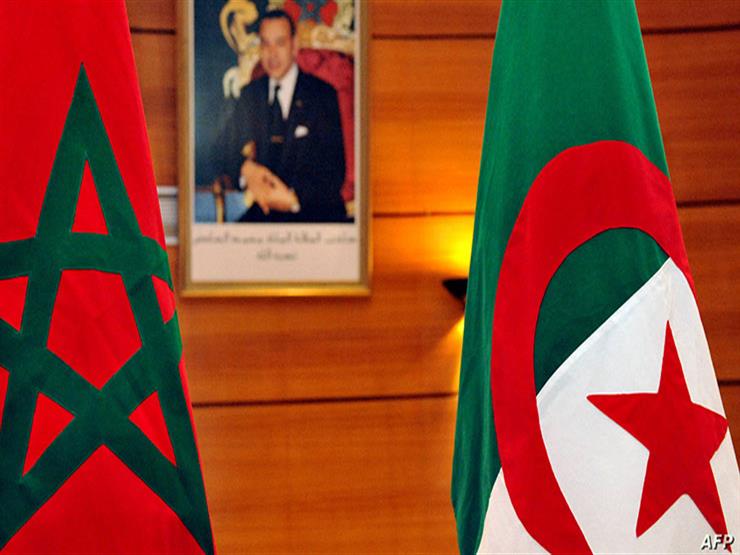 The diplomatic and media escalation between Morocco and Algeria against the backdrop of the Western Sahara issue continues day after day. His last episode was Moroccan Foreign Minister Nasser Bourita’s affirmation on Tuesday before Parliament of his country’s position seeking to “finally end” what he called “an artificial regional conflict” without any negotiation over its “legitimate rights”. Some experts and analysts believed that the essence of the escalation between the two Maghreb neighbors was due to the Abraham agreements sponsored by former US President Donald Trump, which resulted in the normalization of some Arab countries, including Morocco, their relations with Israel.

On November 3, the official Algerian News Agency, quoting the presidency of the country, announced the killing of three Algerians in a bombing attributed to Morocco and targeting trucks traveling between Nouakchott, Mauritania, and the Algerian city of Ouargla, “in the context of normal trade exchanges between the peoples of the region.” And she spoke of the presence of “several elements pointing to the involvement of the Moroccan occupation forces in Western Sahara in perpetrating this cowardly assassination using advanced weapons.”

But Rabat denied any involvement in this incident, and the French news agency quoted an unidentified Moroccan source as saying that his country “will not be dragged” into the war. On Saturday, King Mohammed VI affirmed in a speech marking the forty-sixth anniversary of the “Green March” that Morocco “does not negotiate over its Sahara,” stressing that “the Moroccanness of the Sahara will never be on the negotiating table.”

This was confirmed by Moroccan Foreign Minister Nasser Bourita on Tuesday in Parliament, where he mentioned the Kingdom’s intention to finally end what the minister called the “artificial regional conflict” over Western Sahara, adding that his country will not “negotiate its legitimate rights.”

At the end of October, the UN Security Council called on Morocco, the Polisario Front, Algeria and Mauritania to resume negotiations “without preconditions” to reach a “just, lasting and mutually acceptable political solution” with the aim of “determining the fate of the people of Western Sahara.” It is assumed that these negotiations, suspended since 2019, will be resumed under the auspices of the new Italian UN envoy Staffan de Mistura.

For its part, Algeria officially stopped on October 31, by order of President Abdelmadjid Tebboune, pumping gas through a pipeline that transports Algerian gas to Europe, passing through Moroccan territory. It had announced the severance of diplomatic relations with Morocco on August 24 due to the hostilities” of the kingdom.

Bligh Nabli, a professor of public law and researcher at the International Research Institute in Paris, considered that “there is a clear tightening of the diplomatic escalation between the two regional powers,” noting that “this diplomatic game is dangerous and may lead to a military move.”

However, originally, and according to many international experts, what changed the Maghreb equation was the recognition by the administration of former US President Donald Trump on December 10, 2020, of Morocco’s sovereignty over Western Sahara in the midst of the so-called “Abraham Accords” led by Washington with the aim of pushing Arab countries to link relations Diplomacy with Israel. This is what Rabat did in the same month, about four months after announcing the normalization of relations between the Hebrew state on the one hand, and the UAE, Bahrain and then Sudan on the other. After that, the United States adopted a “new official map” for Morocco that includes Western Sahara, whose sovereignty has been contested for decades by Rabat and the Algerian-backed Polisario Front separatists.

“The regional geo-strategic balance has completely changed as a result of the US recognition of Morocco’s sovereignty over Western Sahara,” said Nasser Weddady, a researcher specializing in Middle East and North Africa affairs, in an interview with France 24. “This recognition came as a shock to all parties,” he added.

The US decision angered and resented the Polisario and Algeria alike, knowing that the issue of Moroccan-Israeli normalization was under discussion in Rabat in February 2020 during a visit by then-US Secretary of State Mike Pompeo.

At the time, Israeli media talked about the possibility of Morocco accepting the normalization plan in exchange for Washington’s recognition of the former Spanish colony. Algeria considered this tripartite agreement (between Morocco, Israel and the United States) a “state of war”, said Pierre Vermorin, professor of contemporary Maghreb history at the University of Paris.

Algeria viewed this “compromise as a political assault.”

For his part, Bligh Nabli, a researcher at the International Research Institute in Paris, said that Algeria viewed this “bargaining as a political assault that caused the diplomatic impasse, which in turn led to the severing of relations between the two countries.”

Nabli continued, saying that Morocco has no interest in entering into a military spiral, as it “is making several diplomatic gains.” The latest of these gains is the UN Security Council’s decision on October 29 to extend the mission of the United Nations Mission for Western Sahara “MINURSO” for an additional year, until October 31, 2022. It reiterates the need to fully respect the military agreements concluded with MINURSO related to the ceasefire and calls on the parties to refrain from any action from It would undermine the negotiations conducted by the United Nations or further destabilize the situation in Western Sahara.” A decision that Rabat considered a success to be reckoned with its diplomacy.

As for Algeria, it announced its rejection of the decision. Nasser Wedadi said, “Escalation is not in the interest of any party, as no one wants a war to break out, and this is a red line for everyone.” He added, “It is better for all parties to the conflict to return to the political approach in order to reach an agreement that satisfies all parties, although this seems difficult to achieve in the short term.”

So that is the mission of the new UN envoy, the Italian Staffan de Mistura: that is, to re-establish the UN mediation in Western Sahara. 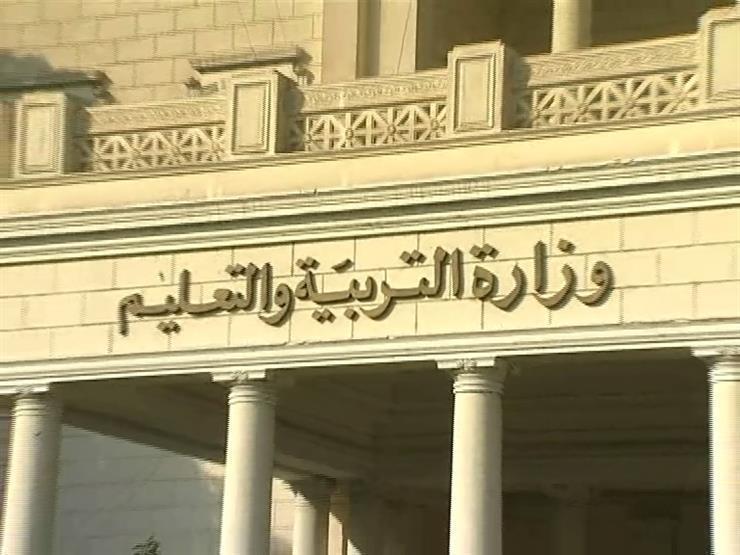 For Al-Azhar students and those who failed for two years.. Conditions for applying for first and second secondary exams (homes)