The fine medium today, one of the most important plastic artists in Egypt, has lost the modern history of Egypt. She has reached the world stage and the major international museums have acquired her works.. She is the leading artist.

“Sari” was born on October 11, 1925 in the Bulaq neighborhood. She held more than seventy plastic exhibitions in Egypt and the world. After her graduation, she worked as an art education teacher in the schools of higher teachers, and then a teacher in technical secondary schools; a school at the Private Institute of Manial and the French Institute at Kasr Al-Aini; Then a former professor of photography at the Faculty of Art Education at Helwan University until 1981; A former professor of photography at the American University in Cairo between 1981 and 1982, she also taught at several Egyptian universities and the American University in Cairo.

Serry’s attractiveness is considered one of the signs in the history of Egyptian plastic art, because her works reflect in her compositions filled with movement, colors, and the nervous vitality of her personality.

Given the uniqueness of the late artist’s work, the Metropolitan Museum and many major museums in America and France have chosen to display her paintings in specialized exhibitions, and the painting spreading washing is one of her most important works.

She received many awards and honors, including the Rome Prize for Photography in 1952; the Oriental Prize (painting in oil – the Egyptian section) at the Venice Biennale in 1956; second prize in engraving at the Alexandria Biennale in 1959; the Eastern Prize for the Artistic Production Competition in 1975; the State Encouragement Award in Arts from the Supreme Council for the Sponsorship of Arts, Letters and Social Sciences in 1970; the Medal of Science and Arts, first class, 1970; And the State Appreciation Award in Arts from the Supreme Council of Culture in 1999. 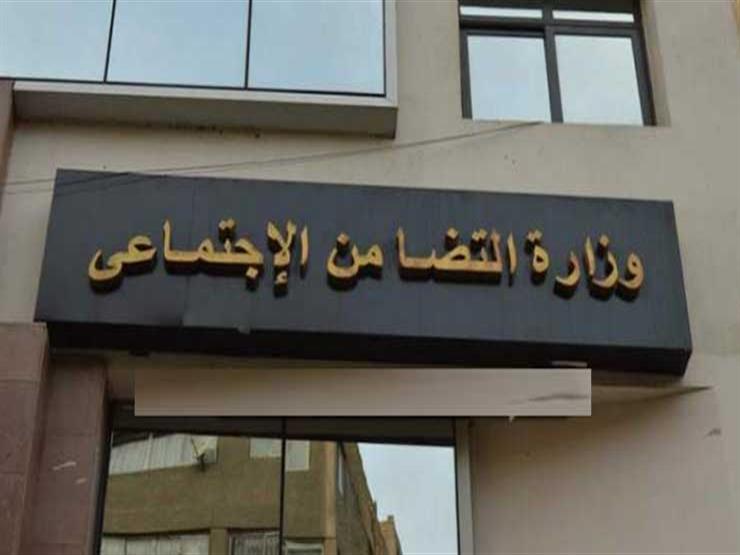 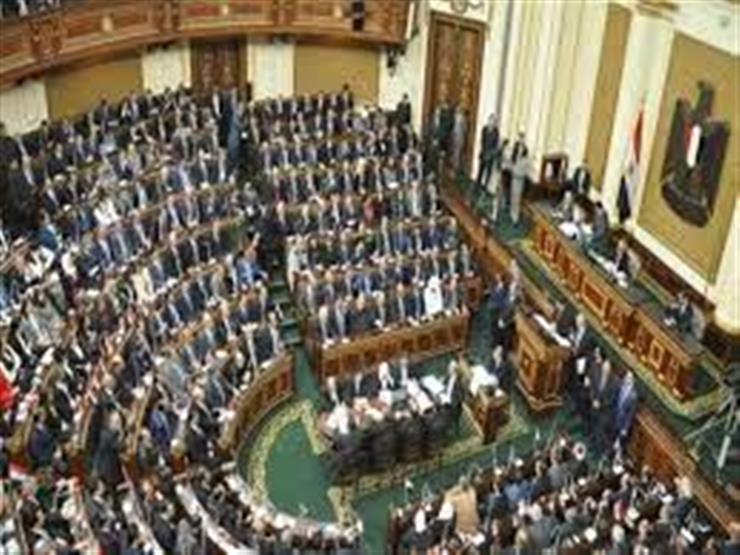