New York stocks fell on concerns over a surge in consumer prices. Meanwhile, Tesla’s stock has rebounded more than 4%, escaping from the sharp decline in the past two days.

The index, which set new all-time highs every day, seems to have declined due to concerns over inflation (inflation) as the consumer price index in October greatly exceeded expectations. If inflationary pressures are greater than expected, the US central bank (Fed) may end the tapering early and raise interest rates.

The US Consumer Price Index (CPI) for October, released on the same day, surpassed market expectations and broke again the highest level in 30 years. The index rose 0.9% from the previous month and increased 6.2% from the same period last year.

In particular, the year-on-year increase of 6.2% is the highest since November 1991. Core CPI, excluding volatile food and energy, was up 0.6% from the previous month and up 4.6% year-over-year.

The weekly unemployment data was in line with market expectations. The U.S. Department of Labor reported that the number of new jobless claims for the week ending June 6 stood at 267,000, down 4,000 on a seasonally adjusted basis from the previous week. It is the lowest since the 256,000 people recorded on March 14 last year, when Corona 19 began.

By stock, Tesla, which plummeted the previous day, rebounded 4.34% on the same day. The rise was fueled by a backlash after some investment companies announced that the recent decline was excessive. Rivian, an electric vehicle startup called ‘the second Tesla’ in the market, surged after the IPO price was confirmed at $78 and closed at $100.73. This is an increase of 29.14%.

Pfizer rose 3.64% on the news that Germany only recommends Pfizer vaccines for people under 30. BioNtech (3.99%) also rose along with it. On the other hand, Moderna (-3.33%) closed lower. 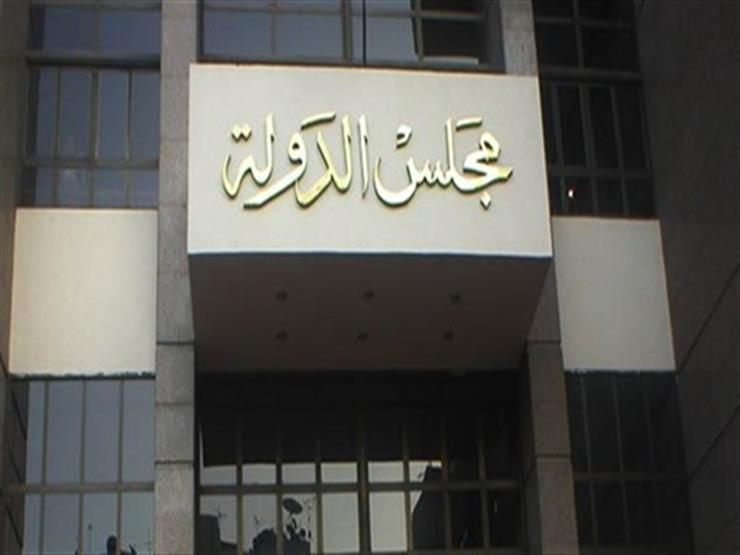 US Defense Secretary arrives in South Korea for security consultations