Parliament: The Doctors Syndicate participates in the discussions of “medical responsibility”… and the confusion between errors and complications is the most prominent problem 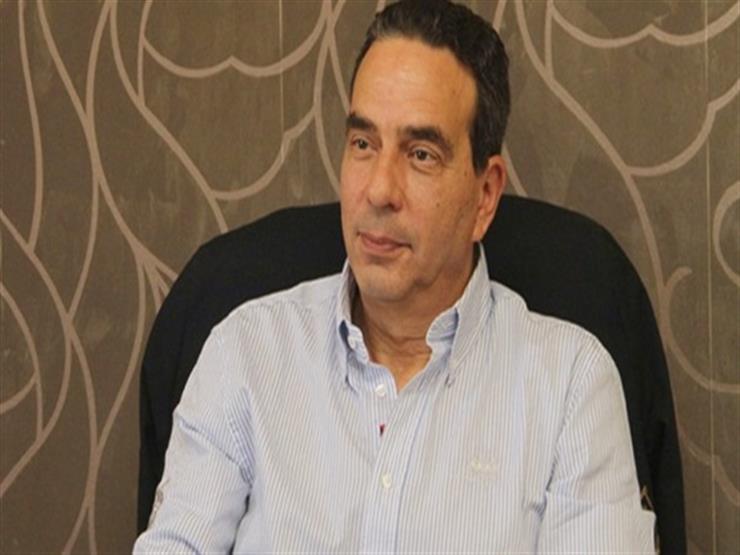 Dr. Ayman Abul-Ela, Under-Secretary of the Human Rights Committee in the House of Representatives, Chairman of the Parliamentary Committee of the Reform and Development Party, said that the hearing committees are continuing within the Parliament’s Health Committee, for the medical responsibility law to come out, expecting that it will be approved in the current session of the Council.

Abul-Ela indicated, in statements he made today, Wednesday, that the Parliament’s Health Affairs Committee is interested in the draft law, as well as legislation, which is one of the Doctors Syndicate’s demands, stressing the syndicate’s participation in all discussions.

The presenter of the medical responsibility bill pointed out that some patients resort to lawyers to exploit some medical errors against doctors, continuing: At the same time, some major law firms are defending doctors who may have serious medical errors for patients.

Abul-Ela explained that the draft law he submitted on medical liability targets the interests of both the patient and the doctor, noting that there are deliberate mistakes by some doctors that require punishment.

The representative of the “Human Rights of Representatives” indicated that the medical responsibility rests with everyone who provides the service; Whether it is the doctor, the hospital, the analysis center, or the radiology, saying: The doctor may perform treatment or surgery based on an analysis or x-ray by mistake.

The member of the House of Representatives directed any patient or any of his relatives to read the case report and the acknowledgment that he signs well before performing the surgery; So be aware of complications.

Abul-Ela indicated, with regard to the pricing crisis, that doctors revealed “the Vezeeta”, that it was an offer and a request, noting that reducing the prices of some consultants, for example, to 400 pounds, may lead to waiting lists for these doctors for about a whole year, saying: The solution is in the law Comprehensive health insurance, which determines the extent to which each medical condition requires a medical degree during treatment.

The Germans are coming.. The launch of the “RTL Plus” platform may threaten the throne of Netflix