Solve the mystery of the murder of a girl in Kerdasa .. The stepfather tortured her and disposed of her body with the help of his son 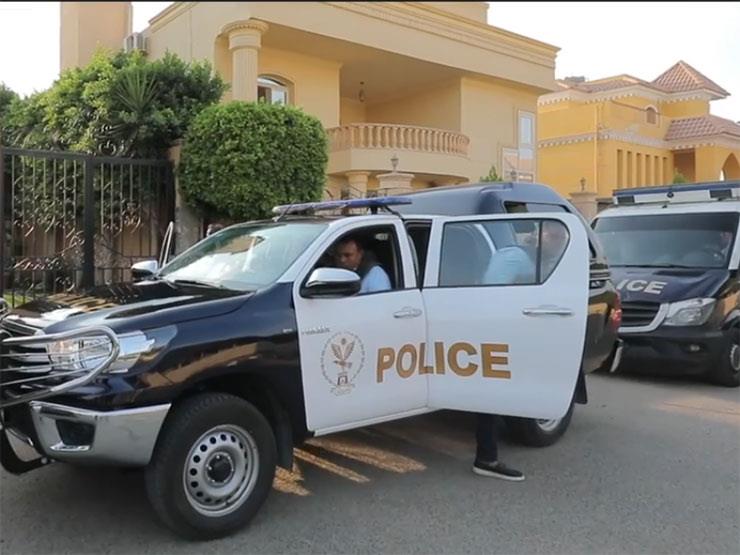 Investigations by the Criminal Investigation Department of the Giza Security Directorate revealed the circumstances of the finding of the body of a child with signs of torture lying on the road in Kerdasa Center, north of the governorate.

Major General Medhat Fares, Director of the General Administration of Investigation of Giza, received a signal from the Police Rescue Service that the body of a child had been found on an empty road in the Kerdasa district.

Brigadier General Amr Al-Borai, head of the October sector, directed the move to the location of the report and conduct a thorough examination of the accident site.

The examination revealed that the body of a 5-year-old girl was wearing her clothes and had signs of torture (bruises and scattered abrasions on the body) and a criminal suspicion of death.

A court search plan prepared by Colonel Ali Abdel Karim, inspector of the North October Division, to decipher the crime. He directed to review the reports of absenteeism and unload the surveillance cameras on the road leading to the place where the body was found.

The investigations of Major Mutasem Rizk, head of the Kerdasa Investigation Department, concluded that the girl was staying with her mother after her separation from her father and her marriage to another. The stepfather used to beat the girl, claiming to discipline her, but she died in the last beating.

The accused used his son to move the body from the house, and they disposed of it where it was found. Majors Ahmed Fayez and Abdel Rahim Al-Rifai, assistant investigators of the Kerdasa Center, were able to apprehend the accused and admitted to committing the incident as indicated.

The necessary report on the incident was issued and Major General Assem Abu al-Khair, Deputy Director of Giza Investigations, referred it to the Public Prosecution for investigation. 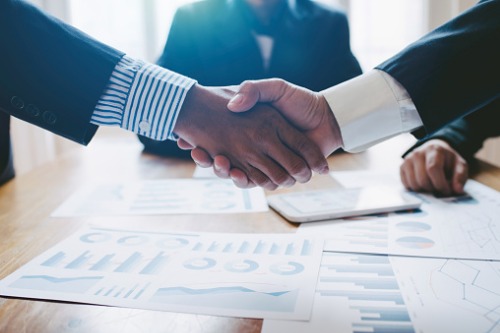