Sudan..Freedom and Change renews its demand for the return of Hamdok’s government, and the Security Council holds a consultation session

Al-Jazeera correspondent reported that the UN Security Council will hold closed consultations tomorrow, Thursday, on developments in Sudan, while the Central Council of the Alliance of Freedom and Change Forces in Sudan demanded the return of the isolated civilian government as the “legitimate” government to carry out its duties under the leadership of the ousted Prime Minister Abdullah Hamdok.

The reporter stated that the Security Council session will be held at the request of Britain, the United States, France, Norway, Ireland and Estonia.

In the Sudanese interior, the spokesman for the Al-Wathiq Al-Barer coalition revealed – in a press conference – that the Central Council did not meet the ousted Prime Minister Hamdok, nor did it meet with those he called “the putschists”, stressing its rejection of any negotiation or bargaining with them.

For his part, the leader of the Central Council for Freedom and Change in Sudan, Noureddine Babiker, said – in the press conference – that there is no communication between the Central Council and the civilian components supporting the coup, as he put it.

The leader of Freedom and Change, Shehab al-Tayeb, said that the coalition no longer trusts the military component at all, and added that there are forces – he did not specify – that reject the coup and fear international sanctions.

The meeting between Al-Burhan and Western ambassadors

Norway’s ambassador to Khartoum, Therese Helen Loken, told Al Jazeera that she and the ambassadors of the United States and Britain met yesterday with the army chief, Abdel Fattah Al-Burhan, and indicated that the meeting with Al-Burhan was positive, and that the discussion with him was good.

She added that the discussion with him touched on what is happening in the country, and the importance of political dialogue leading to democratic elections, and they demanded the proof of releasing detainees and returning to partnership with civilians.

She stressed that all Sudanese parties are required to find a solution, and they must start a dialogue to resolve the crisis in the country, stressing that they do not support one party at the expense of another.

The Deputy Representative of the Secretary-General of the United Nations in Sudan, in an internal circular – and Al Jazeera obtained a copy of it – directed the United Nations institutions to deal with the government of Abdullah Hamdok and his ministers as the recognized government, even if they were not able to carry out their work. 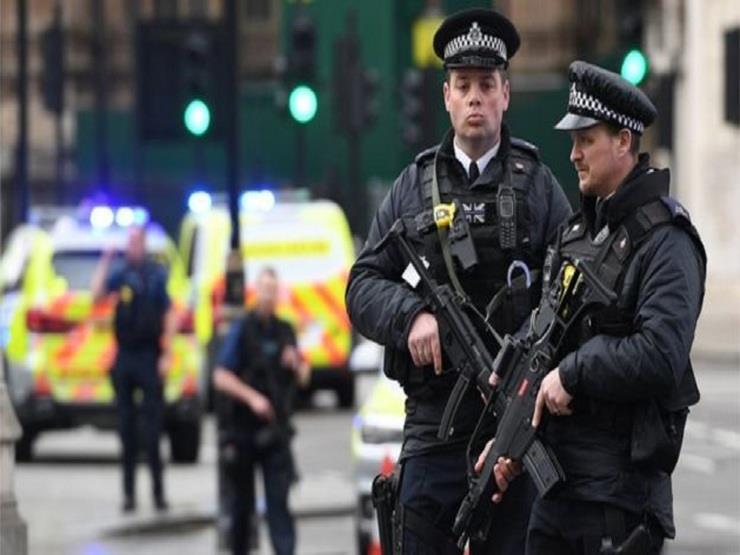 Return to Juventus or Real Madrid’s dream .. Pogba refuses to renew his contract with Manchester United

US inflation at 6.2 percent