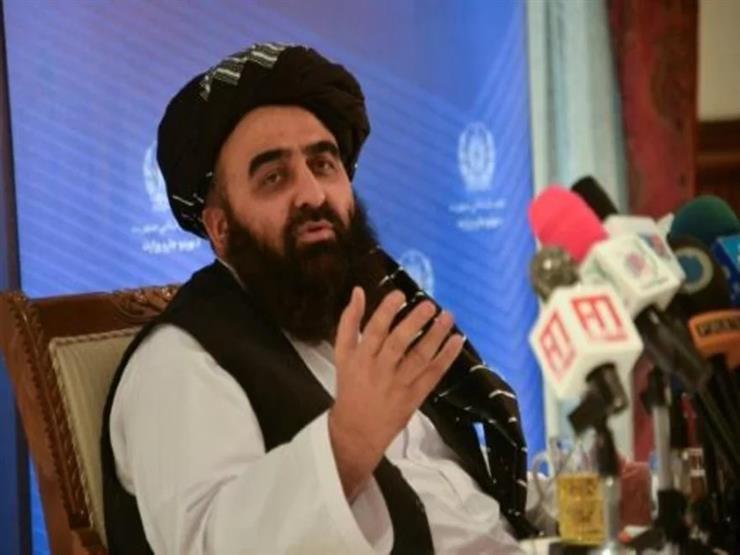 A prominent delegation from the Taliban movement, headed by the Acting Afghan Foreign Minister, Amir Khan Muttaki, arrived in Islamabad, the capital of Pakistan, today, Wednesday, to discuss regional concerns and the worsening humanitarian crisis in Afghanistan.

This is the first visit by a member of the all-male Taliban government to Islamabad in the wake of the hardline movement’s takeover of Afghanistan last August, a crisis that has alarmed Central Asian countries and others.

The Taliban delegation is scheduled to meet with envoys from the United States, China and Russia tomorrow, Thursday, during talks hosted by Pakistan in the framework of what is known as Operation Troika Plus.

In the meantime, today, Wednesday, a high-level meeting on Afghanistan was held in the Indian capital, New Delhi, in which representatives of the countries of the region and Russia participated, with the aim of coordinating for the development of a joint security strategy.

Pakistan and China were invited to attend the conference, but they refused to participate.

China said the reason for its non-participation was a scheduling conflict, while Pakistan’s Dawn Newspaper reported that Pakistan’s National Security Adviser, Muayyad Yusuf, decided not to participate and accused India of being a “spoiler” in the region.

The Delhi Declaration on Afghanistan, which was issued after a meeting of senior national security officials, called for cooperation to combat radicalization, extremism, separatism and drug trafficking in the region.

He also stressed the need for an open and inclusive government that is representative of all segments of society for a successful reconciliation process in Afghanistan. 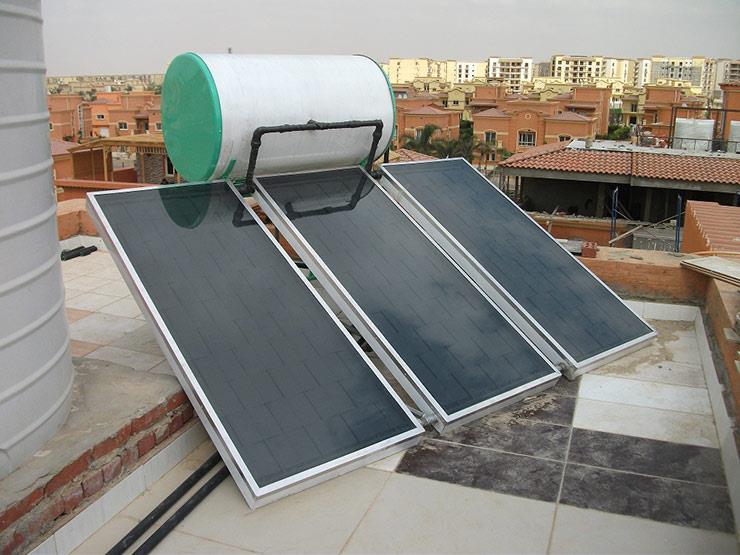 The solar heater.. Learn about the advantages of using it (hot water without interruption)​ 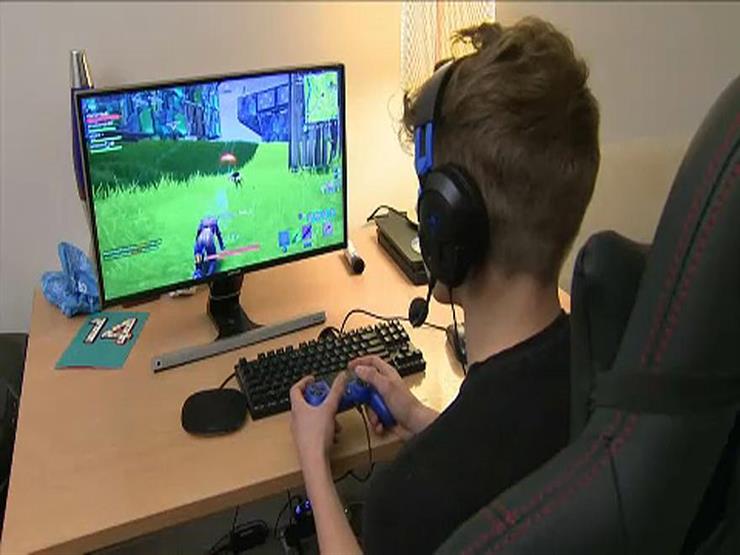 Technological expert: Arabs should break into the electronic games industry and compete with other countries 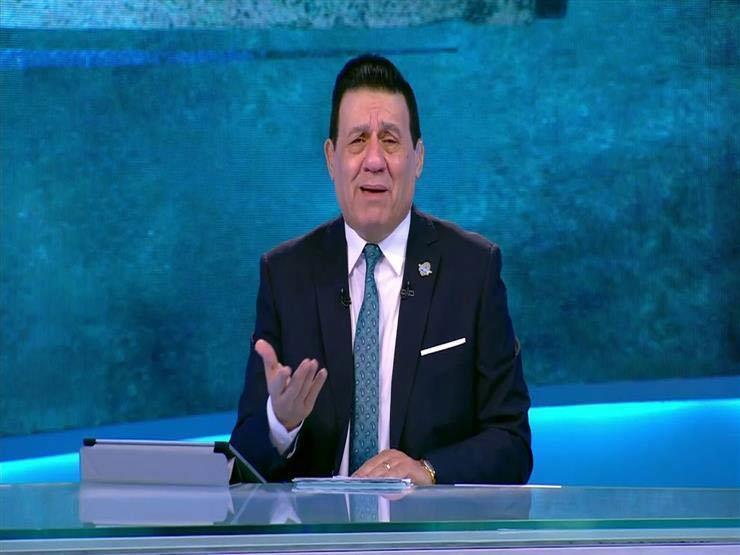 After being suspended because of “Zaghloul Maaloul”, Medhat Shalaby’s return for comment