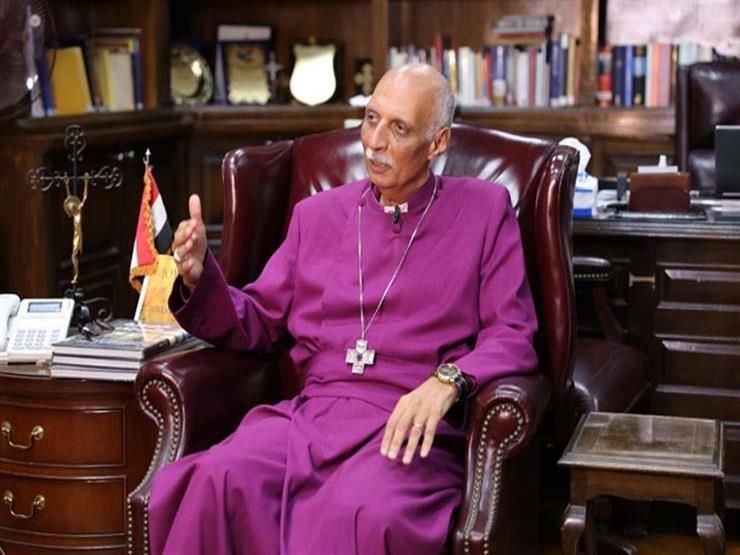 Dr. Sami Fawzy, Archbishop of Alexandria of the Anglican Episcopal Church, commissioned Reverend Jeremiah Powell, on Wednesday, to serve as head of the Council of Priests in the Diocese of Gambella, the rank known in the Anglican Church as “Archidiacon”, to pray the Divine Liturgy at All Saints Cathedral in Zamalek.

And Reverend Jeremiah Powell was born in Gambella in 1977 to a Christian family there, and he began the church service early, and in 2003 he was consecrated as a secular servant in the Anglican Church of St. Luke in Gambella, the first church established there in 1996, and in 2004, he obtained the rank of deacon and served there for four years.

In 2005, Jeremiah began teaching the clergy the Bible, and that continued until 2011, when he began studying at the Episcopal College of Theology in Cairo, and obtained a Bachelor of Theological Sciences. During those years he spent in Egypt, he prayed as a priest in the Sudanese service at All Saints Cathedral in Cairo, He worked as a spiritual director for the refugee service in the church.

It is worth noting that the Alexandria region of the Episcopal Church is the 41st region of this church around the world, and includes under its presidency 10 countries, namely Egypt, Libya, Tunisia, Algeria, Eritrea, Ethiopia, Djibouti, Somalia, Chad and Mauritania.

It is headed by the Archbishop of Canterbury and is affiliated with the Federation of Anglican Churches in the World. 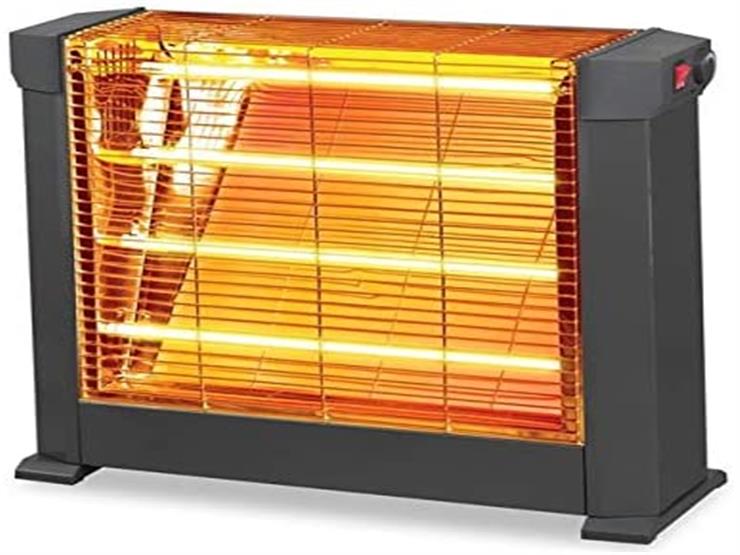 Before winter enters, learn how to protect against the dangers of heaters