Paris Saint-Germain announced that the French police had detained the player, Aminata Diallo, after an incident of assaulting a female teammate.

The French newspaper, L’Equipe, reported that Diallo, 26, incited the injury of her colleague, Khaira Hamraoui, by asking two men to take her out of a car and assaulting her on the fourth of November.

Diallo was driving with her colleague when they returned from a dinner attended by all the club’s members, and the attack caused an injury that removed Hamraoui from the Paris club.

The attack was interpreted as targeting by Diallo to her direct competition in the team in order to keep her away from the matches, and to have the opportunity to play instead of her.

Saint-Germain said – in a statement on its website today, Wednesday – that it confirms the detention of Diallo on Wednesday morning as part of the investigations for the assault on a player in the team.

Diallo, who participated in 7 matches with the French national team, moved to Saint-Germain from Guingamp in 2016. 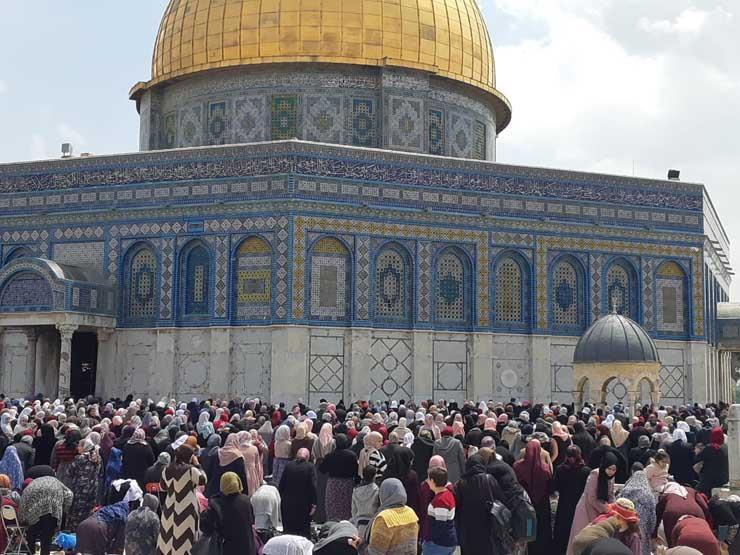 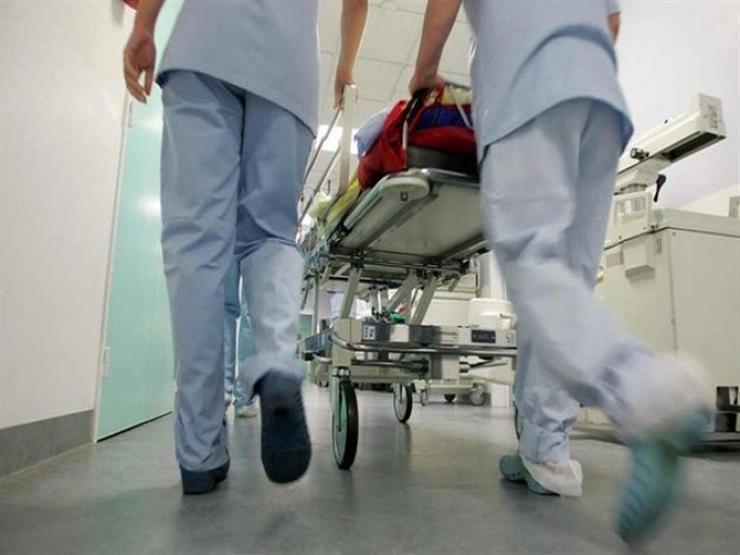 A meal in a restaurant .. 9 people were poisoned in Beni Suef