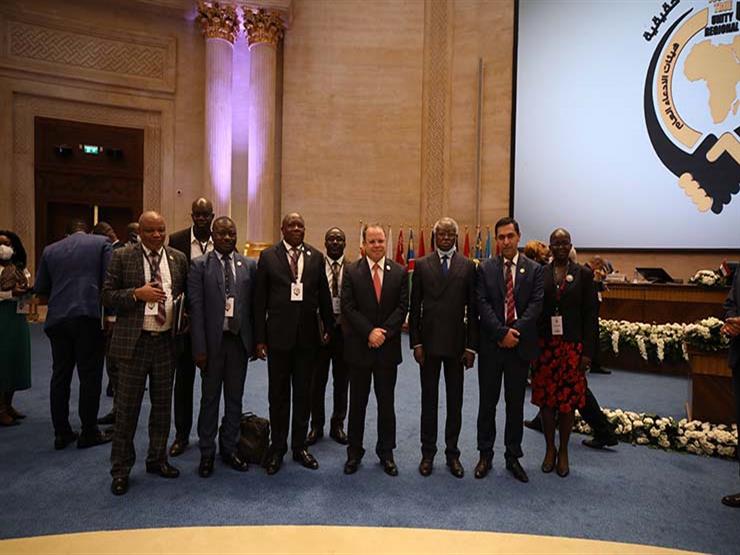 The Judges Club commended the international conference organized by the Public Prosecution Office, on its role and public prosecution bodies in combating transnational crimes.

He explained, “The conference emphasized the Egyptian judicial leadership and contributed significantly to strengthening and strengthening Egyptian, Arab and African relations.”

He continued: “The words of the heads of the participating delegations came with appreciation and praise for what the Egyptian state has achieved, and it was rightly an honorable manifestation of Egypt and its pioneering and strategic role in the region under the leadership of His Excellency the President of the Republic.”

He concluded: “The Judges Club of Egypt appreciates this wonderful international forum and extends its sincere thanks and appreciation to the Attorney General for this important conference… God save Egypt.” 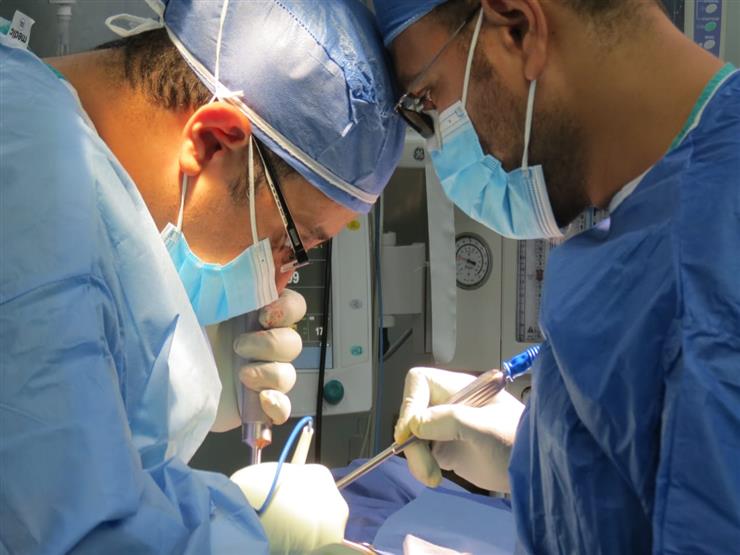 Controversy over the imprisonment of doctors due to medical errors .. between parliamentary demands and the approval of the union 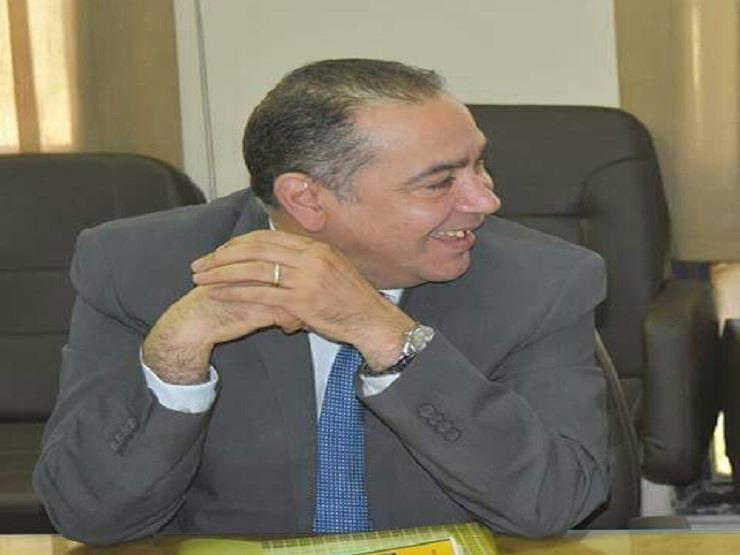 The “mobile” screen .. the window of media and life 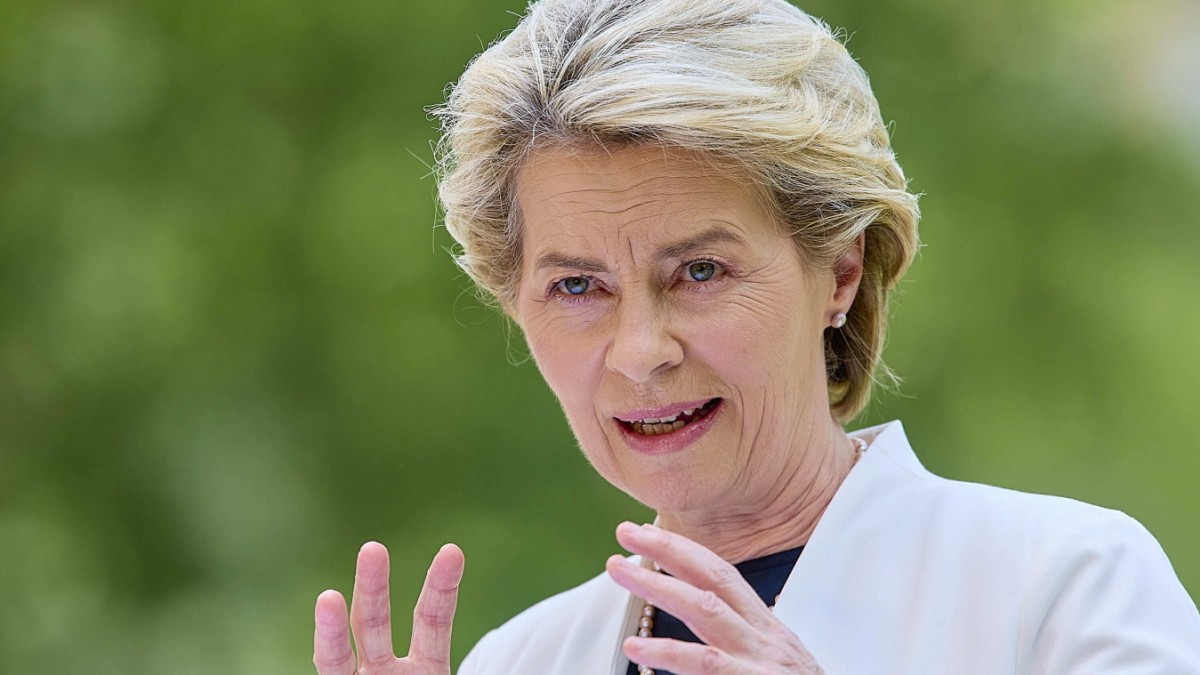 Livestream from the SZ Economic Summit in Berlin