The loose monetary policy of the ECB increases wealth inequality 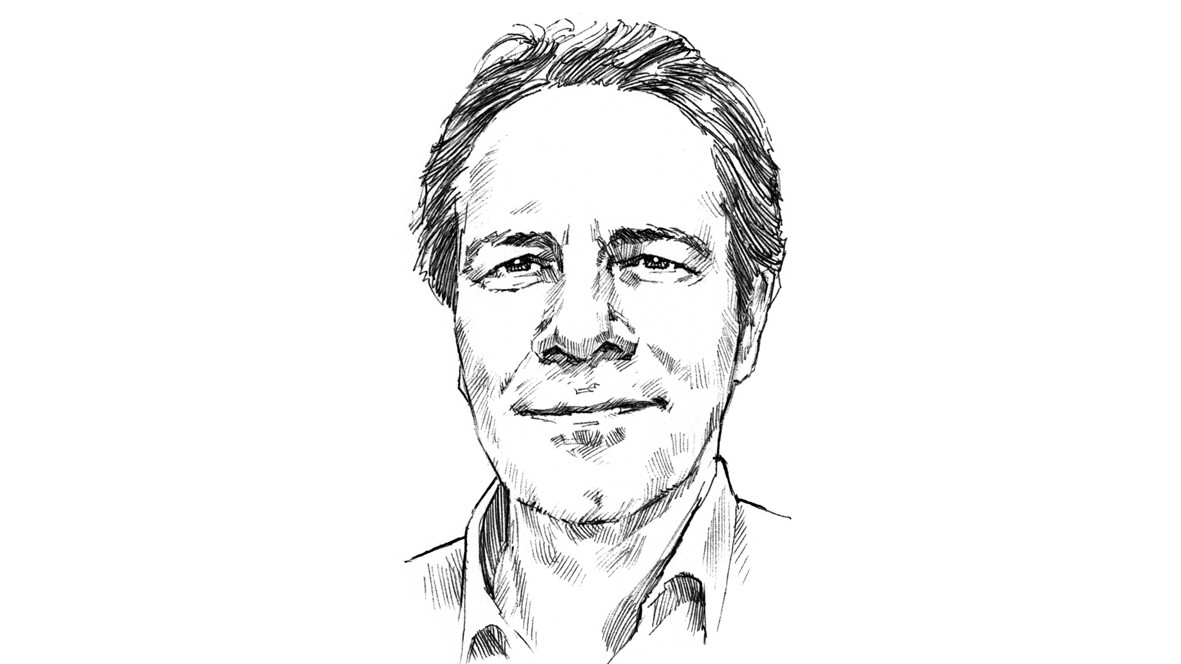 The loose monetary policy of the central banks increases the division of society into rich and poor. There are good reasons for this claim, but monetary authorities have so far denied this allegation. Their monetary policy, so the argument goes, ensures stable prices, growth and thus jobs. Politicians are responsible for questions of justice.

This “none of our business” phalanx appears to be breaking. ECB director Isabel Schnabel said in a speech that the central bank was not an “indifferent bystander” in this debate. Finally, there are fears that the monetary authorities would benefit the owners of stocks and real estate by buying bonds. Schnabel speaks from the soul of many Germans.

The increasing concentration of wealth is damaging the putty of society. Germany is rich, the wealth of private households is an impressive 7.3 trillion euros. Yet these fortunes of cash, bank deposits, stocks, and insurance claims are extremely unevenly distributed. The economists at the German Institute for Economic Research have calculated: The richest percent of the population has around 35 percent of their wealth, while the top ten percent in Germany own a good two-thirds of total net wealth. And what little that remains is shared by the rest of the population.

The case of Germany is exemplary for many industrialized countries, in which the distribution of wealth has been more and more unfair in recent years. The loose monetary policy of the central banks is believed to be one of the reasons for this accelerated development. The zero interest rate policy enabled private households and professional investors to borrow cheaply to purchase real estate, while low interest rates ensured that share prices rose sharply. The leading index Dax reached one high after the other. However, low-income households can hardly afford to buy stocks and real estate. You are left out of this profit growth.

At the same time, there is no question that the loose monetary policy will stimulate the economy. This creates new jobs. The unemployed find paid employment again. In some sectors, wages also rise as a result. The cheap money from the central bank is used by the poorest in society because it increases their chances of getting a permanent job. However, because of the cheap money, the cost of living is rising, which is precisely what the poorest suffer most from. House prices in Germany have risen by 60 percent since 2015. Since less than half of the German population owns their own home, according to Schnabel, the high prices could “trigger inequality and social tensions”.

Schnabel positions itself as a currency guardian with social responsibility

The debate about these side effects of loose monetary policy is long overdue. Schnabel is thus positioning itself in the fight for the successor to the outgoing Bundesbank President Jens Weidmann as currency guardian with social responsibility. Just talking about the key interest rate is no longer enough. Inequality and climate change are also important issues. Then there is the core business, because prices are rising faster than expected. The rate of price increase in the euro zone was 4.1 percent in October. If the costs for owner-occupied living are included, the value increases to 4.6 percent. In Germany, prices rose by 4.5 percent on an annual basis, more than they have been for 28 years. Devaluation plus zero interest on the savings account – of course people are angry that the central bank is continuing its loose monetary policy.

The central bank’s rescue trillions have left their mark on society, both positive and negative. It is high time to take stock. The population suspects that an end to the bond purchases by the ECB is unrealistic despite high inflation, because many financially weak euro countries need the help. But the tolerated high prices for energy and housing hit low-income groups harder than others. What can the ECB do to resolve these dilemmas? The central bank should answer this urgent question. It’s about their credibility.

Yun Ho-jung “This year’s excess tax revenue is 50 trillion, not 31….. Ministry of Finance and Economy, if there was an intention, the government should investigate”

Do you find it difficult to get rid of old belongings? .. This is how you avoid “hoarding obsession”