Under heavy guard, the moment the Israeli ambassador escaped from a conference in London (video) 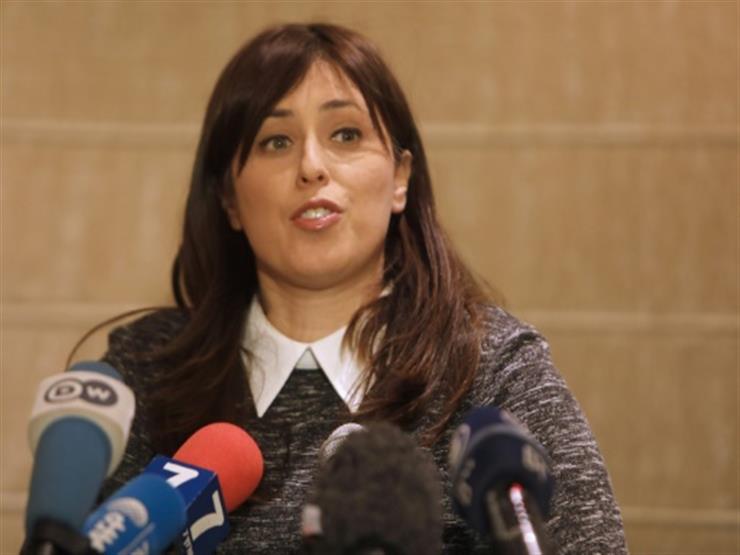 The Israeli ambassador to the United Kingdom, Tzipi Hotovely, who belongs to the Likud party, escaped from a conference at the London School of Economics, Tuesday evening, under heavy guard.

It showed footage of the moment the Israeli ambassador fled under heavy guard, after a large protest by activists supporting the Palestinian cause, who chanted against her and against the Israeli occupation.

The police forces tried to repel a group of activists, who chanted slogans such as “don’t be ashamed, shame on you” amid boos and a state of security alert to prevent the protesters from reaching the Israeli ambassador’s car.

Tzipi Hotovely, who served as Israel’s ambassador to London last year, was considered a controversial choice, as she is a member of the Likud party led by former Prime Minister Benjamin Netanyahu.

“Invasion of the right to privacy, like collective surveillance”… The world is concerned about the use of biometric information