US inflation at 6.2 percent

Prices in the US are rising faster and faster. Goods and services cost 6.2 percent more in October than in the same month last year, according to the Ministry of Labor. Economists point out that energy and food prices in particular drive inflation. In addition, there are rents and increased costs at companies, which are increasingly being passed on to their customers. “This transfer process covers more and more goods,” said economist Bastian Hepperle from Bankhaus Lampe. US Federal Reserve Chairman Jerome Powell blames the high inflation mainly on bottlenecks in the supply chains, which are likely to drag on into next year. The central bank recently initiated a move away from its extremely loose monetary policy – also against the background of the rapidly rising prices, which are reducing the purchasing power of consumers.

To prevent “abuse” of certain groups..Facebook withdraws politics, health and religion from its advertising guidance standards 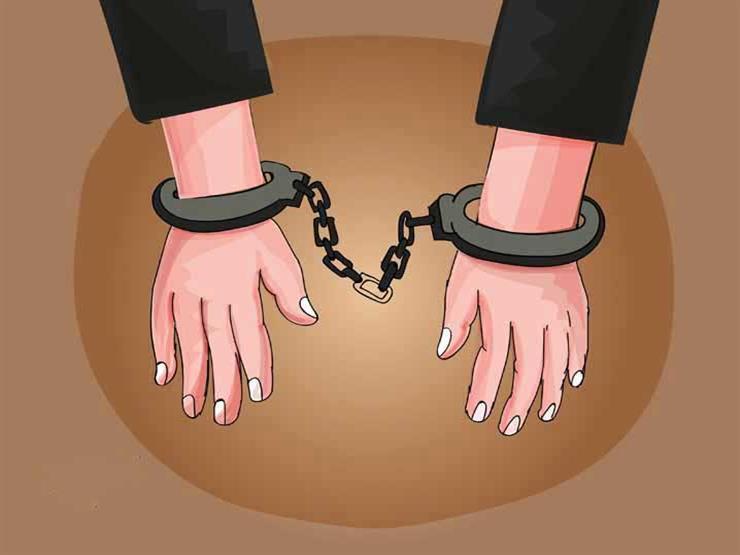