With transactions of 5 million pounds, a person was arrested for illegal trading in foreign exchange 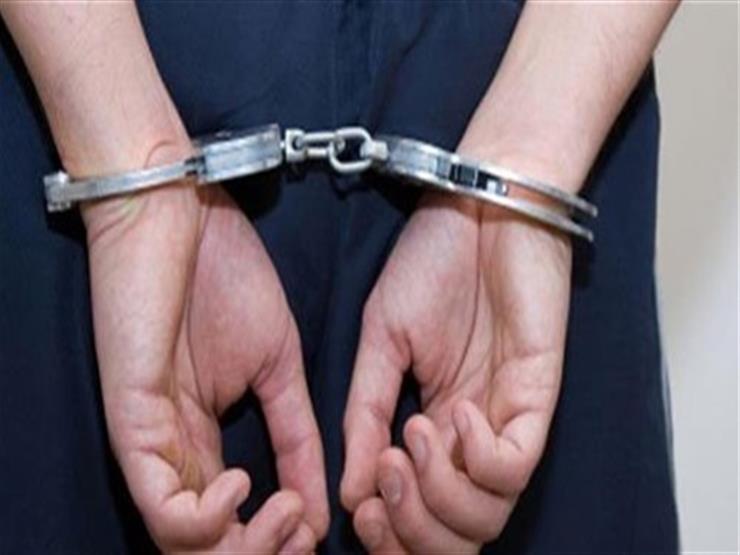 The security services arrested a person; for jointly engaging with another in the illegal trade in foreign exchange.

Information and investigations by the General Department for Combating Public Funds Crimes in the Public Funds Crimes and Organized Crime Sector stated that each of (a person with “criminal information” residing in the Abu Shat Police Station Department in Qena Governorate, and his brother “working in one of the countries”) collected the savings of Egyptians working in the country in which he works. The second “in foreign currency” and his agreement with some Egyptian traders and importers to pay the value of the goods they buy from one or some other countries in foreign currency in return for depositing the value of those goods in the account of the first in the Egyptian currency, which is known as the clearing system, and the first is after Receiving these transfers by handing them over in cash to eligible Egyptian workers inside the country or sending them to them through postal transfers, in return for a financial commission, as well as benefiting from the currency exchange rate difference, in violation of the law.

After codifying the procedures, the first accused was arrested and before him he admitted his criminal activity as indicated jointly with the second “who is currently outside the country.” It was also found that the volume of their transactions within a year according to the documentary examination was 5 million Egyptian pounds. 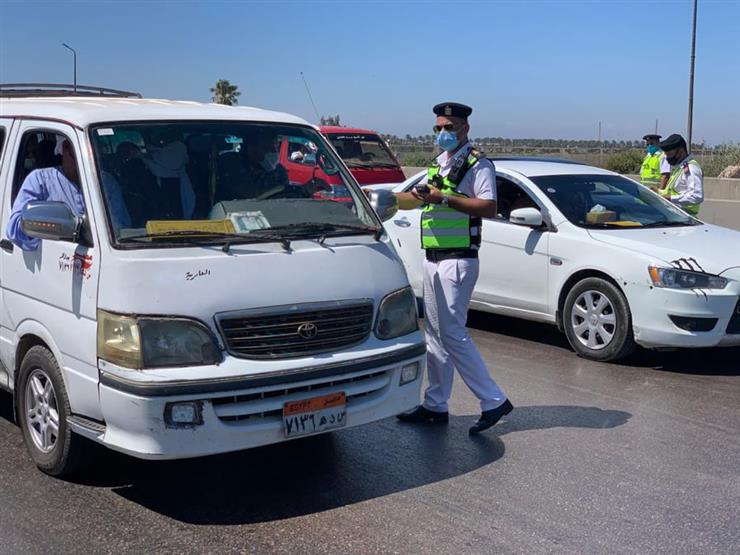 5,672 miscellaneous traffic violations were seized in 24 hours, most notably speeding 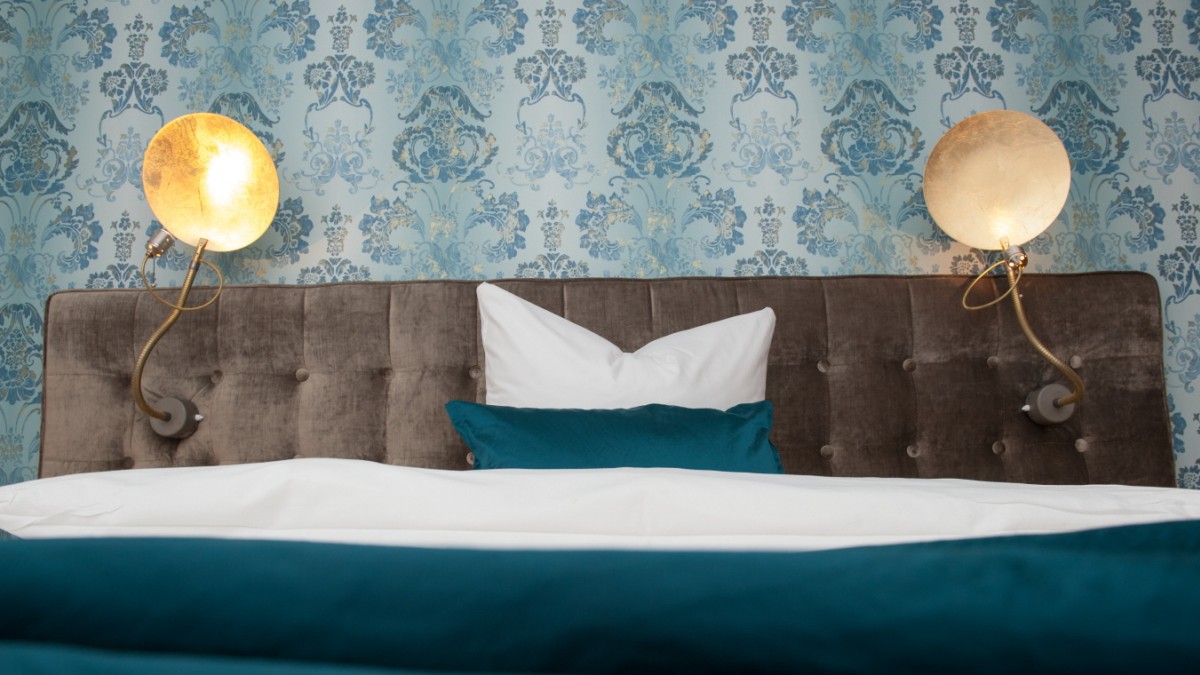 Hotels in the Corona Pandemic: The End of Growth