Depending on the gas station stock, it may be applied after 1-2 weeks

From the 12th, the fuel tax will be reduced by 20% for 6 months. If all reduction rates are reflected, the price of gasoline will drop by 164 won per liter and diesel by 116 won per liter.

According to the government authorities on the 11th, the fuel tax levied on gasoline will be lowered from 820 won to 656 won per liter from the 12th, diesel from 582 won to 466 won, and LPG butane from 204 won to 164 won. However, since the price of gas is determined by each gas station, the price may vary when paying at the actual gas station. It may take some time for the discount to take effect. This is because it may take 1 to 2 weeks for oil distributed before the oil tax cut to be sold first, and for oil taken out from refineries after the oil tax cut on the 12th to reach consumers.

This fuel tax cut is in line with the government’s decision to cut the fuel tax by 20% until April 30, next year, as oil prices soared due to the recent surge in international oil prices. According to the Korea National Oil Corporation oil price information service Opinet, the average selling price of gasoline at a gas station nationwide as of 7 pm on the 10th was 1,809 won, up 124 won (7.4%) from the 12th of last month (1685 won).

The government is requesting cooperation from the oil refining industry so that consumers can feel the effects of the fuel tax cut as soon as possible. First of all, gas stations directly operated by refiners and thrifty gas stations, which account for about 20% of all gas stations, will immediately reflect the reduced fuel tax in their prices from the 12th. Gas station information reflecting the fuel tax cut will be provided in real time through the Offinet website and smartphone app.

The Korea Gas Station Association, a national gas station organization, said on the 10th, “It is difficult to cut immediately after the implementation because it takes time until the stock is exhausted.” will,” he said. The Korea Petroleum Distribution Association, an organization of four refineries and 600 oil agencies, also said, “From the 12th, we have requested member companies to immediately reflect the reduction in fuel tax in gas station prices.”

Jae-myung Lee, “Apologize once again… It is separate from criticism of the exercise of prosecutorial power.” 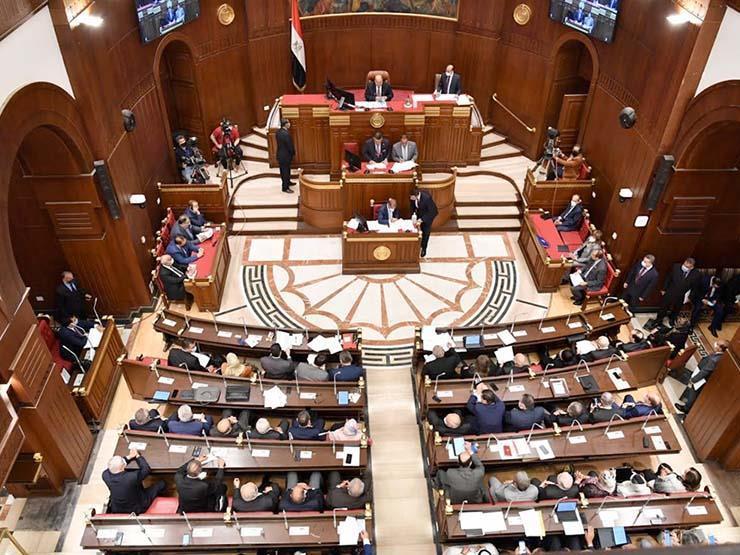 The representative of the “Sheikhs” on the opening of the Rams Road: Egypt is recovering the memory of its civilization