After describing it as a conspiracy and lies, Britain is making secret settlements with the victims of its army in Iraq and Afghanistan

The Iraqi victims are based on the 2017 British High Court ruling, which found that some British soldiers had violated international laws and the Geneva POWs Convention during the 2003 invasion.

London- Discreetly, the British Ministry of Defense continues the settlement processes for a number of files related to the victims of the war on Iraq, with a desire to close this file that lasted for years, and includes in its details the stories of hundreds of Iraqis who say that they have been subjected to violations of human rights treaties at the hands of the British army.

The Ministry of Defense settled 417 files after the final decision of the British Supreme Court in 2017, which upheld the demands of victims of the war in Iraq for compensation for damage suffered as a result of inhumane treatment by British forces during the invasion of Iraq.

Britain is currently allocating tens of millions of dollars to close a number of complaints lodged by Iraqi citizens against the British army, in a friendly manner, and without continuing the legal battles that end in favor of the victims.

Among the charges against the British soldiers are inhumane treatment, illegal detention, covering the face and taking them to unknown places, without the detainee knowing where he is being taken.

The Iraqi victims are based on the British High Court ruling in 2017, which found that some British soldiers had violated international laws and the Geneva Prisoner Convention, during the invasion of Iraq in 2003.

The Ministry of Defense is trying to end this file without declaring responsibility, as what happened was a unilateral act by some soldiers and does not reflect the behavior of the British army during the invasion of Iraq.

In comments to the Guardian newspaper, commenting on the settlement of the files of hundreds of victims, the ministry said that “the largest part of the British army deals with the highest standards in Iraq and Afghanistan, and we have learned that it is necessary to negotiate amicably to settle these allegations for Iraqi and Afghan civilians.”

These steps come due to increasing pressure on the Ministry of Defense. After the Supreme Court’s decision, the International Criminal Court stated that there was “reasonable ground” to conclude that the British army had committed war crimes against the detainees, adding that there was no evidence that the detainees who complained to them They are related to any terrorist activity or they threaten the security of Iraq.

The total number of files that were settled up to this year amounted to 748 files, including 331 files that were resolved by negotiation in 2013, in which the Ministry of Defense paid a total of 25 million dollars. While the amount paid by the ministry to resolve 417 other files remains, some of them have been placed under confidentiality, and have not been disclosed.

Some data indicate that 4 files received compensation of 100,000 dollars, and another complainant was compensated with 38,000 dollars, due to illegal detention in 2007.

The legal battle to bring justice to the victims of human rights violations, during the invasion of Iraq, is led by the British “Leigh Day” office, which confirmed to Al Jazeera Net that a number of its clients had their files settled after years of litigation.

The office revealed that a group of Iraqi and Afghan citizens had made allegations of illegal actions by the British army, including a case related to the death of a 13-year-old boy.

According to the same source, the legal battle was against the Ministry of Defense to obtain compensation for physical and psychological injuries, detention, and violations of international laws.

The office confirmed that most cases of Iraqi citizens came in the wake of the Supreme Court ruling in 2017, which ruled that the British Army, represented by the Ministry of Defense, was involved in the unlawful detention and mistreatment of civilians during the invasion of Iraq.

According to the law firm, these settlements were made without admitting responsibility, but in return, the office said, “We welcome the submission of Defense Secretary Ben Wallace to apologize to those who suffered ill-treatment at the hands of British forces in Iraq and Afghanistan.”

Attorney Martin Day, who has been leading the case, said the Defense Department’s agreement to provide compensation to a number of victims “shows how wrong the politicians were when they described complaints from Iraqi and Afghan citizens as “plot” or just “lies”.

The lawyer confirmed to Al-Jazeera Net, that “the truth is simple and says that the majority of the British army acted legally in Iraq and Afghanistan, but a significant number did not act as well.”

He added that the Supreme Court ruling showed “systematic flaws and failures in policies which led to the routine use of illegal practices that should have been eradicated many years ago, and as a result the lives of many local residents were severely affected, and this caused the Iraqis and Afghans to lose respect for our country.” 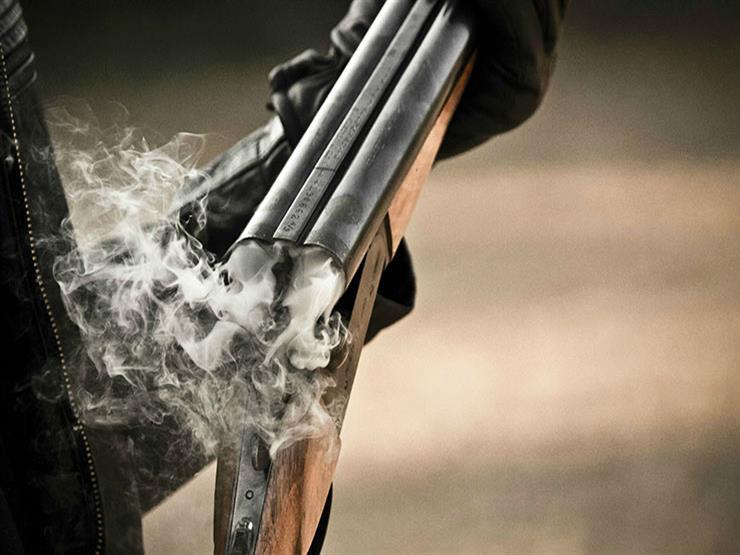 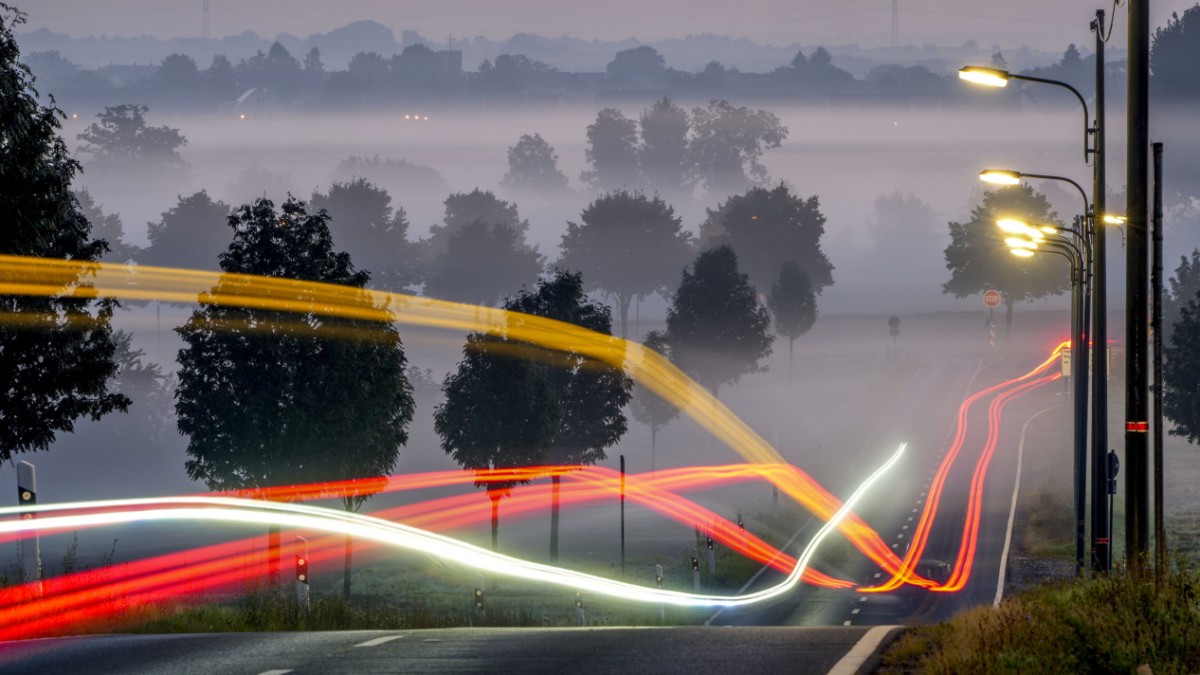