Choi Kang-wook, “Kim Gun-hee’s false career obstruction of business… Yoon Seok-yeol, keep the saying that there is no one like me.”

Rep. Choi Kang-wook of the Open Minjoo Party said, “It is legally an obstruction of business. Keep the saying that there is no one else,” and demanded political responsibility from Candidate Yoon. Rep. Choi appeared on <Culture Broadcasting>(MBC) radio on the 11th and said, “I have a resume from a person named Kim Geon-hee in the past, and that’s all. One by one, it was a false career. 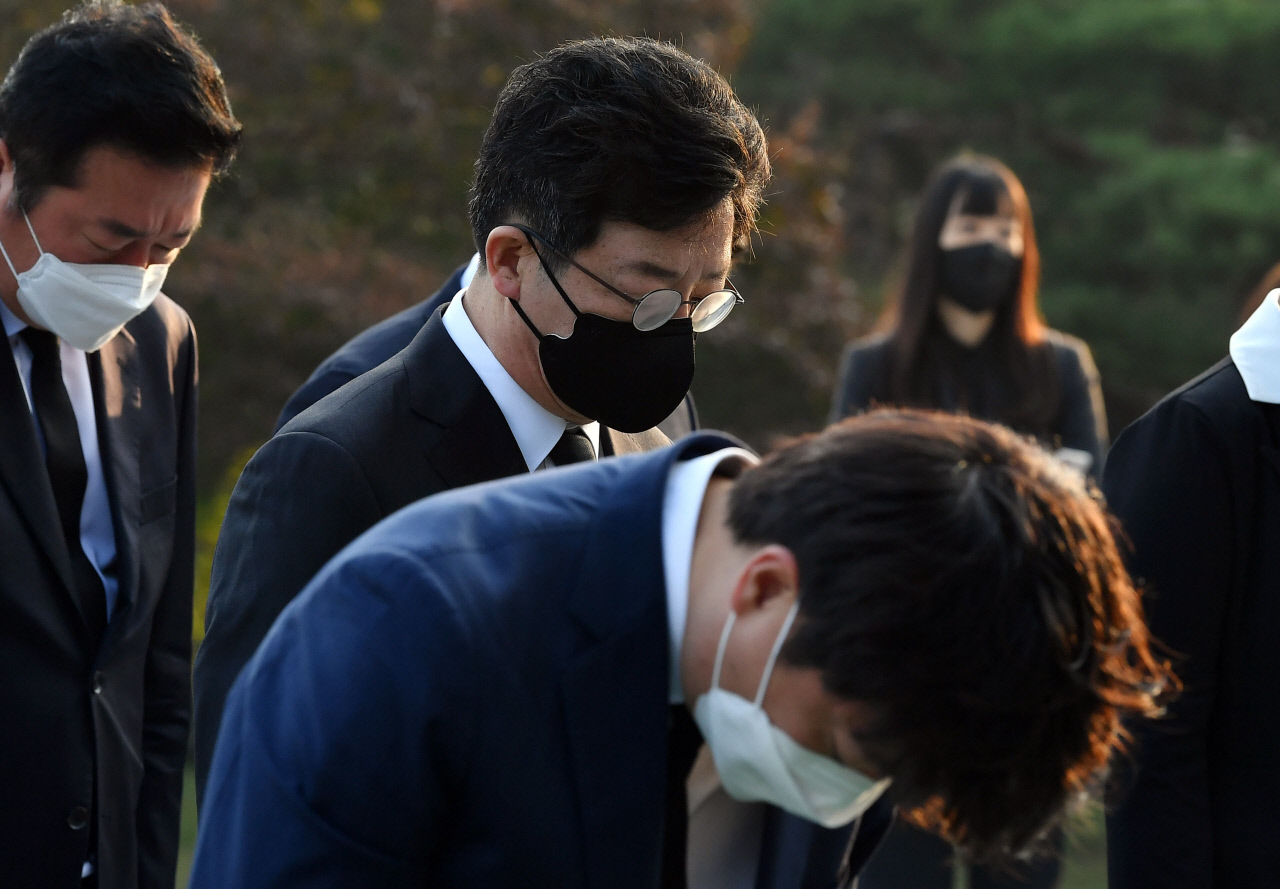 Lee Jun-seok, Kim Ki-hyun “According to the rules of the contest,” Putting energy on Hong Jun-pyo? 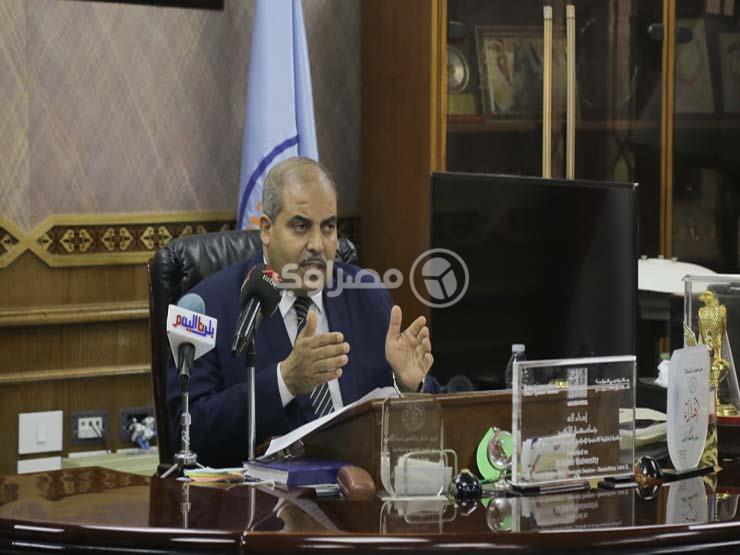