The German Julian Draxler of Paris Saint-Germain is absent from the squad for his country against Liechtenstein today, Thursday, in the FIFA World Cup qualifiers, due to an injury, and one day after 5 players left the camp due to injury.
Spread of COVID-19 infection.

Defender Niklas Zule was infected with the Corona virus, while his colleagues, Serge Gnabry, Joshua Kimmich, Jamal Musiala and Karim Adeymi, entered self-isolation to implement the instructions of the local health authorities.

“As you know, we have called up some new players, and many have left the camp,” Germany coach Hans Flick said on Wednesday.

He added, “Now Julian (Draxler) has joined the absentee list. He has a muscle problem in his right leg. He will be absent and I don’t know how long he will be absent.”

Germany has already secured qualification for next year’s World Cup in Qatar ahead of Thursday’s match and before facing Armenia on November 14.

But the spread of infection in the German national team sparked widespread controversy about the continued refusal of Bayern Munich player Kimmich to obtain the vaccination.

Although Vilk said he supports universal access to the vaccine, he emphasized that everyone has the freedom to choose in the end.

“I am convinced that we must vaccinate, especially in the world of professional football,” Flick said. “The vaccination is not mandatory.”

“In the end, everyone bears the responsibility, but they also have the right to refuse. I think if we want to get out of this pandemic, we must get the vaccine,” he added.

But Flick said his current focus is only on the next two matches and that he will have a squad that plays attacking and fun football despite making a lot of changes.

Al-Maysari: The withdrawal from the West Coast is an Emirati plot without the knowledge of the legitimate government and Saudi Arabia 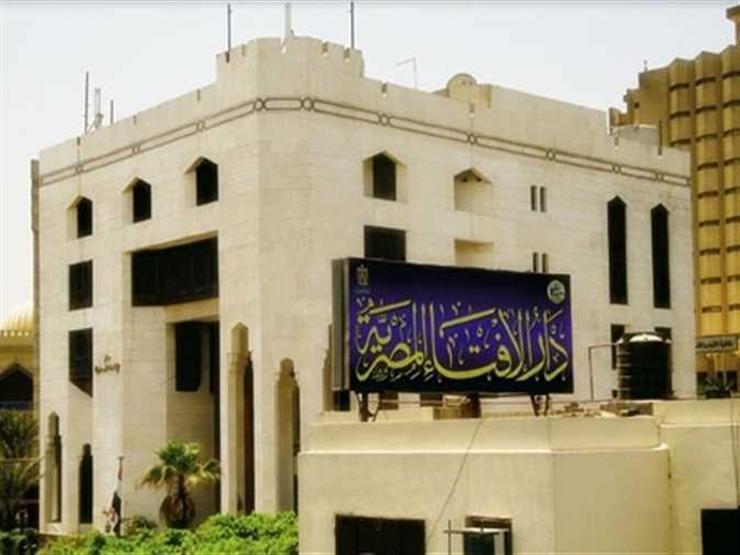 Dar Al Iftaa: Orthodontics for the purpose of treatment is legally permissible