At the weekend, he had a vote on Twitter whether he should bring shares back to the market for the first time after 2016. He will probably use the revenue of $ 1.1 billion for tax payments.

After his sensational Twitter vote over the weekend, Tesla CEO Elon Musk cashed in his company’s shares for the first time in years. On Monday, he sold more than 930,000 Tesla papers, bringing in around $ 1.1 billion. That came out on Wednesday from a mandatory notification to the US Securities and Exchange Commission. Musk still holds more than 170 million Tesla shares.

According to the financial service Bloomberg, it is the first time since 2016 that the multi-billionaire has sold shares in the electric car manufacturer. Musk sells to pay taxes on the proceeds. Since he is rewarded in stock options at Tesla, he can – at least if he draws them – use cash to pay income taxes due. In parallel with the stock sale, Musk now exercised 2.15 million options from 2012 valued at around $ 2.5 billion.

Tesla has seen a massive stock market rally in recent years that, according to billionaire charts such as the “Forbes” list or “Bloomberg Billionaires” – at least on paper – made Musk the richest person in the world with an estimated fortune of almost $ 300 billion Has. Musk had users vote on Twitter over the weekend whether he should sell ten percent of his Tesla shares. 58 percent of the 3.5 million votes were in favor.

If Musk sticks to the result of the Twitter vote as promised, his current sale of less than one percent of his Tesla shares should only have been the beginning. In the vote, the Tesla boss alluded to a debate about tax avoidance by the super-rich and plans for taxes on unrealized price gains. What Musk ultimately wanted to achieve with the vote and the extent to which he planned to sell shares can only be speculated about so far. The SEC announcement shows that at least the current sale was planned over two months before the vote. 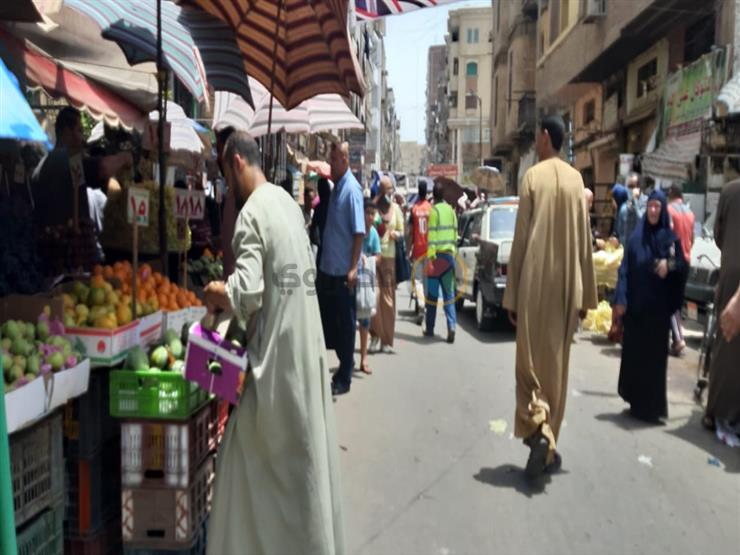 Tomatoes continue to drop.. Prices of vegetables and fruits in the transit market in a week

The author of the 12/12 coup, the president suppressed the democratization movement… Received death sentence for ‘rebellion’