Her son launched the last cry to save Muslims.. The death of the icon of the mothers of the dead in the Srebrenica massacres

Her wish was “If only I could find at least a finger of my son so that I might eventually bury something of it.”

The Srebrenica Memorial Center announced the death of Hajra Katek, the woman who, since the end of the Bosnian war in 1995, has spearheaded efforts to expose the truth about the genocide of Bosnian Muslims in Srebrenica by Serb forces.

In its statement issued shortly after her death, the center described Katek as “one of the bravest Bosnian women”, noting that she died “without being able to attend the funeral of her son Nihat Nino Katic”, who was killed in the Srebrenica massacre at the age of 26.

“During the 26 years since the genocide, this woman has memorialized the bravery of her son, the war correspondent in Srebrenica, motivating others not to stop fighting for truth and justice,” the statement said.

Hajra Katek headed the “Women of Srebrenica” association in Tuzla, the city to which she fled during the massacre, and on the 11th of every month she organized a march to demand justice and the arrest of those responsible for that massacre.

Some 8,000 Bosnian Muslim men and teenagers were killed by Serbs in the Srebrenica massacre, which international justice deemed an act of genocide.

International justice sentenced the two former political and military leaders of Bosnian Serbs, Radovan Karadzic and Ratko Mladic, to life imprisonment, due to their role in that massacre.

“If only I could find a finger of my son at least I would eventually bury something,” Hajra Katek said in an interview with AFP in 2010.

Her husband Junoz was also killed in that massacre, but his remains were found 10 years after the incident and buried in the memorial center cemetery. Serb politicians in Bosnia and Serbia refused to describe the Srebrenica massacre as genocide, preferring instead to use a “horrific crime”. 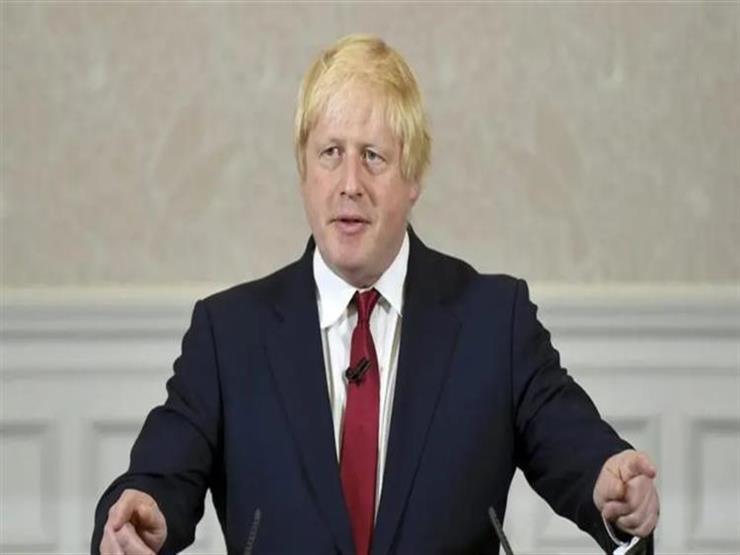 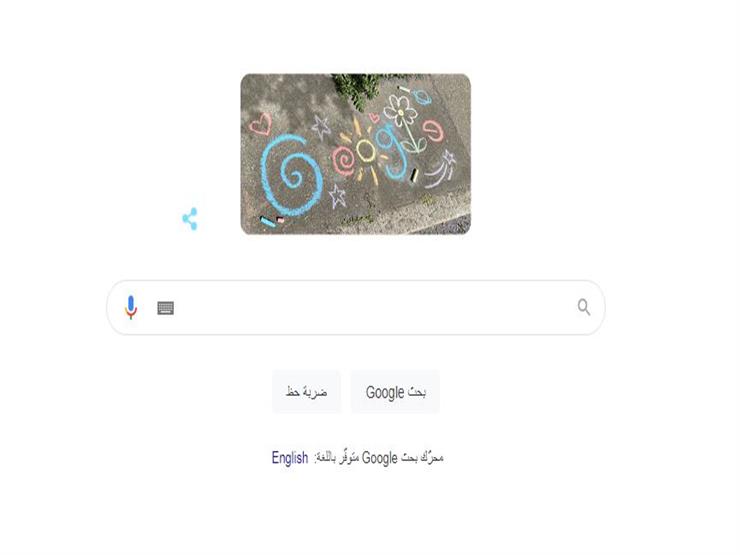 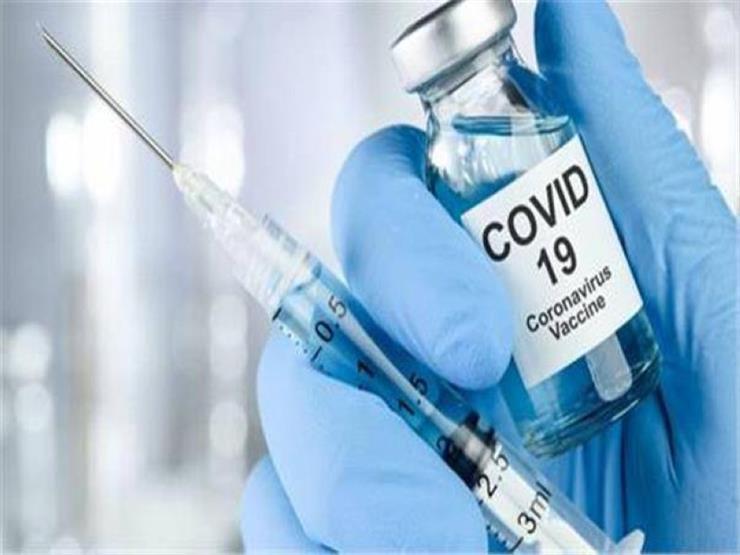 “We will deliver the vaccination to your home.” Khaled Mujahid reveals the plan to expand vaccination against Corona