Johnson warns British MPs not to break the rules 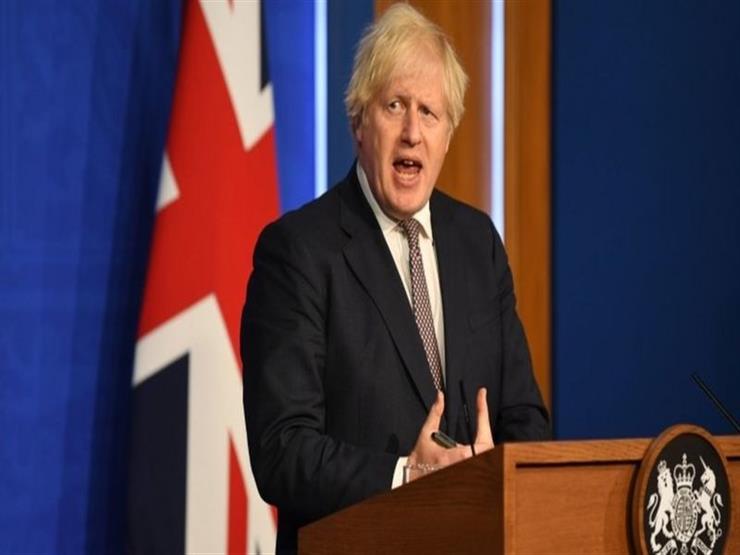 British Prime Minister Boris Johnson has issued a warning to members of Parliament who break the rules, as mounting corruption allegations against the ruling Conservative Party cast a shadow over his appearance at a global climate summit and forced him to deny that Britain is corrupt.

“Those who break the rules must be investigated and punished,” Johnson said in a televised news conference during the COP26 climate summit in the Scottish city of Glasgow. “I really believe the UK is not a corrupt country at all.”

Johnson attended the summit in an effort to persuade world leaders to make major commitments to tackle climate change, but his focus has been dented by the growing crisis over the behavior of two senior Tory lawmakers, amid a series of negative press coverage, including from newspapers that were usually friendly.

The backlash forced Johnson to step back, which not only angered members of his own party but also caused increased scrutiny of the behavior of other Tory MPs.

Former Conservative minister Jeffrey Cox is facing calls for an investigation into whether he violated the etiquette of MPs by using his council office to do outside legal business.

“Why is someone else’s name?” 310,000 member information exposed on Coupang app

Many Korean companies won the Innovation Award at this CES