Many Korean companies won the Innovation Award at this CES

The foldable phone ‘Galaxy Z Flip 3 Bespoke’, which allows you to freely select and change the color of the upper and lower panels, a new TV set to be released next year, a new lifestyle TV platform, and a gaming monitor each won the Best Innovation Award. Samsung Electronics was honored with the Best Innovation Award in the TV category for 11 consecutive years.

In the second half of this year, the foldable phone Galaxy Z Fold 3 and Flip 3, wireless earphone Galaxy Buds 2, smart watch Galaxy Watch 4, and Galaxy Book Pro 360, a laptop that supports S Pen on a 360-degree rotating screen, received the Innovation Award. received In the household appliances category, various bespoke home appliances and smart home-related new products won awards. The Family Hub refrigerator, which combines artificial intelligence (AI) and Internet of Things (IoT), has won the award for seven consecutive years since it was first introduced in 2016. In the semiconductor sector, high-capacity DRAM to be installed in next-generation computers and data centers, products that extend the lifespan of existing SSDs (Solid State Drives) up to three to four times, and the industry’s first 200-million-pixel mobile image sensor won the Innovation Award.

LG Electronics received a total of 24 innovation awards, including 6 in OLED TVs. OLED TV has been receiving awards every year since its launch in 2013. In addition, tiiun, a plant household appliance that automatically grows plants such as flowers, vegetables, and herbs, an object collection ice purifier refrigerator that can use craft ice, which is high-quality round ice, and a refrigerator that can solve complicated video conferencing procedures on one screen. OneQuick and PuriCare 360 ​​degree air purifier pet, which added a pet mode for furniture raising companion animals, were honored with the award.

In addition to electronics companies, many companies were recognized for their innovative technologies. SK Innovation received the Innovation Award for its ‘NCM9 Battery’, which secured stability even after increasing the proportion of nickel in the battery to 90%. Amorepacific won two innovation awards: a robot that instantly makes customized bath products by analyzing emotions with brain waves, and a platform that provides customized solutions by measuring the user’s skin condition every day.

The technology of 29 startups also received the Innovation Award. A smartphone application (app) that confirms the identity of a companion animal using the unique inscription of an animal similar to a human fingerprint, a smart monitor holder that induces posture correction using a three-dimensional distance sensor, a disposable tattoo device, etc. this was included

This CES will be held at the Las Vegas Convention Center on January 5-8 next year. Since the last CES was held only online due to the spread of Corona 19, it is expected that many companies around the world will introduce new technologies at the venue that was opened for the first time in two years. This CES keynote will be delivered by Jong-hee Han, president of Samsung Electronics’ Visual Display Business. President Han will introduce Samsung Electronics’ efforts to contribute to creating a sustainable earth under the theme of ‘The Age of Coexistence’. 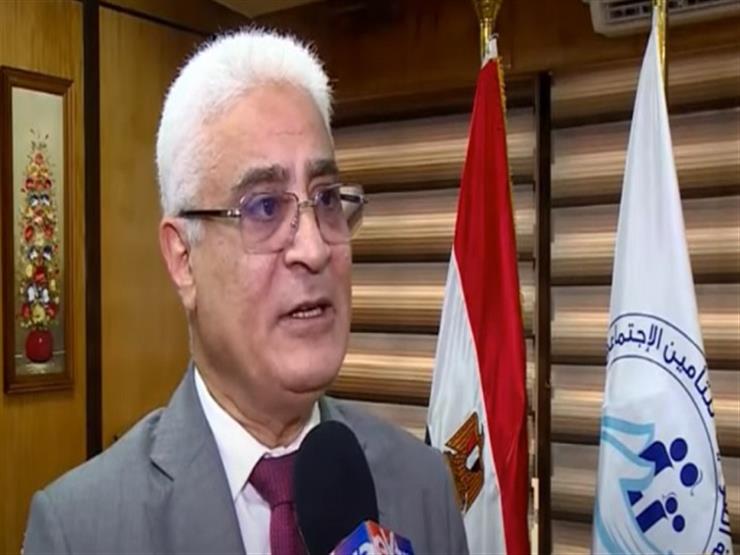 Insurance: Medical personnel who died as a result of infection with Corona are entitled to pensions

Nam-ki Hong, “Preparing a foothold for a rebound in consumption in the fourth quarter” for the improvement of industrial activity trends in September 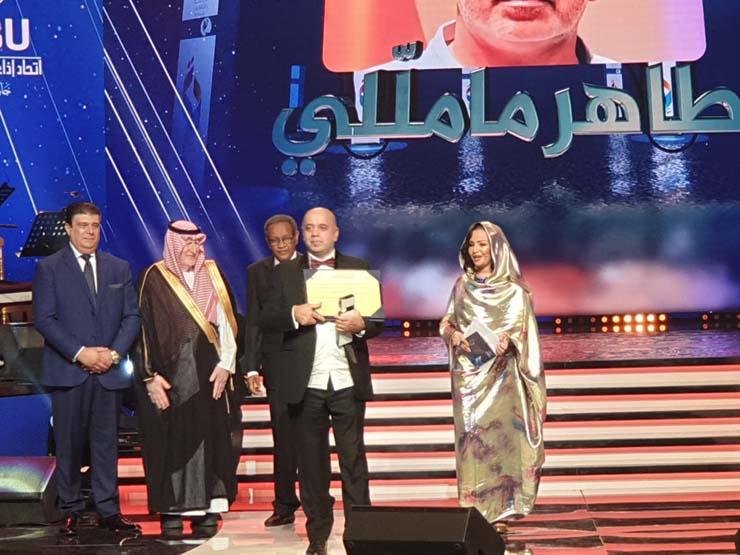 At the end of the Arab Radio and Television Festival in Tunisia.. Egyptian Radio wins three awards