Racism is disguised as science.. Deep criticism of the methods of examining and classifying skeletons

In July of last year, Dr. Elizabeth Deganji of Binghamton University and researcher Jonathan Pittard of the University of South Florida published Message In the Journal of Forensic Sciences, long-standing methods of identifying ethnicities and geographic origins by examining skeletons are questioned.

and in a report Published by the American newspaper “New York Times”, writer Sabrina Imbler says that researchers chose to raise this issue at a sensitive time, coinciding with the protests that swept the United States last year after the killing of the black American citizen George Floyd at the hands of the police.

According to the author, recent years have seen increasing criticism from forensic anthropologists of traditional methods of identification, and calls for more accurate scientific methods.

Determining race has been a part of forensic anthropology since the beginning of this discipline a century ago, and the first scientists were white men who studied human skulls from a racial standpoint, according to the writer.

Ales Hrdlicka, a physical anthropologist who joined the Smithsonian Institution in 1903, was a specialist in eugenics research. He looted human remains and included them in his groups, and sought to classify humans into different races based on certain appearances and traits.

As an expert on skeletons, Dr. Hrdlichka helped law enforcement identify human remains and lay the foundations for what became known as the substrates of biological race.

In the 1990s, when a number of scholars debunked the “biological race” myth, anthropologists were sharply divided on the issue.

One survey showed that 50% of physical anthropologists accepted the idea of ​​a biological concept of race, while 42% rejected it.

At the time, some researchers were using terms such as “Caucasian race”, “Mongol race” and “Negerians” to describe skeletons, and DNA – as a forensic tool – was not yet available.

In 1992, Norman Sauer, an anthropologist at Michigan State University, suggested dropping the term “race” and replacing it with the word “ancestry”. The term has become universally used, but some researchers assert that little has changed in the nature of these methods.

When Shanna Williams, a forensic anthropologist at the University of South Carolina School of Medicine in Greenville, was in graduate school about a decade ago, it was the norm to classify skeletons into one of three population groups, African, Asian, and European But Dr. Williams questioned the widely adopted method for determining ancestry.

According to the author, scientists have been focusing on facial features and skull bones, known as morphoscopic features, which differ across human groups. One feature they relied on was a small depression in the front of the head, and forensic anthropologists have assumed that if this gap is found on the skull, it indicates that the person is black.

But forensic anthropologists know very little about this feature, and Dr. Pittard says “there has been no understanding of why this trait exists, its source and its meaning.”

In 2003, Joe Hefner, a forensic anthropologist at Michigan State University, used lists of traits from a textbook to examine more than 700 skulls during the preparation of his master’s thesis.

Hefner found that the small depression in the front of the head was present in only 40% of people of African descent, and is in fact more common in many other population groups.

Of the 17 morphoscopic traits commonly used to estimate ancestry, only 5 have been studied to see if they are heritable. “There has been use and reuse of these traits without a basic understanding of what they really are,” says Dr. Pittard.

The principle of population convergence

Over the past two years, Ann Ross, a forensic anthropologist at North Carolina State University, has called on the Standards Board of the American Academy of Forensic Sciences to replace ancestry with a new procedure that she calls “population convergence.”

Whereas the ancestry method relies on tracing the origin of the continent of origin, the principle of population convergence harmonizes a person’s structure with the demographics of a specific region.

A recent paper by Dr. Ross, in collaboration with Dr. Williams, examined Panama and Colombia as test cases.

While the descent method shows that the populations of the two countries have similar skulls, the principle of population convergence proves that the transatlantic slave trade and Spanish colonization gave rise to new communities living in Panama, altering the country’s demographics.

Other anthropologists assert that they have adopted the principle of population convergence. Kate Spradley, a forensic anthropologist at Texas State University, has worked on the study of the remains of unidentified migrants found near the US-Mexico border. , not proportions.

However, Dr. Deganji believes that shifting to the principle of convergence may not address racial bias in law enforcement, and says she does not want the choice to recede between descent and convergence.

Dr. Ross is awaiting the opinion of the Standards Board of the American Academy of Forensic Sciences on abandoning the descent method and replacing it with the principle of population convergence, but this will not end the debate about racial bias in the field of skeletal research, according to the author. 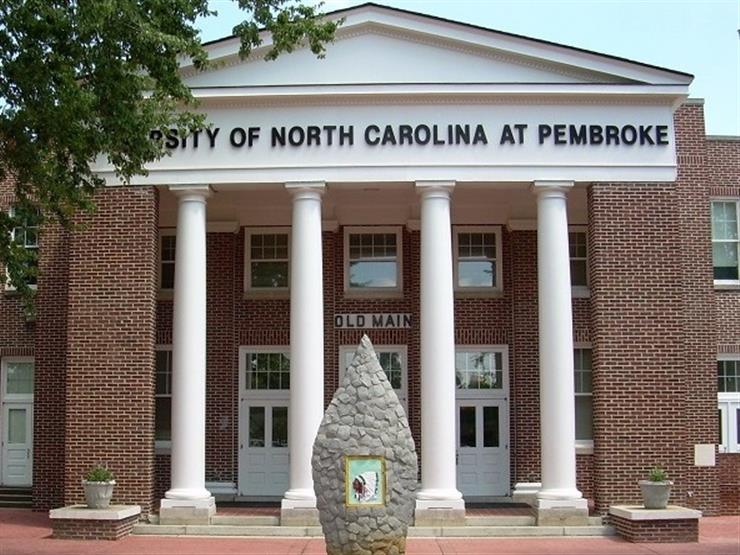 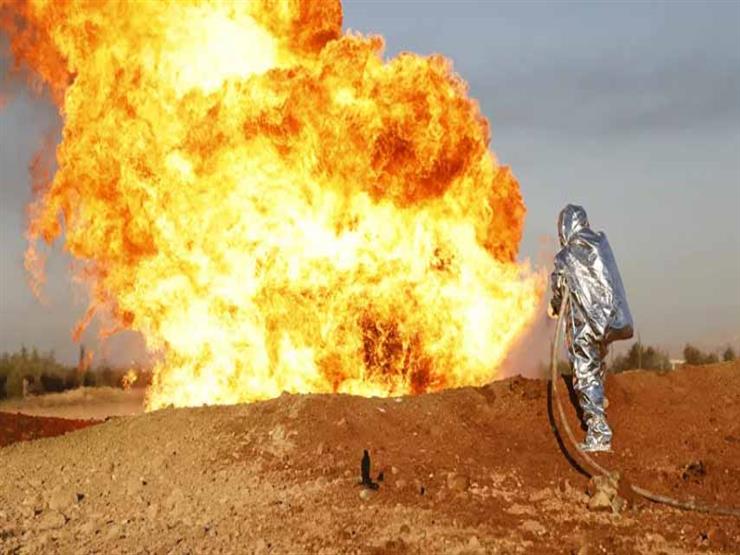 Deaths, injuries and destroyed homes in a gas pipeline explosion in Mexico