Residential officetel with ‘balcony’ for 3-4 people is coming out

Officetel floor heating is allowed up to an exclusive area of ​​120 square meters (about 36 pyeong). It is expected that the supply of residential officetels for 3-4 person households including balconies will increase.

The city center seen from above in Dongjak-gu, Seoul. By Kim Chang-gil

Currently, floor heating such as ondol and electric heaters can be installed only in officetels with an exclusive ’85 m2 or less’, but under the revised notice, floor heating installations are allowed up to a ‘120 m2 or less’ dedicated area in the future.

As there are frequent complaints about odors such as cigarette smoke between households living in officetels, a provision has been added to allow building permit holders (local government heads, etc.) to recommend the installation of exhaust facilities in officetels. This is a follow-up measure following the resolution of the request for system improvement at the 7th Consumer Policy Committee held on August 18th. In the future, the permit holder will be able to recommend the installation of exhaust facilities equivalent to that of an apartment house in consideration of the officetel drawings and actual use.

The number of sales of officetels with less tax burden was the highest since the counting due to the tightening of the property tax and other holding tax standards. According to the Ministry of Land, Infrastructure and Transport, the number of officetel sales nationwide stood at 51,402. This is a figure that has already surpassed the previous record of most sales last year (48,650 transactions). In the case of downtown residential officetels with good locations, the competition for subscription has risen to thousands to one recently. 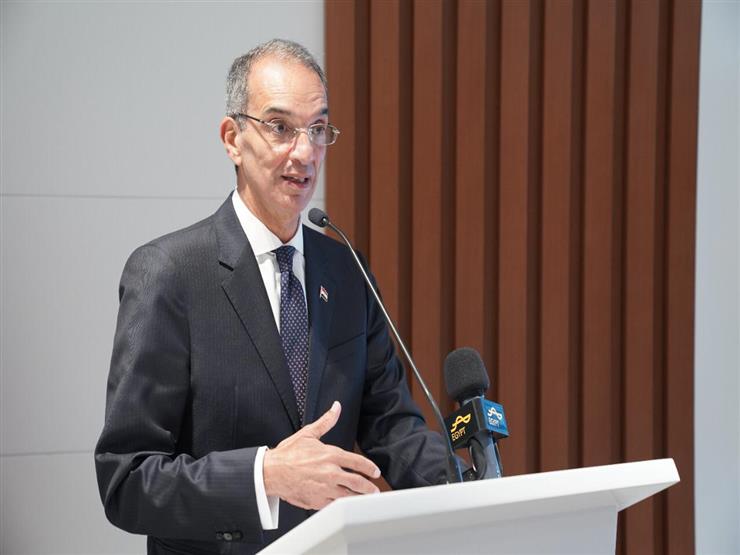 Minister of Communications: Mobile users will feel a noticeable improvement in services at the beginning of 2022