Sim Sang-jung “I will pay 300,000 won a month for basic income for farmers and fishermen”

Justice Party presidential candidate Shim Sang-jung announced on the 11th that he would provide a monthly basic income of 300,000 won to all farmers and fishermen.

Candidate Shim held a press conference at the National Assembly on the occasion of Farmers’ Day and announced the agricultural policy pledge. Candidate Shim said, “In the era of climate crisis, advanced countries around the world are paying attention to agriculture as the backbone of their national community again.

Candidate Shim said that he would provide a basic income of 300,000 won per month to all farmers and fishermen. In announcing his candidacy for the presidential election, Candidate Shim announced that he would pay a ‘categorical basic income’. He said, “We cannot prevent the phenomenon of regional extinction without resolving income inequality for farmers and fishermen.”

Candidate Shim visited Hongseong-gun, Chungcheongnam-do this afternoon to hold a meeting with young farmers and eco-friendly farmers. On the 12th, to commemorate the 51st anniversary of Jeon Tae-il’s martyrdom, the Jeon Tae-il Foundation will announce specific promises related to the new labor law, such as a roadmap for a four-day work week. Then, there will be a meeting with platform workers.

The widening circle of international condemnation of what happened in Sudan 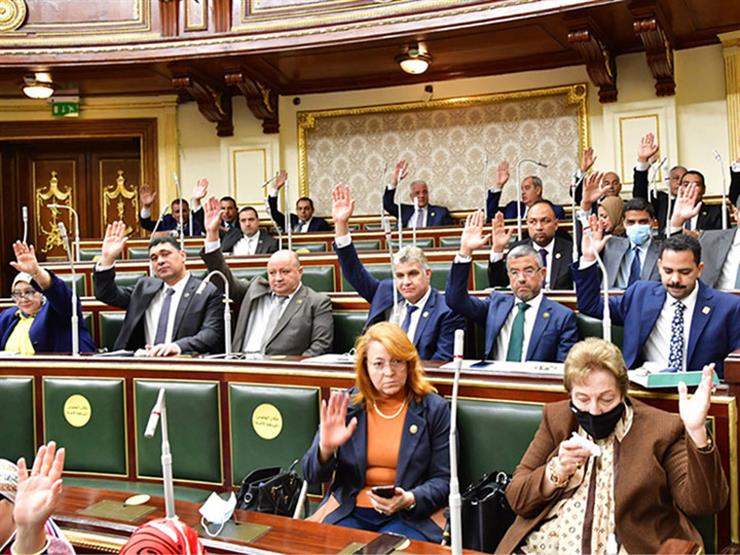 To solve the problems of irregular employment .. Details of the draft amendment to the Insurance and Pensions Law