Circuit I, Terrorism, of the Emergency State Security Court, held in the Tora Courts complex, headed by Counselor Mohamed Sherine Fahmy, today, Thursday, is considering the trial of 12 defendants in the case known in the media as “Hisham Ashmawi’s cell.”

The referral order stated that from 2013 to April 2016, the first accused, Maisarah Abdel Hakim, assumed leadership in a terrorist group whose purpose was to call for disturbing public order and endangering the safety, interests and security of society, disrupting the provisions of the constitution and laws, and preventing state institutions and public authorities from carrying out their work. Attacking the personal freedom of citizens, freedoms and public rights, and harming national unity and social peace, by taking the accused and the accused to lead and manage a cell in a group that calls for the infidelity of the ruler and the legitimacy of revolt against him, changing the regime by force, attacking members of the armed forces and the police and their facilities, shedding the blood of Christians, extorting their money, property and places of worship, and targeting public facilities. Terrorism was one of the means used by this group to achieve or implement its criminal purposes.

The referral order included that the defendants from the first to the eleventh, participated in a criminal agreement aimed at committing terrorist crimes, by participating in the commission of terrorist crimes subject to the previous accusations, and they agreed to target the leaders of the armed forces and the police and their personnel, and the first defendant had an interest in managing his movement for an investigation for group purposes.

The Public Prosecution referred the first and sixth defendants to pretrial detention pending investigations, and ordered the arrest and bringing of the third, fifth, and seventh to twelfth fugitive defendants. 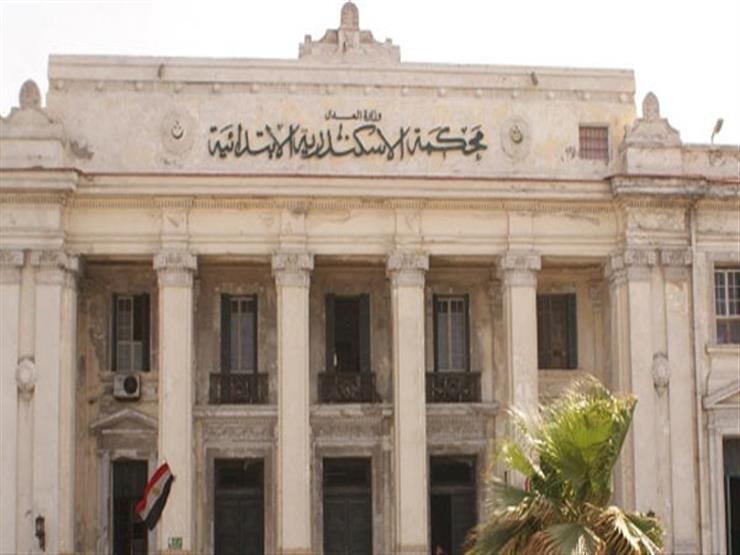 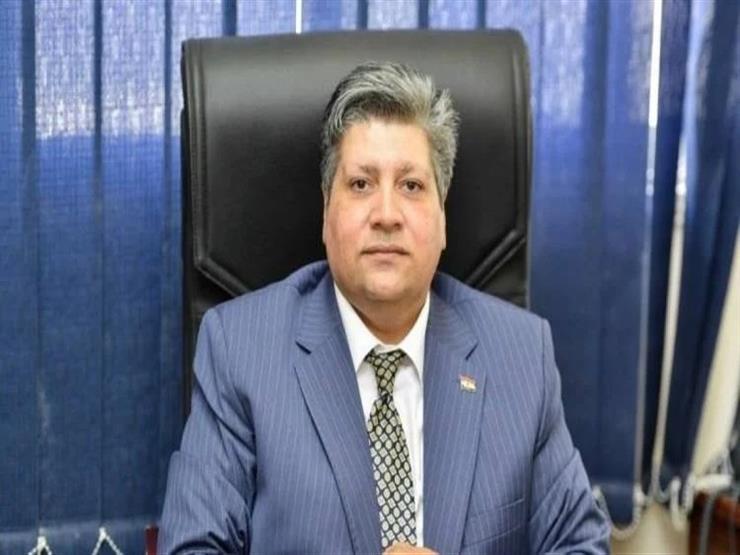 Local development: the closure of more than 10 thousand workshops and stores since the beginning of October until now