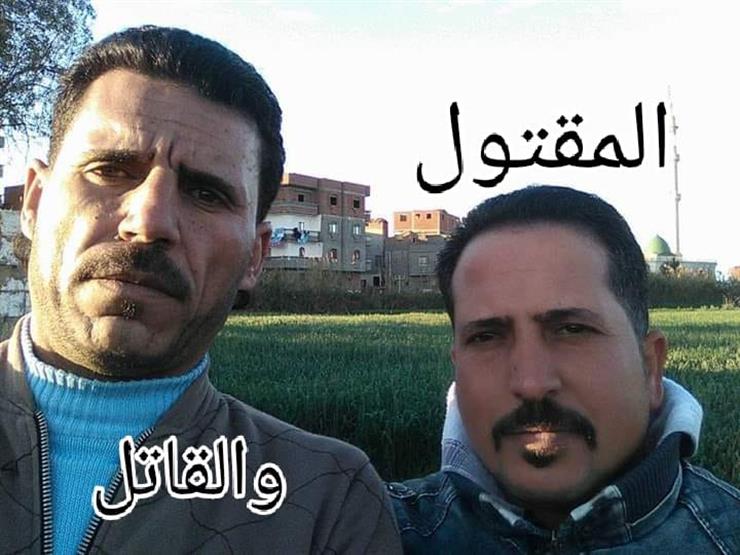 Counselor Mohamed Amr Al-Metwally, head of the Sherbeen Public Prosecution, and under the supervision of Counselor Hossam El-Din Mostafa Majouz, the first general attorney of the North Mansoura Public Prosecution, decided to imprison a woman and her lover for 4 days pending investigations, and requested investigations by the criminal investigations about the incident and its circumstances and circumstances, and to urgently report the anatomical character after the first accused By inciting her lover to kill her husband, a “friend”, and bury him alive on his agricultural land in the village of Nicola, after luring him on the pretext of excavating antiquities to get rid of him to clear the air for them.
The details of the incident date back to mid-September, when Major General Sayed Sultan, Director of Dakahlia Security, received a notification from Major General Ihab Attia, Director of Criminal Investigation, stating that a report had been received to the Sherbin Police Station’s warden, from a housewife, about the absence of her husband, “Mohamed F”, and his name is Al-Askari, 42 years old. And the resident of Nicola’s village, the center’s circle, and he did not return home after leaving to work in Burj Al Arab in Alexandria, so the search for him began with the participation of the people of his village, but he did not show any trace of him.

With the passage of several days, the wife returned to the police station to be informed that she had received a call from an unknown person telling her that her husband had been kidnapped, and that he was asking for a ransom for his release. After 55 days, the Dakahlia Investigations managed to solve the mystery of the husband’s disappearance, and it was found that the wife had an illegal relationship with the husband’s friend, And that they meet secretly in the marital home, and by tightening the screws on the friend, he confessed to killing a friend of his life to win his wife and agree with her, and confirmed that he buried him alive after drugging him in the agricultural land he owned.
By legalizing the procedures, the Sherbeen Investigations officers, led by Lieutenant-Colonel Mahmoud Al-Qasabi, the head of the investigations, were able to arrest the friend of the absent husband, who claims to have “collected him I.A.”, and began to discuss with him, asking him about his friend until he admitted the details of the incident, and that he buried him alive in his agricultural land. After he gave him an anesthetic juice

Sherbeen Investigations moved to the location of the incident, and by digging in the place where the accused was guided, they found the body of the absent and informed the Public Prosecution, which ordered the transfer of the body to Mansoura International Hospital for autopsy to indicate the cause of death.

[뉴스AS] Passing the property tax to the lessee? Daechi-dong-seo is highly likely to be ‘district demand’

[칼럼] Deviation of an insurance solicitor…How far is the criminal responsibility of the representative?