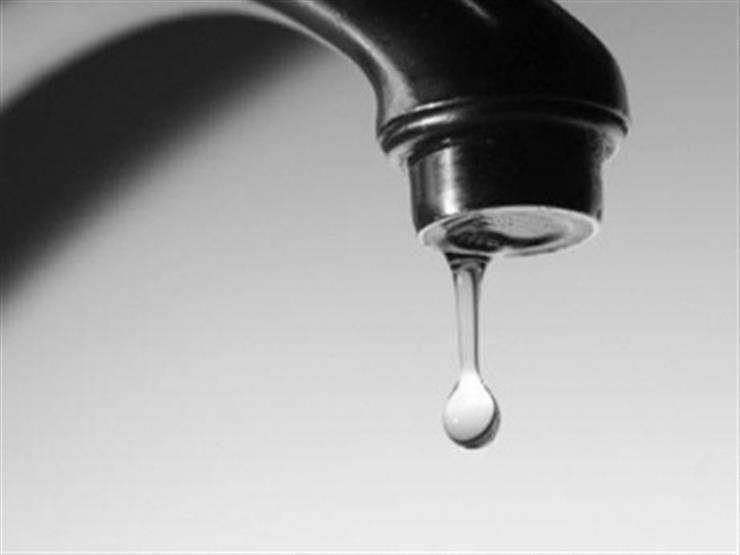 The Giza Governorate announced that drinking water will be cut off from the areas of (Al-Warraq, North Giza, Agouza, and Boulaq El-Dakrour) for a period of 6 hours, starting from 12 pm tomorrow, Friday, corresponding to 6 am on Saturday 11/13/2121.

For his part, Major General Ahmed Rashid, the Governor of Giza, assigned the head of the Drinking Water and Sanitation Company to adhere to the set schedule of works to re-pump water in a normal way to the affected areas.

Giza Governorate called on citizens and public and private establishments to manage their drinking water needs during the interruption period.

The Giza Water and Sanitation Company provides cars loaded with pure water for drinking purposes to go to the affected areas upon request on the emergency number 125.​ 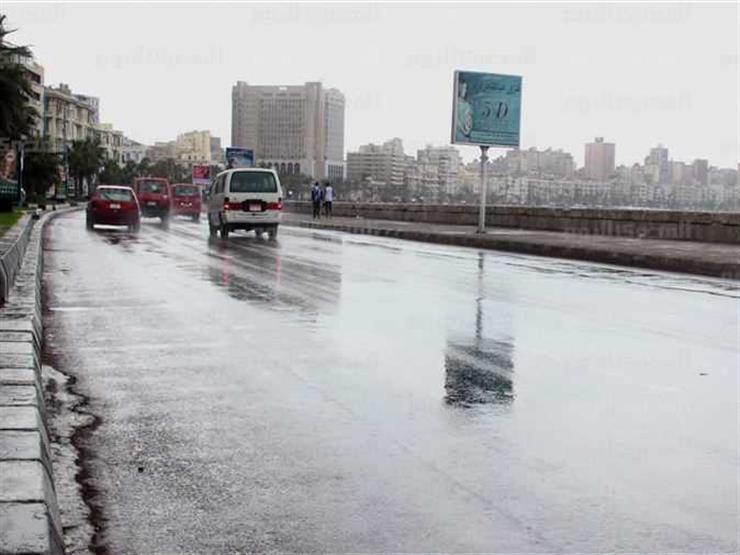