The Saudi-led military coalition said that its forces are redeploying in southern Yemen in line with its strategy to support the legitimate forces, but they are not withdrawing, while the UN Security Council has included 3 Houthi military leaders on the blacklist.

And Reuters news agency quoted the coalition spokesman, Brigadier General Turki Al-Maliki, as saying that the news circulated about the withdrawal of coalition forces from Yemen is incorrect, adding that it is related to “the movement and repositioning of forces based on the operational and tactical assessment, which is common practice in all armies of the world.”

The denial came after Yemeni security sources told Reuters that the Saudi army withdrew from a large military base in the Buriqa district in the southern port city of Aden, and transferred troops, equipment and heavy artillery. The sources added that some forces and equipment were loaded on board warships in the port of Aden, while others were airlifted from the city’s airport.

Eyewitnesses said that long columns of the Saudi army were seen the day before yesterday, Tuesday, heading from the Brega military base to the port of Aden.

The Saudi-led coalition intervened in the Yemen crisis in 2015 after Houthi forces ousted the internationally recognized government from the capital, Sanaa, and seized power in a number of the country’s governorates.

On the other hand, the coalition said at dawn today that it targeted sites for ballistic missiles, drones, and weapons stores belonging to the Houthi group in the governorates of Sanaa and Saada in northern Yemen.

The official Saudi Press Agency quoted the coalition spokesman as saying that the coalition “carried out precise strikes on legitimate military targets in Sanaa and Saada.” Al-Maliki said that the strikes achieved their goals to neutralize cross-border attacks and attempts to target civilians and civilian objects.

The Houthi group said that the coalition launched 5 raids on the capital, Sanaa, as well as one raid on Harf Sufyan district in Amran governorate and two raids on Sahar district in Saada governorate, all of those areas in northern Yemen.

Residents in Sanaa stated that they heard loud explosions throughout the city, and the Houthi military spokesman, Brigadier Yahya Saree, stated that the coalition raids came after several ballistic missiles launched by the Houthis on areas in southern Saudi Arabia, and on the governorates of Marib (north) and Taiz (west) in Yemen.

In a related context, the 15 members of the Security Council agreed yesterday, Wednesday, to include three Houthi military leaders on the blacklist, which exposes them to a worldwide asset freeze, travel ban and arms embargo.

This is related to the Chief of the General Staff, who is leading the Houthi attack on Marib, Muhammad Abdul Karim Al-Ghamari, and the leader of the Houthi forces launching the attack, Youssef Al-Madani, as well as Saleh Misfir Saleh Al-Shaer, who is accused of helping the Houthis obtain smuggled weapons.

The sanctions include freezing the assets of the three Houthi leaders and banning them from traveling, measures decided unanimously by the sanctions committee, in which members of the Security Council are represented.

And the British mission to the United Nations, which proposed to punish the three leaders, said that the Houthis, by attacking Marib, seek to cut off humanitarian access, and are using child soldiers in the battle.

Yemen has been witnessing a war for nearly 7 years, which has killed 233,000 people, and 80% of the population, numbering about 30 million, has become dependent on aid to survive, in the worst humanitarian crisis in the world, according to the United Nations. 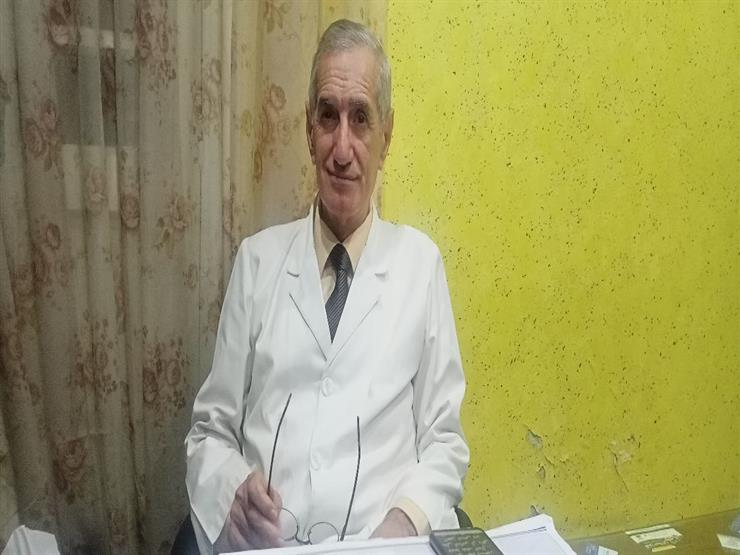 “Free operations and half-price detection” .. a medical initiative to relieve the families of Kafr El-Sheikh – Photos 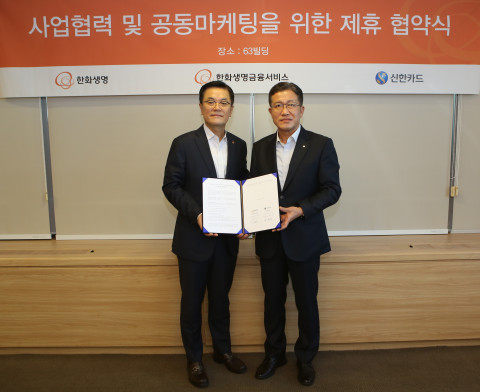