A winter coat with the salary of an employee in Syria.. The price hike is killing the population in the regime’s areas

Al-Halabi (pseudonym) has been a government employee in the Directorate of Education in the city of Aleppo for 15 years and today earns 90,000 Syrian pounds (approximately 30 US dollars), as he discovered that his salary is barely enough to buy two coats of medium quality, and he will have to borrow to secure his family’s expenses if he buys it. coats;

Al-Halabi, 48, said in an interview with Al-Jazeera Net that he intends to resort to the Bala market to buy his children’s winter coats, after touring the city’s markets, noting that the acquisition of new clothes has become a form of luxury in the areas controlled by the Syrian regime.

The government employee asserts that most of the people in the city are buying winter clothes from the bale markets, unlike summer clothes, adding that their prices are somewhat commensurate with his income, despite the trouble of searching for suitable sizes for his children.

The ready-made clothes markets in the areas under the control of the Syrian regime are witnessing a major stagnation due to the impact of the economic crises and the high prices, and the population suffers from weak purchasing power after the Syrian pound lost its value against the US dollar.

The clothing markets in the city of Aleppo – which is described as the capital of the Syrian economy – seem almost empty of customers, as most of them go to ask about prices and touring the market.

The Syrian regime’s government media does not deny the crisis of the high cost of ready-made clothes, as the newspaper “Al-Thawra” said that the prices of winter clothes this year are very high compared to last year, when the price of the winter “jacket” amounted to 50,000 Syrian pounds, which is equivalent to the salary of an employee for an entire month. .

She added that the rise in clothing prices has become “almost crazy” this year, as the clothing stores are almost empty due to the high prices and the poor purchasing power of citizens, noting that most of them cannot buy clothes, with the exception of some segments and high-income earners, so that the shops turn to “watching” only. , without approaching them to buy.

Officials in the Syrian regime government attribute the high prices of clothes to the high exchange rate against the Syrian pound, and the doubling of fuel prices needed to operate the workshops and factories.

Head of the textile sector in the Damascus Chamber of Industry Muhannad Daadoush said – in media statements – that the prices of clothes this winter will rise 3 times, attributing this to the rise in the price of fuel and the continuous depreciation of the pound.

According to Daadouch, “the textile sector is the most affected by any increase in the exchange rate or any increase in fuel prices, because 70% of the production costs of textile dyes depend on diesel and fuel.”

While those who remain in Syrian regime-controlled areas are unable to buy winter coats, the number of Syrians living below the poverty line is more than 90% of the country’s total population, according to the United Nations Under-Secretary-General for Humanitarian Affairs Martin Griffiths.

Syrian economic analyst Younis al-Karim believes that the living situation of the population in regime-controlled areas is deteriorating day after day, and has moved from the poverty line to extreme poverty, which calls for urgent aid to civilians.

Al-Karim said in an interview with Al-Jazeera Net that the current economic situation in the regime-controlled areas is quite similar to what was happening in 1986 in Syria, when civilians were forced to stand in queues to buy the simplest commodities and daily needs.

As for the proposed solutions to remedy the collapse, the economic analyst saw that the most prominent of them are: a political solution, reconstruction, and the abolition of Legislative Decree No. 3, which was issued in 2020 and restricted dealing in US dollars, in addition to allowing imports to manufacture clothing and not monopolizing it in the hands of certain people.

President Moon said, “The thing I regret the most is real estate… Disaster subsidy, trust in the Cabinet New Valley Education: The start of the activities of the “C” virus detection initiative in schools 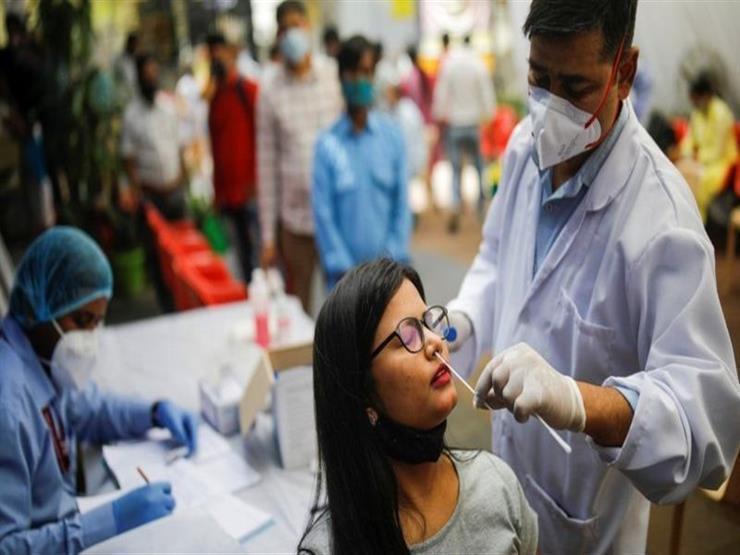