A year after the Nagorno-Karabakh war… How did Turkey benefit economically from the liberation of the region?

Ankara- After the war, the Karabakh region in Azerbaijan looked like a ghost area as a result of the damage caused to it by bombing, clashes and isolation for 30 years. Baku, with the cooperation of its ally Ankara, launched a comprehensive reconstruction campaign for the region’s cities, which is still ongoing.

On September 27, 2020, the Azerbaijani army – with the direct support of its Turkish counterpart – launched an operation to “liberate” the Karabakh region, and after fierce battles that lasted 44 days, Russia announced on November 10, 2020, that Azerbaijan and Armenia had reached a ceasefire agreement, Provides for the restoration of Baku control over the occupied provinces.

In addition to the political, military and security benefit, there was an economic benefit for Turkey from the victory achieved by Azerbaijan and its restoration of the Karabakh region.

Turkey is a partner in reconstruction

Azerbaijani President Ilham Aliyev stressed – in many forums – that his country has given Turkish companies a priority in tenders related to the reconstruction process with the aim of improving the quality of construction projects in its liberated region.

Turkish Trade Minister Mehmet Muş said that Turkish contractors are strengthening their role in the reconstruction of the liberated areas in the Karabakh region, noting that Ankara and Baku aim to raise the volume of trade exchange between them to $15 billion.

Cenk Inihan, CEO of Istanbul-based Pasha Bank, which is headquartered in the Azerbaijani capital Baku, said that the Azerbaijani capital wants to work with Turkish contractors known for their long experience in construction, stressing that Turkish contractors are committed to a pivotal role in the reconstruction of the liberated Azerbaijani lands, noting that this It occurs across a comprehensive process from infrastructure to roads and hospitals.

Ankara exported mine-clearing mechanisms to Baku, and the Turkish Armed Forces sent teams specialized in searching for and removing mines, starting in December 2020.

The most important construction projects

With the implementation of the “Zingazur” corridor through Armenian territory – based on the cease-fire agreement – the distance between Azerbaijan and Turkey will be reduced, as the new line will be shorter than the railway line extending from the Turkish city of Kars (eastern Anatolia) through the Georgian capital Tbilisi to Baku, the capital of Azerbaijan.

From the Turkish side, the railway will extend from Ankara to the city of Kars and from there to the Azerbaijani Autonomous Nakhchivan. From this place, the Zangazur Pass will play a pivotal role in connecting the railway to Baku through the Armenian territory, which is only 43 kilometers wide.

Late last month, the Azerbaijani president said, “The Zangazur Pass, which connects Turkey and Azerbaijan through the territory of Armenia, will unite the Turkish world.”

Turkish reports stated that after the implementation of the corridor project – as planned and according to the agreements signed between Russia, Azerbaijan and Armenia – its role will outweigh its being a road. The land has been with Turkey since Armenia took control of Karabakh 30 years ago.

Economic importance of the region

The Karabakh region is located in the South Caucasus region, about 170 miles from the Azerbaijani capital Baku. The region is bordered by the hereditary region to the north and east of Azerbaijan, to the west by Armenia, and to the south by Iran, to be located in the middle of an area rich in natural resources, but what about the region itself?

In the heart of Azerbaijan’s territory, the Karabakh region appears on the map, and it occupies an area of ​​4,800 square kilometers, dominated by mountainous nature, and is inhabited by about 150 thousand people, and its economy is relatively small.

The region’s investments are confined to the telecommunications sector, mining, jewelry and agriculture, all this in addition to grape production; The region had the largest per capita production of grapes in the collapsed Soviet Union, and the region relied on agriculture, livestock and some food industries, including famous crops, such as grain, cotton and tobacco.

The region is a candidate for becoming a tourist destination after its reconstruction, as it contains stunning scenery, many sulfur springs, and types of flowers that are used in natural treatment, and its mountains are rich in precious and semi-precious minerals such as gold and copper.

More than 90% of the oil and gas pipelines pass through the Karabakh region, come from Azerbaijan or from the Caucasus region and pass from the Georgian capital and then go to one of the Turkish cities, and then to the southern Mediterranean.

In the context, the researcher and journalist writer Ayoub Saghjan told Al Jazeera Net that Ankara’s economic benefit, a year after the liberation of the Karabakh region, was manifested through dozens of Turkish companies that formed partnerships with their Azeri counterparts and together began building and developing the region.

“These projects contributed to the development of the work of Turkish companies, as well as opening wide opportunities for Turkish labor to work in Azerbaijan, thus reducing unemployment in Turkey and Azerbaijan alike,” Sagcan said.

He added, “The projects implemented in the liberated region are numerous, from airports to roads to tunnels to hospitals, schools, water, electricity, sewage and Internet networks; any comprehensive development of the region, which lacked everything, and the Turkish president personally opened with his Azeri counterpart a number of schools and development facilities.”

The Turkish writer pointed out that the economic returns of the “Zingazur corridor” will be strategic for Azerbaijan and Turkey, and it will link Turkey with the countries of the Turkish world; Thus, there will be a trade exchange worth hundreds of billions of dollars, and an economic renaissance for the entire region.

Attractiveness to those who reject us… Is it a pathological or normal condition? 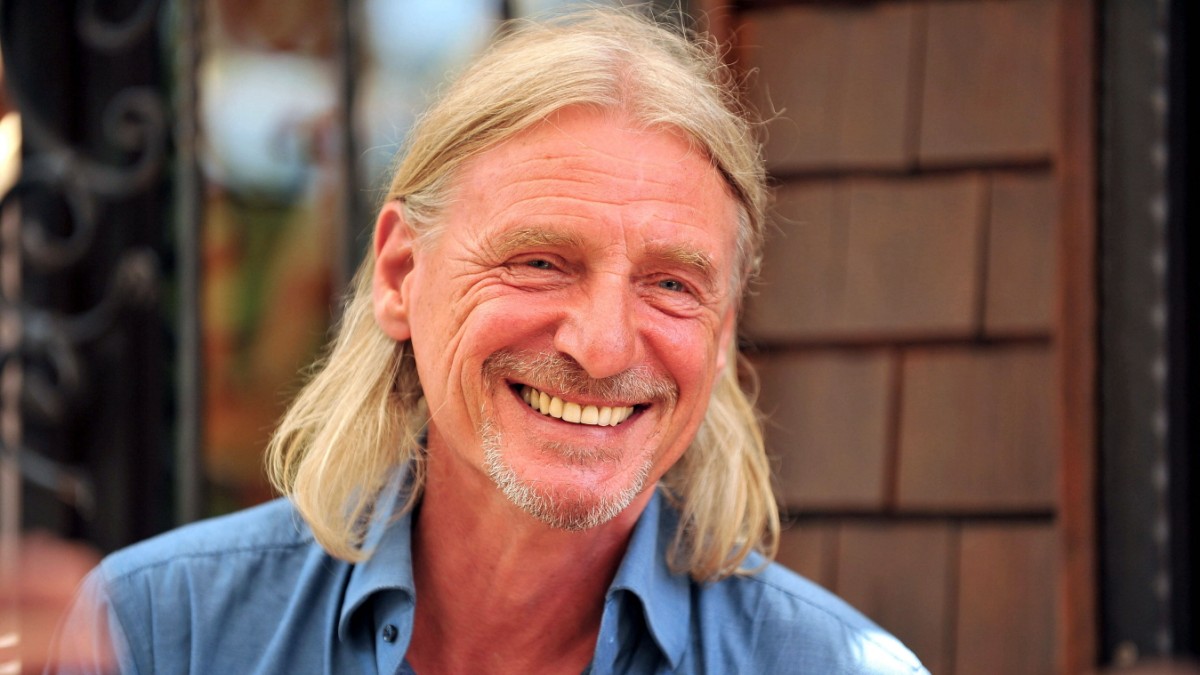 The mail-order heir Frank Otto in an interview Let’s talk about money.