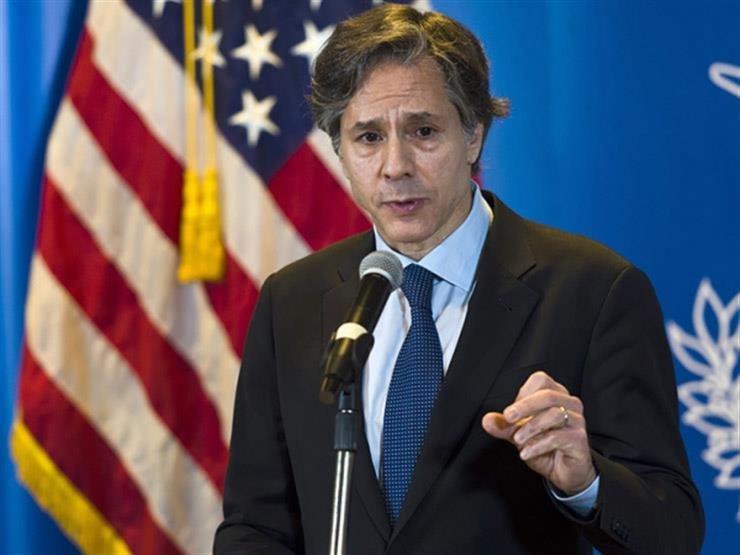 “Secretary Blinken emphasized the United States’ long-standing interest in peace and stability across the Taiwan Strait region, and expressed concern about the People’s Republic of China’s continued military, diplomatic, and economic pressure on Taiwan,” State Department spokesman Ned Price said in a statement.

He urged Beijing to engage in meaningful dialogue to resolve issues in the Strait region peacefully and in a manner consistent with the wishes and interests of the Taiwan people.

Price said the phone call took place on Friday ahead of the meeting between US President Joe Biden and Chinese leader Xi Jinping scheduled to be held online on Monday.

During the call, Wang spoke “in more detail about China’s serious stance” on the Taiwan issue, in response to what he described as Washington’s “recent erroneous words and actions,” a statement issued by the Chinese Foreign Ministry said.

“History and reality have fully demonstrated that ‘Taiwan independence’ is the biggest threat to peace and stability across the Taiwan Straits,” the statement quoted Wang as saying.

It is noteworthy that Taiwan is a democratic, autonomous island located off the southeast coast of China, but Beijing says it belongs to it and has threatened to seize it by force if it takes any steps towards formal independence.

Biden said recently that the United States has an “obligation” to defend Taiwan if it is attacked.​ 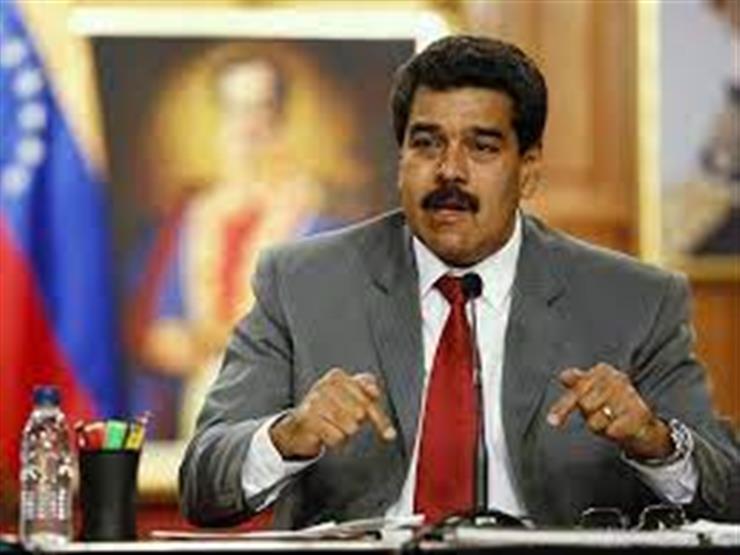